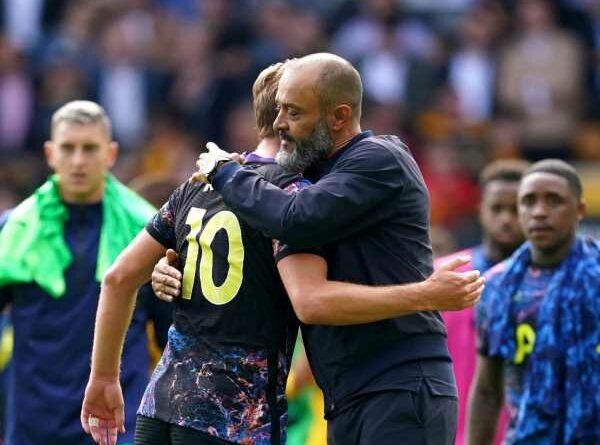 Premier League leaders Tottenham will look to extend their perfect start to the season when they travel to cross-city rivals Crystal Palace this weekend.

Palace are yet to win in the league this term under new boss Patrice Viera, though they did earn a draw just before the international break against high-flying West Ham.

The Eagles haven’t beaten Spurs in the Premier League since January 2015, with the last two meetings between the clubs ending in 1-1 draws.

Player absentees could be pivotal in this tie, with Palace set to welcome back a key leader, while Spurs have already been caught out by the UK government’s red list travel rules.

Defenders Davison Sanchez and Cristian Romero will both miss Saturday’s game after being unable to fly back from their South American qualifiers in time. Heung-min Son is also unlikely to feature after picking up a calf injury while on international duty for South Korea.

Here’s all you need to know ahead of this weekend’s Premier League fixture.

The match will be broadcast on BT Sport 1 and BT Sport Ultimate, with coverage beginning at 11:30am. BT Sport subscribers can stream the game via the BT Sport app.

Palace new boy Michael Olise could be available for selection after joining the club from Reading this summer.

A back injury had previously ruled the 19-year-old out of action, but a two week international break may have been enough time for the midfielder to make a full recovery.

Luka Milivojevic has also been recovering from a set back over the international break, raising hopes within the club that he will be able to make his first appearance of the season on Saturday.

Spurs, meanwhile, have fallen victim to the South American travel rules, as Giovanni Lo Celso, Cristian Romero and Davinson Sanchez will not be available for selection after linking up with the Argentinian and Colombian squad’s respectively.

Heung-min Son also picked up a slight calf injury while on international duty for South Korea, making him a doubt for the Palace trip.

Spurs may be low on goals so far, but they have balanced that out by remaining solid and compact defensively.

Palace, by contrast, will be boosted by home advantage as well as their encouraging display at the Olympic Stadium last time out.

With that, and Tottenham’s player shortage in mind, all signs point to a draw. 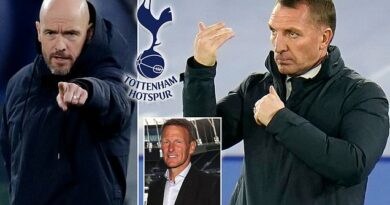