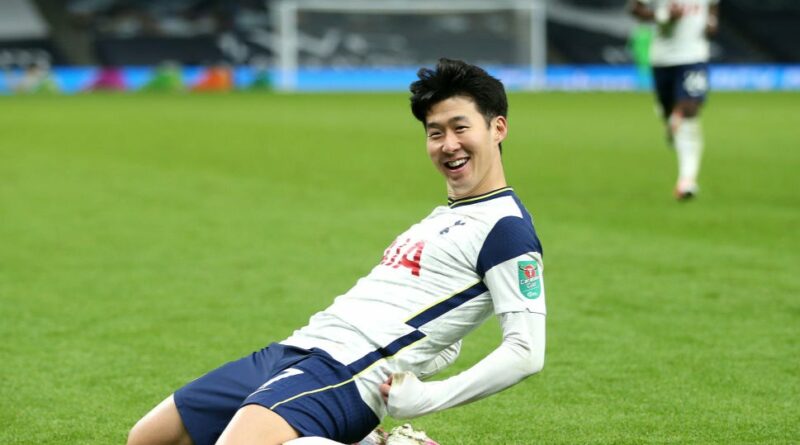 Tottenham Hotspur face Fulham on Wednesday night in a hastily rearranged game, which is perhaps indicative of the crazy nature of the Premier League schedule this season. Spurs were originally supposed to be away at Aston Villa, before a Covid breakout at the Midlands club has forced a reshuffle affecting several sides.

At the weekend, both Spurs and Fulham were involved in FA Cup action, with Jose Mourinho’s side seeing off non-league Marine in an encounter to remember for all sorts of reasons. While the 5-0 result was never really in doubt, it was an historical occasion due to the gap between the teams in the league pyramid and also saw youngster Alfie Devine net his first senior goal.

Fulham played QPR in the third round and emerged triumphant with a 2-0 win, though the big talking point post-match was the presence of Eberechi Eze watching his old side play – the Crystal Palace winger has since been admonished by his club.

The game kicks off at 8:15pm on Wednesday, 13 January 2021 at Tottenham Hotspur Stadium.

The match will be shown live on Amazon Prime Video, on their app across all mobile devices and desktop website. It can also be streamed via Fire TV, games consoles, BT TV, Apple TV, Virgin’s V6 TV Box, Chromecast, TalkTalkTV and online.

Erik Lamela is in contention for a recall after being left out following a rule-breach. Giovani Lo Celso is still out, though, and Pierre-Emile Hojbjerg is also a doubt for Spurs, but should start.

Fulham could have a full squad to choose from, after resting a host of names at the weekend. Scott Parker’s big decision comes with who to start in attack out of Aleksandar Mitrovic and Ademola Lookman.

Spurs’ opponent might have changed but if anything it’s for the better with a home game and weaker team, while Fulham come into this on short notice and not having been planning a fixture at all, making tactical work difficult. Home win as a result. Spurs 3-1 Fulham.

Liverpool vs Chelsea predicted line-ups: What time is the Super Cup, what channel, team news, odds and more