Tottenham host Newcastle in north London in Premier League action this afternoon as Jose Mourinho’s men look to build on their 5-2 victory over Southampton.

Despite their opening defeat of the season against a new-look Everton, Spurs have since progressed through the Europa League qualifying rounds and smashed five past Southampton last week. They will have their sights on a top four spot.

Newcastle, meanwhile, were uninspiring in their limp home reserve against Brighton and will be hoping to mount a response against the top flight giants. The team beat Morecambe in midweek by seven goals and will hope to record back-to-back victories.

It’s a chilly old day in London. Kick off is fast approaching now. 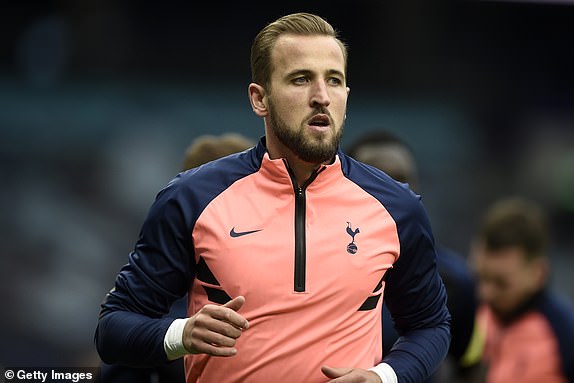 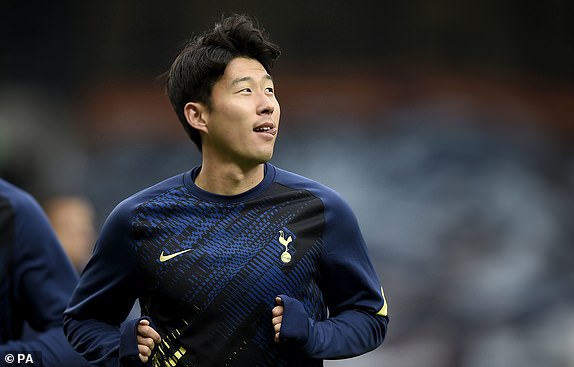 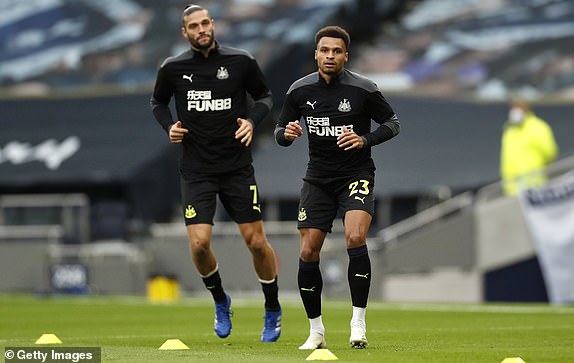 ‘Is the club trying to build that balanced squad that we all want, yes we are trying. Let’s see if that’s possible.’ 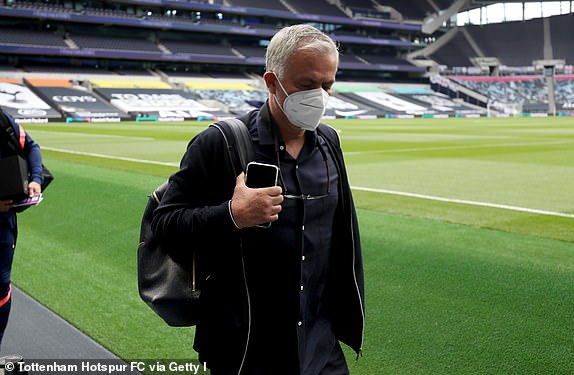 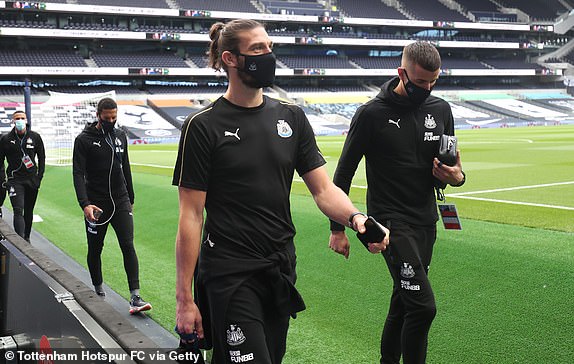 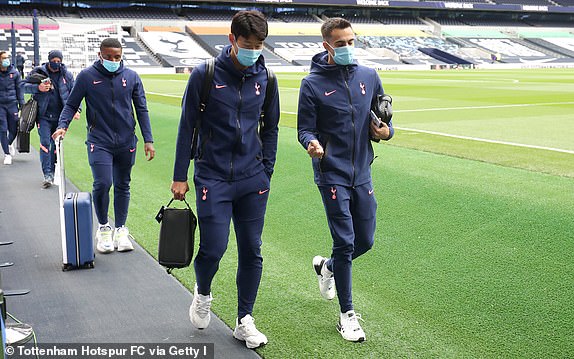 The glaring omission from that Tottenham squad is, once again, Dele Alli. Restored to the starting lineup for Europa League action on Thursday night in Macedonia, he has been left out entirely this afternoon.

Since being hooked at half-time of Spurs’ opening game against Everton a fortnight ago, he hasn’t featured in the Premier League. The questions around his future continue to grow.

Hello and welcome. On a busy day of Premier League action our focus turns to Spurs against Newcastle. Let’s get you some team news.

Ljungberg backs Arsenal's club-record £72m signing Pepe to deliver
We and our partners use cookies on this site to improve our service, perform analytics, personalize advertising, measure advertising performance, and remember website preferences.Ok