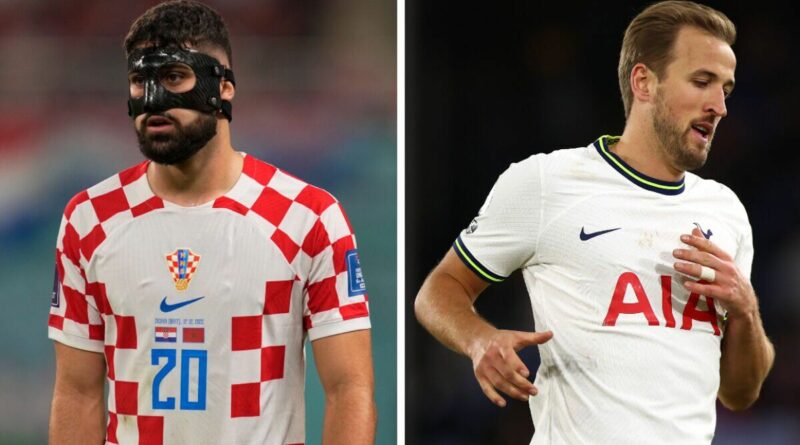 Tottenham reportedly want to sign RB Leipzig centre-back Josko Gvardiol for £70million – and they could cash in on Harry Kane in order to raise funds to beat Chelsea to the player’s signature. Spurs are desperate for new faces after falling to fifth in the Premier League table.

Tottenham booked their place in this season’s Champions League after securing fourth place in the Premier League on the final day of last season. And the Lilywhites enjoyed their best ever start to a Premier League season as they won five of their first seven matches.

But the wheels have come off recently, with Spurs winning just three times in their last eight matches. That run of form has seen them fall two points behind fourth-place Manchester United in the table. And Antonio Conte’s side will be desperate to get back on track.

Conte has bolstered his squad with a whole host of signings since moving to north London in November 2021. But the Italian now has his eyes on Gvardiol, who he wants to sign next summer.

Tottenham and Chelsea are both fighting to land Gvardiol. Last September, the 20-year-old penned a contract extension with Leipzig until the summer of 2027. But from next summer, there will be a clause in the contract that states the ace can move clubs for just over £99m, according to Bild. There is no clause for this summer, but Spurs could pay anywhere between £70m and £88m to sign him early.

Gvardiol joined Leipzig from Dinamo Zagreb in July 2021 and has gone on to rack-up 65 appearances for the German club. Ten of those appearances have come in the Champions League, with Leipzig booking their place in the last 16 of the competition this season, where they will face Manchester City. Gvardiol also played all seven of Croatia’s matches at the World Cup as his country lost to eventual champions Argentina in the semi-final, before dispatching Morocco in the third-place play-off.

With Gvardiol likely to attract a bidding war, Kane is in line to be sacrificed. The England international attempted to leave north London in the summer of 2021 to join Manchester City but was blocked from departing the club by chairman Daniel Levy.

But with Kane turning 30 this summer, Tottenham may not have many more opportunities to secure a huge transfer fee for the star. Kane has been in stellar form once again this campaign and took his season tally to 16 goals after firing in a brace against Crystal Palace on Wednesday night. 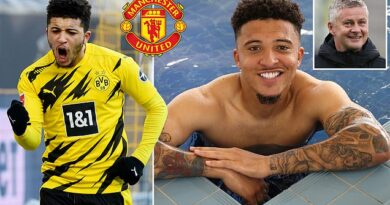 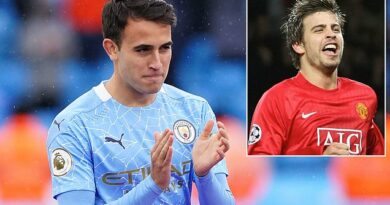 Manchester United transfer plans: Who will they target after Champions League qualification?