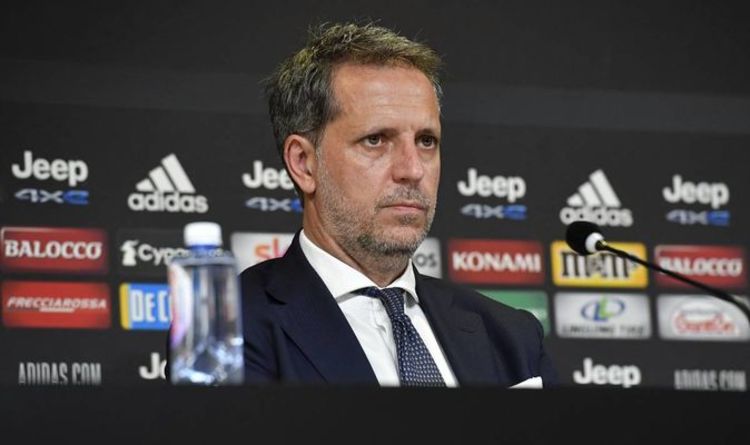 Tottenham have picked up the pace in the summer transfer window, with reports on Monday suggesting they are close to completing a double swoop. Spurs’ managing director of football Fabio Paratici has reached ‘advanced negotiations’ to sign Atalanta duo Cristian Romero and Pierluigi Gollini, sparking excitement amongst the fanbase.

Tottenham began the summer in disarray, with the search for Jose Mourinho’s replacement dragging on and becoming ever more farcical.

With Nuno Espirito Santo now at the helm and Paratici settled in following his arrival from Juventus things have now finally got going.

“As a club, we’re aware of it and working on a daily basis,” Nuno said last week. “We have to be ready for whatever happens and to react, if necessary.

“To improve our squad is not such an easy job. We have to be really accurate and clinical with what we bring in.”

Retaining the services of Harry Kane is of course the top priority for Spurs this summer, with their star striker unhappy and Manchester City looming.

That is far from the only consideration for Paratici, however. According to football.london, the former Juve chief has made significant progress in signing centre-back Romero and goalkeeper Gollini.

Paratici knows Romero well, having signed him for Juventus from Genoa in 2019, and sees him as the perfect fit for Nuno’s system and the Premier League.

Meanwhile, Gollini is being targeted as a long-term replacement for club captain Hugo Lloris, who is now 34 years old and approaching the final years of his career.

Transfer journalist Fabrizio Romano reports Spurs are taking the 26-year-old keeper on loan until 2022, with the option to extend the loan by a further year and to buy for £12.95m (€15m).

Those two arrivals would be the club’s first of the transfer window and would provide Spurs with a timely boost as pre-season ramps up.

There will be more arrivals in the white half of north London too.

Spurs are looking to sign two centre-backs this summer, so even if Romero arrives he won’t be alone. A £15m deal for Bologna’s Takehiro Tomiyasu has been on the cards for some time, according to The Athletic, but director Riccardo Bigon has made it clear the Italian club are not in a hurry to sell.

“We’re not in a rush to sell Tomiyasu,” he told Sky Sport Italia. “Tottenham made a bid, it’s true, but many clubs are interested.

Spurs have also been linked with Southampton defender Jannik Vestergaard who has just entered the last 12 months of his contract, while Fiorentina’s Nikola Milenkovic, Lyon’s Joachim Andersen and Sevilla’s Jules Kounde have all been mentioned in dispatches.

Given Paratici’s way of working is to negotiate for up to 10 players for each position, it is not surprising that so many names have been reported.

Centre-back is not the only position they want to strengthen, either. One of the reasons Tomiyasu is an attractive proposition is because he can play right-back as well.

Serge Aurier wants to leave Spurs this summer and his departure would leave Matt Doherty and Japhet Tanganga as the only other options at right-back. If Nuno opts to play a back-three then a specialist wing-back would be an understandable target.

Moving further up the pitch, attacking midfield is another area of interest for Spurs, who have not replaced Christian Eriksen since his move to Inter Milan in January 2020.

RB Leipzig’s Marcel Sabitzer is one of the names that has been mentioned, along with Lyon’s Houssem Aouar, who is a long-term target of rivals Arsenal.

Finally, Spurs want another striker to provide back-up to Kane, who they are determined to keep hold of.

Back-up strikers has been a clear area of weakness in recent years for the club, with Carlos Vinicius the latest in a long line of underwhelming forwards.

Finding a player willing to play second fiddle to Kane – and perhaps Son Heung-min – is a difficult task, but it remains to be seen how Nuno opts to line the team up.

Danny Ings is of interest to Spurs after the striker turned down the offer of a new contract with Southampton.

“There’s no reason to sell him, but it’s always a risk for the player when you go into your final year without a contract,” Saints boss Ralph Hasenhuttl told the BBC on Sunday.

Ings is not the only name in the frame for Tottenham and with plenty of time left until the deadline on August 31, don’t be surprised to see many more surface in the coming weeks. 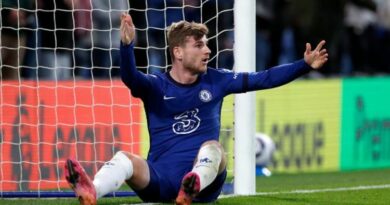 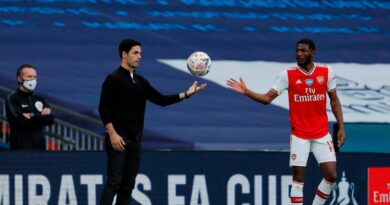