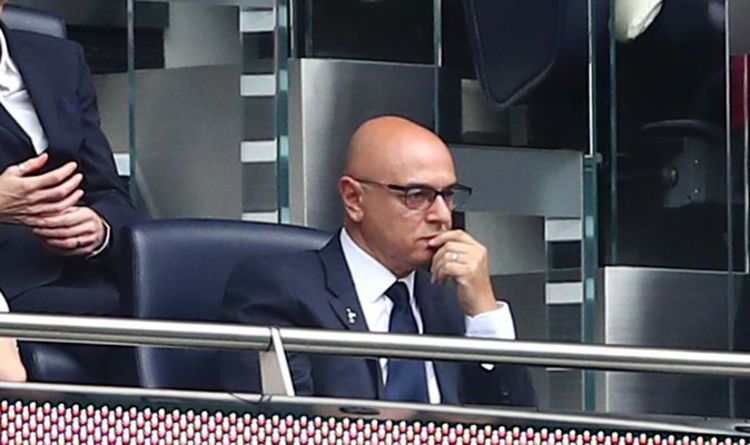 Tottenham are reportedly considering a controversial transfer swoop which could cause huge damage between club chiefs behind the scenes. It was reported earlier this week that Spurs chairman Daniel Levy and Chelsea director Marina Granovskaia have a ‘frosty’ relationship, and would only ever contact each other via email rather than face-to-face or over the phone.

And things could get even more tense in the near future as Spurs allegedly weigh up a move for Blues centre-back Antonio Rudiger.

The 28-year-old German is out of contract at the end of the season, with talks over an extension seemingly having broken down.

And it means the west Londoners risk losing the player on a free transfer when his current deals expires in June.

Rudiger has been linked with the likes of Juventus and Paris Saint-Germain if he does not prolong his stay at Stamford Bridge.

But according to Italian outlet Calcio Mercato Spurs have now entered the race as shock contenders for his signature.

Spurs have been linked with Rudiger in the past, but it had seemed that ship had sailed until now.

Their manager Nuno Espirito Santo is believed to be keen to bolster his defence in the near future, and sees Rudiger as a potentially perfect fit.

Any move would seem unlikely, however, for a number of reasons.

Firstly, it is doubtful that Rudiger would want to join a team which cannot offer Champions League football.

He would also most probably be wary of tarnishing his repuation amongst Blues fans by joining one of their biggest rivals.

Nevertheless, if Spurs can somehow convince him to sign up it could cause huge ructions between Levy and Granovskaia, and the latter would no doubt be left furious by the outcome.

The two clubs have very rarely done business together in the past.

In 2011 Chelsea attempted to sign Luka Modric from their cross-city enemies, but Levy told them in no uncertain terms that he would not consider any offer.

Things got nasty between the two clubs two years later when Willian had a medical at Spurs, only for Chelsea to swoop in and sign the Brazilian from under their noses at the last minute.

And it is fair to say the two London heavyweights simply do not get on – on or off the pitch. 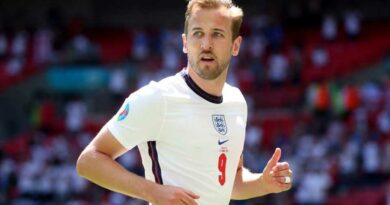 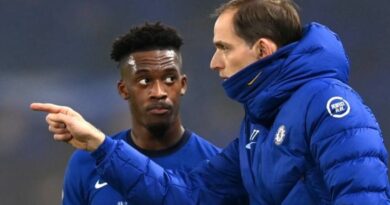