Tottenham are considering launching a bid to sign Atletico Madrid’s out-of-favour midfielder Thomas Lemar in January, according to reports.

Lemar joined Atletico in a £52.7m deal in the summer of 2018 but has made little impression during his 18 months at the club.

The 24-year-old has been offered to Tottenham, with Atletico quoting a loan fee of £5 million and a £51m option-to-buy next summer. 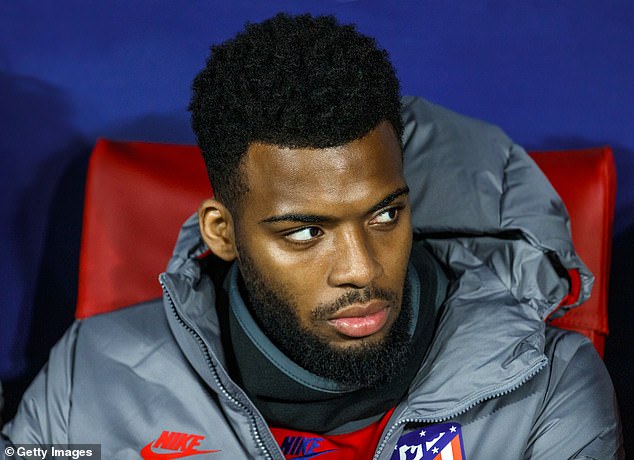 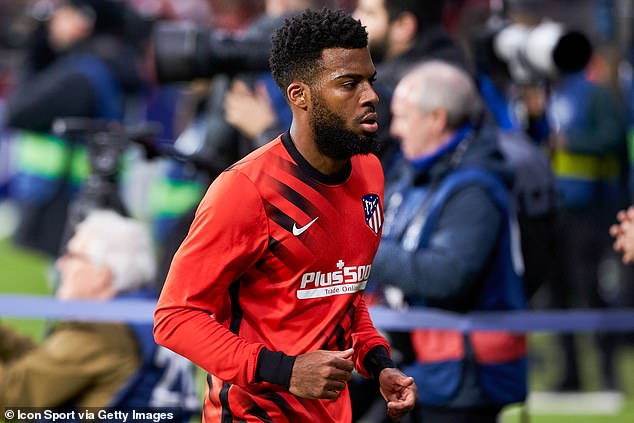 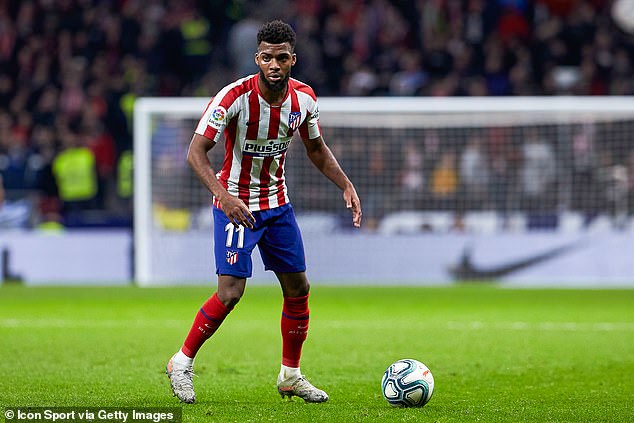 The Independent reports that Tottenham face competition from a host of European clubs for the France international.

Lemar rose to prominence during a three-year spell at Monaco, but has failed to impress Atletico boss Diego Simeone.

The Argentinian admitted during a recent press conference that he has been disappointed with Lemar’s failure to make an impact and that he could leave in January. 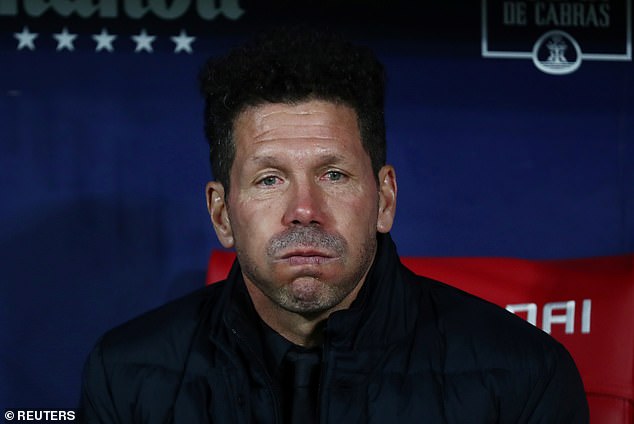 ‘If Lemar can stay or not… we know that agents work in an exemplary way,’ said Simeone.

‘Clubs work in terms of the needs of the clubs. But, as a footballer, every time he has been available, he’s played a lot more than he hasn’t played.

‘His characteristics have always excited me. But he hasn’t been able to live up to expectations.

‘Let’s hope he has a good moment when he comes back from injury.’

Lemar has made 15 La Liga appearances so far this season but most of those have been as a substitute. 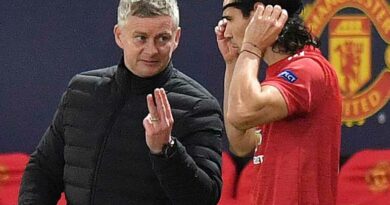 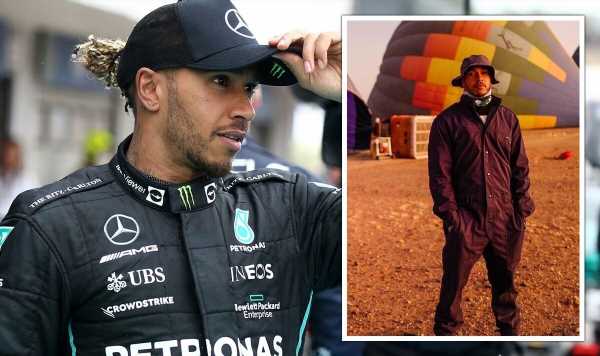 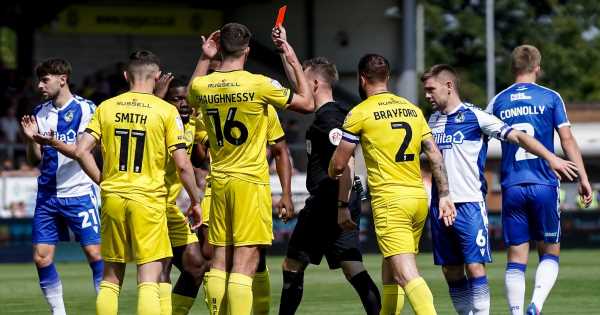