Tottenham could look to beat Arsenal to the signing of Argentine international striker Lautaro Martinez if Harry Kane leaves this summer. The Gunners are pursuing Martinez as they look to bolster their attack ahead of the new season.

Spurs are understandably reluctant to sell their captain and main goalscorer.

But the England striker has expressed a desire to leave the Tottenham Hotspur Stadium this summer in his pursuit of trophies.

Man City have been linked with a move for Kane who recently turned 28 and is valued at over £100million.

The potential departure of Kane would hurt Spurs but it could also damage their North London rivals as well.

JUST IN: Ben White’s Arsenal shirt number could be bad news for one current Gunners star

According to the Athletic, Spurs are considering Martinez as a contingency plan if their main number nine departs.

The Argentine international netted 17 goals in Serie A last season as Inter won their first league title since 2011.

The willingness to sell several of their key players led to the departure of former Chelsea boss Antonio Conte at the end of last season.

And current Inter boss Simone Inzaghi is now facing up the possibility of losing one of his key players this summer.

Arsenal have shown interest as they seek to strengthen their squad after a disappointing eighth-placed finish in the Premier League last season.

The Gunners current options up front are Pierre-Emerick Aubameyang and Alexandre Lacazette with both players having come off a difficult season.

Aubameyang scored just 10 goals in the Premier League during the last campaign whilst the Frenchman netted 13 times.

Their poor record up front has led Mikel Arteta to look for a more prolific number nine.

But there will be a serious concern at the Emirates that the departure of Kane could signal a move for Martinez from Tottenham. 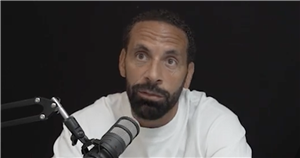 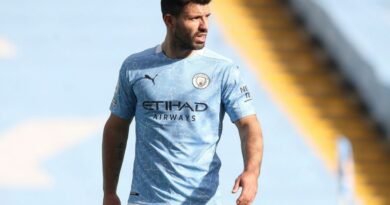