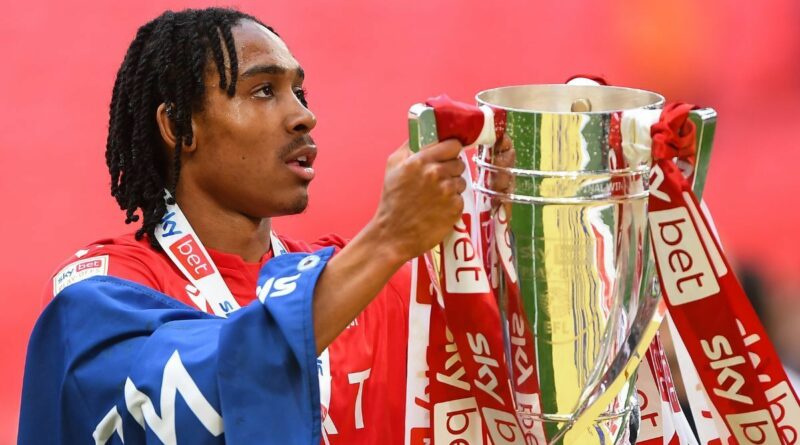 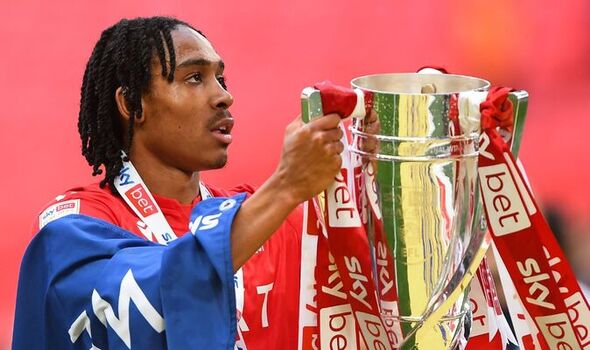 Tottenham are closing in on the signings of Barcelona centre-back Clement Lenglet (loan) and Everton frontman Richarlison but Daniel Levy and Fabio Paratici are certainly not finished there as they look to mastermind and execute the best transfer window in the club’s history. Following the conclusion of the 2021/22 campaign, the Spurs hierarchy are understood to have rallied behind manager Antonio Conte by deciding to wholeheartedly back their Italian boss in the market. They have been targeting six new recruits ahead of the club’s eight-day pre-season tour of South Korea, which is due to commence on July 11.

By the close of play this weekend, five of those could officially be through the door, providing a seven-day window to secure the services of a new right-back. The position is now of priority to Tottenham, who are set to intensify their efforts to sign a potential upgrade for Emerson Royal and Matt Doherty.

Spurs have already received a formal approach from Atletico Madrid for the Brazilian, although the player’s agent has conceded that Conte wants to keep him in north London at all costs. Roma have also shown interest in the £26million signing.

His representative Dr Fabiano de Abreu said: “Emerson does not leave Tottenham. In fact, Antonio Conte said that even if it was for 40 million euros, the loan would not come out since he has the player as number one in his position. Royal is happy in the team.”

Djed Spence remains Tottenham’s primary target and sources suggest Spurs are still in the ascendancy for the highly-rated 21-year-old with Levy driving negotiations with Championship side Middlesbrough.

However, to date, Spurs have failed to make the breakthrough during club-to-club discussions with Boro and they are said to be losing patience with Tottenham – particularly given the long list of potential suitors. 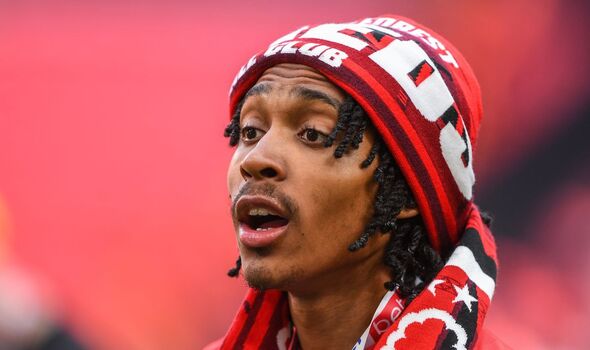 Middlesbrough plan to use any fee they receive for Spence to help fund a Premier League promotion push, meaning Chris Wilder has had to put the breaks on large elements of his ambitious summer transfer plans.

“If nothing happens with Djed, then he’s our player and he’ll be back for pre-season,” Wilder recently ruled. “If the deal doesn’t get done, we’ll see where we go from there. Have I got an input into it? Yeah, 100 per cent. The boy obviously doesn’t want to come back here, which I’ve got absolutely no issue with. He obviously sees his future away from here, and he had a brilliant season last season.

“We’re expecting that deal to happen, but if it doesn’t, then he’s our player. From a club point of view, the deal has to be right.”

Boro are demanding a package worth an initial £15m plus add-ons, while Tottenham are yet to raise their bid from £10m – a proposal presented during the first round of negotiations between the clubs.

Spurs remain relaxed and confident a deal is still there to be struck after Spence privately pinpointed Tottenham as his preferred destination of choice. None of their current transfer rivals are able to offer the lure of Champions League football, something which is of great interest to the player.

Nottingham Forest, who brought the best from Spence during their remarkable play-off winning campaign under Steve Cooper last season, remain open to bringing their former loanee back to the City Ground.

However, they are already resigned to the belief that he will be joining Spurs after submitting an opening offer worth £15m (£11m upfront and £4m in add-ons) for Liverpool’s Neco Williams, which was rejected by the Reds.

Tottenham were expected to match Middlesbrough’s valuation of Spence immediately after the conclusion of the post-club season international break, when the marauding full-back featured for Lee Carsley’s England U21 side.

But for now, they have seemingly been focused on landing other targets including Yves Bissouma – who followed Fraser Forster and Ivan Perisic – Lenglet and Spence.

Although there has been vague interest in the likes of Torino’s Wilfried Singo and Nordi Mukiele of RB Leipzig, Spence remains top of Tottenham’s shortlist as he ticks multiple boxes for Conte.

He is deemed the perfect fit for Tottenham’s 3-4-3 system having flourished at right wing-back during his time at Forest, while importantly, he also ticks the homegrown box.

The prodigiously talented defender also left a lasting impression on Tottenham’s managing director of football Paratici when the former Juventus chief traveled to the East Midlands to watch him in action for Forest in their 4-1 FA Cup demolition of Leicester in February.

Spence scored and assisted for the Premier League new boys while Forest attacking midfielder Brennan Johnson also caught the eye of the Italian.

Tottenham remain confident of striking a deal with Middlesbrough, although given the unpredictable nature of Paratici’s ambitious and fast-changing approach to the transfer market, the signing of a separate still cannot be ruled out.

From Griezmann to Zaha, the list of stars set for moves this summer 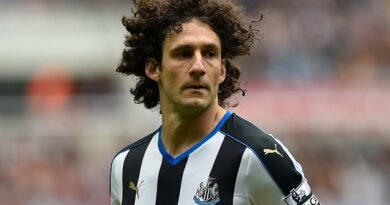 Ex-Newcastle captain Coloccini confirms retirement at the age of 39