Home » Soccer » Tottenham would not swap Harry Kane and Son Heung-min for anyone, Ryan Sessegnon claims 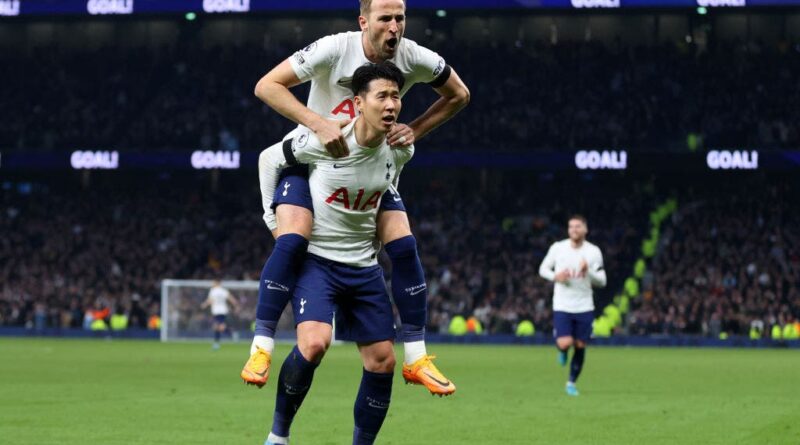 Tottenham Hotspur wing-back Ryan Sessegnon insists he would not swap Harry Kane and Son Heung-min for any of Liverpool’s front five.

Spurs’ star duo again combined to fire their side to three points on Sunday as Kane opened the scoring and Son grabbed a double in a 3-1 win over Leicester.

Liverpool’s attacking options – Mohamed Salah, Roberto Firmino, Sadio Mane, Diogo Jota and Luis Diaz – are widely regarded to be the best in the division, but Sessegnon says he would prefer to have Kane and Son over all of them.

Ahead of Spurs’ trip to Anfield on Saturday, Sessegnon said when asked if he would swap: “No way, no way. The two players we have in the team are world class and we wouldn’t swap them for anyone.

“They can do special things on the ball and you saw that again. Sonny assisted H again and their combination they’ve had ever since playing together is unbelievable.

“Consistent over the last six or seven years they’ve been doing it at the top level and the numbers speak for themselves.”

Son was in particularly good form against Leicester, with his picturebook second goal an early contender for goal of the month for May.

His brace took him to 19 goals for the season in the league – his best ever return – and he is in the race for the Golden Boot, trailing Salah by just three goals.

The South Korean perhaps does not get the recognition that other players in the league get and Sessegnon says he is under-rated. 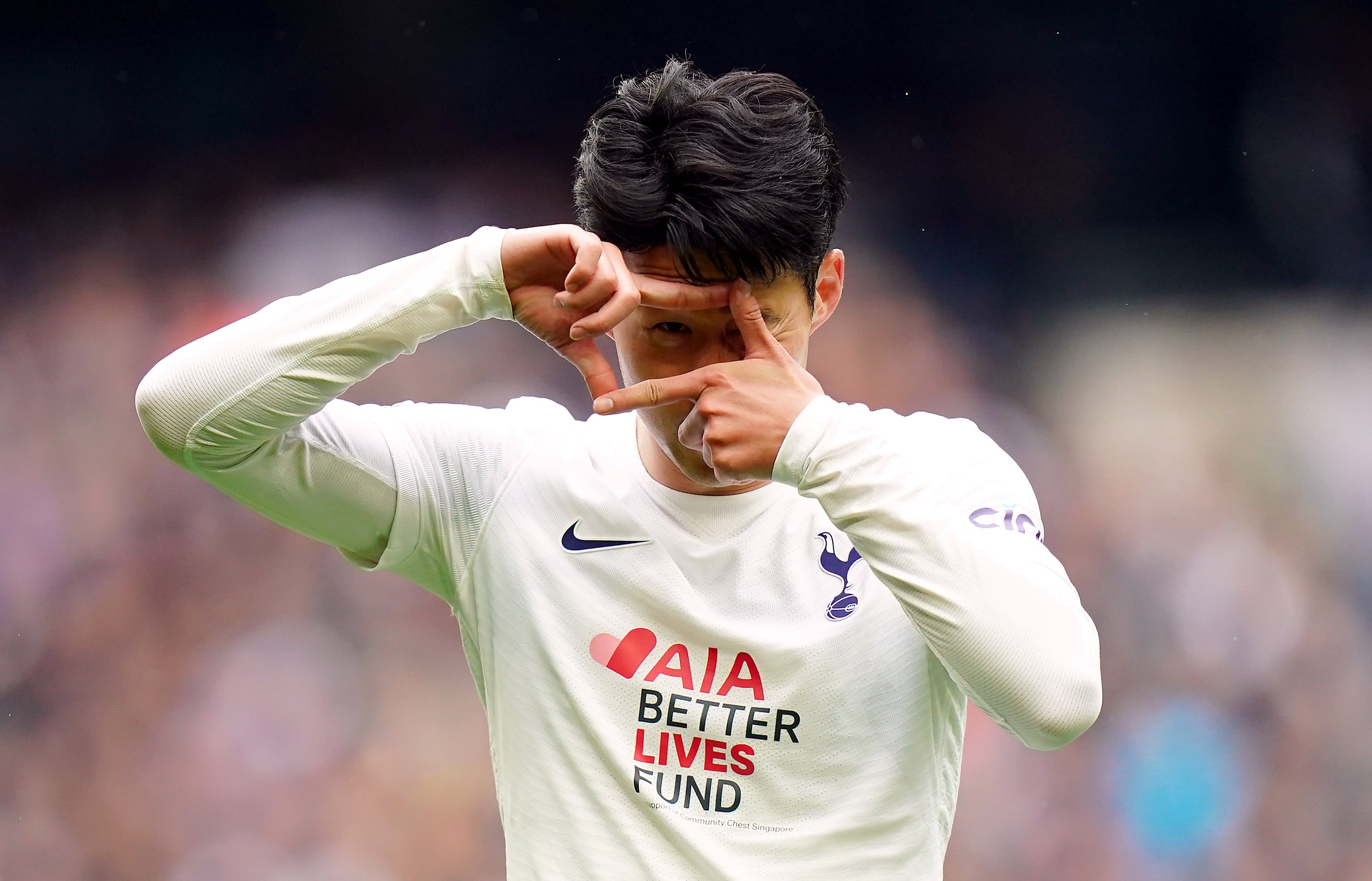 “Yes, 100 per cent. It’s hard to know why he is under-rated because consistently season after season his numbers are there,” he said.

“I think it’s because he’s such a down-to-earth normal guy, he’s not an arrogant person and he’s just very friendly with everyone. That’s probably why.”

Along with Son and Kane, Spurs have another bona fide elite player in Cristian Romero, who put in a sterling display against Leicester.

He was pivotal in contributing towards the second goal as his superb tackle set Dejan Kulusevski free down the right and the Swede teed up Son.

Romero is making a name for himself with his physical displays and Sessegnon admits the 24-year-old Argentina international is no different in training.

“It’s fantastic. You see every game he puts in important challenges for us and sometimes get us out of a little bit of trouble as well,” Sessegnon added. 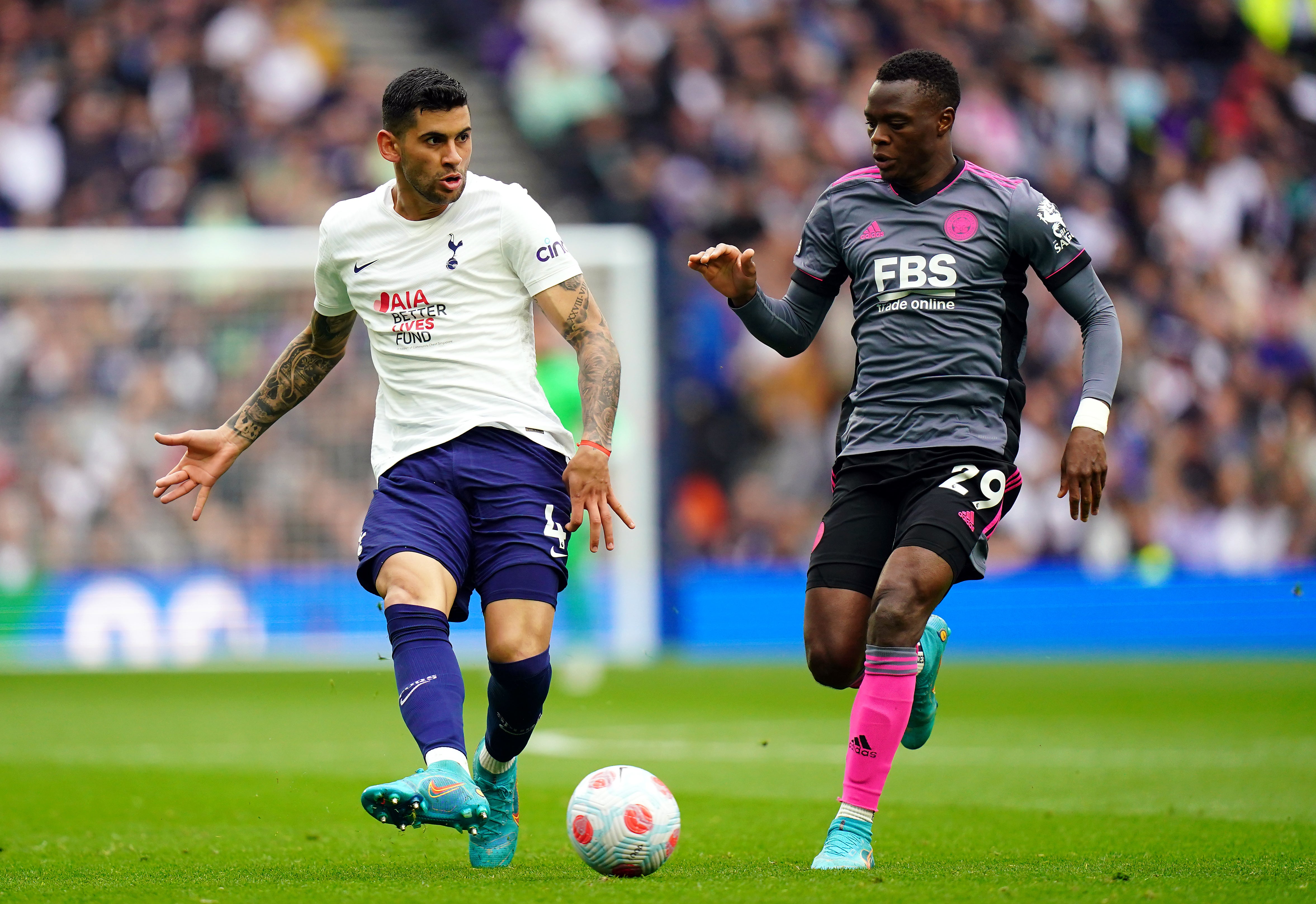 “He’s so strong, so fast and he’s a great player to have in the team.” 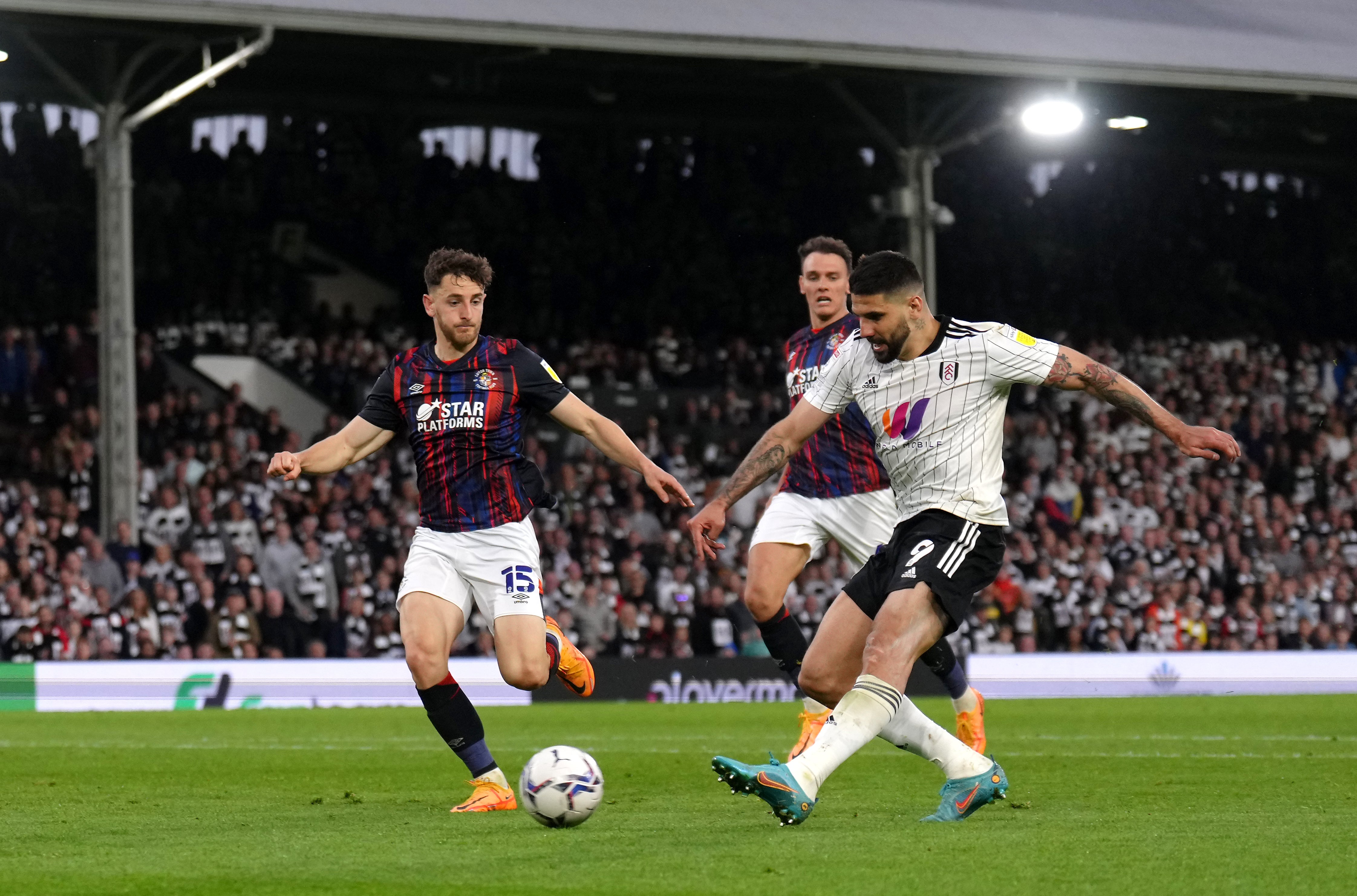 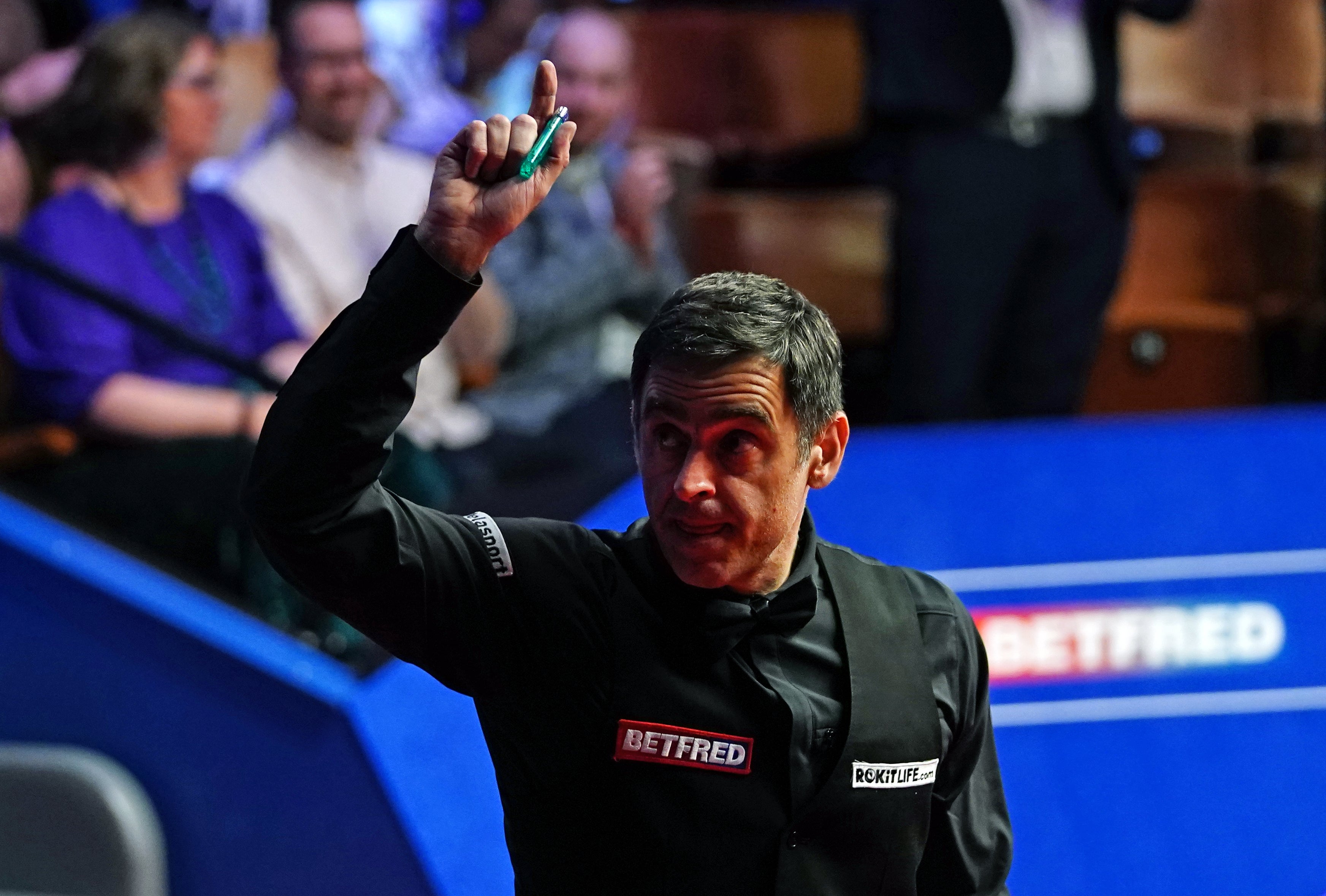 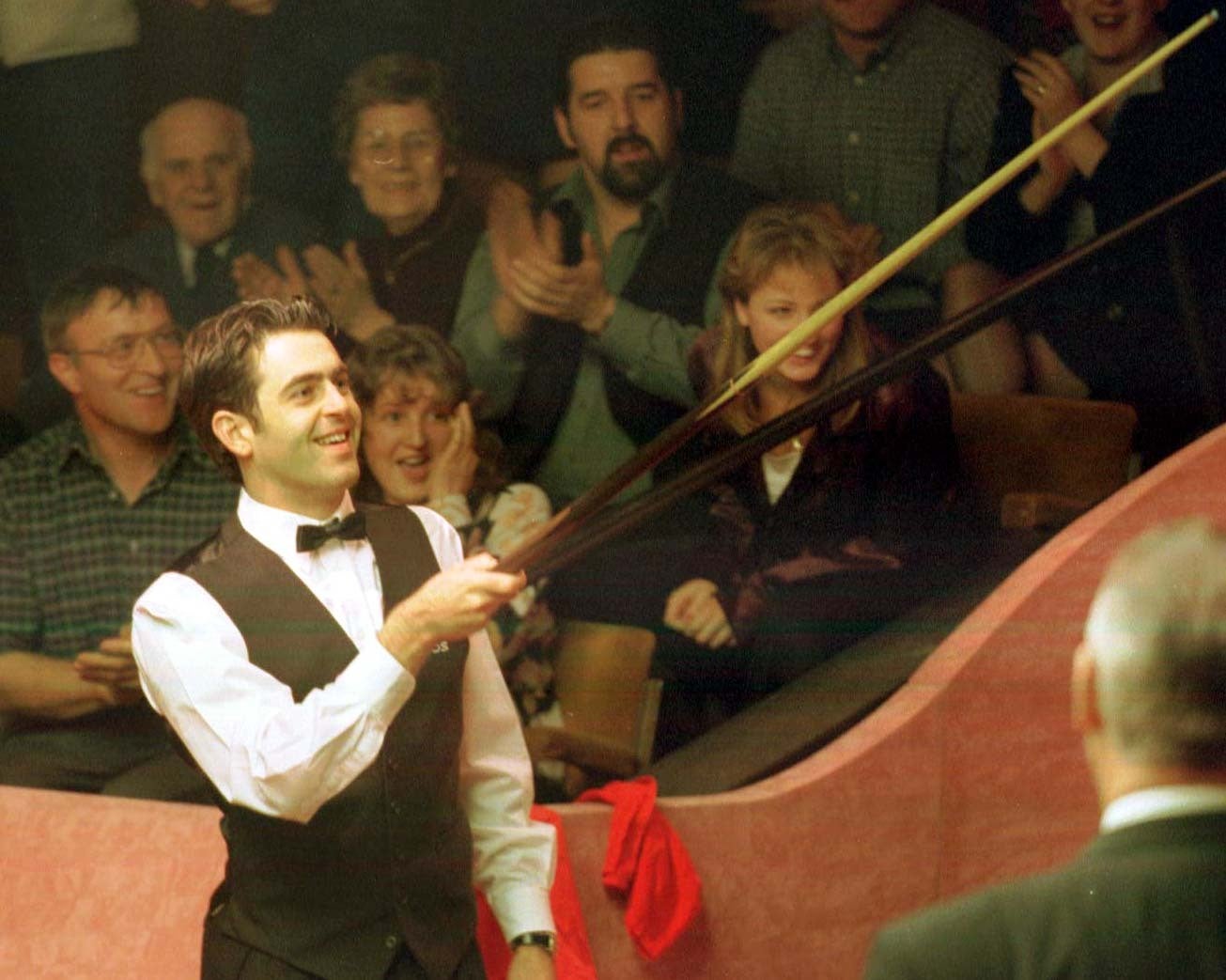 Asked if the challenges fly in during training, he added: “Yeah, every time.

“It’s not worrying, he times it so well. Playing against him in training is not ideal, but for us in our team is good.” 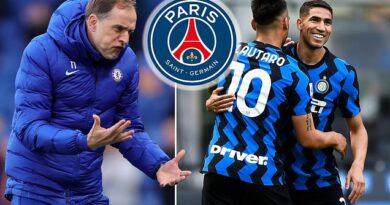 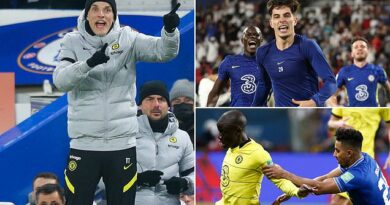