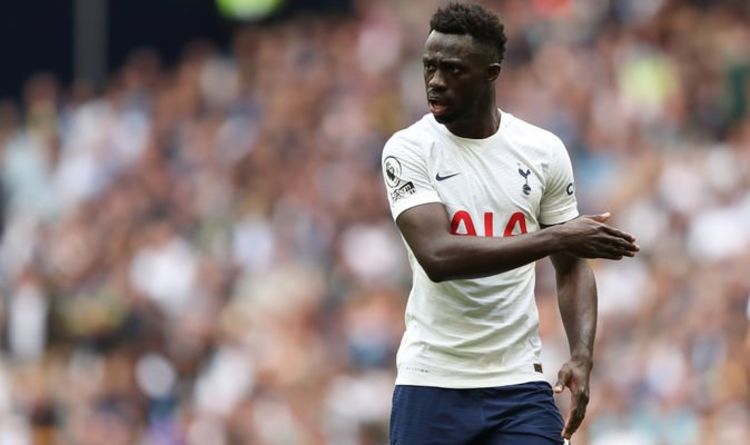 Nuno gives his verdict after Tottenham beaten by Palace

Sanchez played at centre-back in Colombia’s 1-1 draws with Bolivia and Paraguay and has come in for heavy criticism from all angles.

“Four years ago I told my son, who loves football, that Davinson is not a centre-back for the Colombia national team,” Pinto said.

“With all the respect that Davinson deserves, he is a healthy, correct, hardworking man and everything.

“But he doesn’t have the talent, the playing time – all those details that a centre-back needs.

“Davinson is an extraordinary human being, as the lads have told me.

“But he lacks that slow, balanced handling of the play, knowing how to correspond to the line of four.

“I have said that the line of four is a collective system – it is not an individual action.

“It is a system of four and with the midfielders of six or eight players. And Davinson lacks that combination, that collective understanding.”

Sanchez missed Colombia’s 3-1 victory over Chile on Friday night after flying to Croatia to quarantine for 10 days before his return to England.

He has been joined in Croatia by Spurs team-mates Giovani Lo Celso and Cristian Romero, who are also required to quarantine after linking up with Argentina for their ill-fated clash in Brazil.

The trio chagrined Tottenham chiefs by joining up with their international sides without the club’s permission and will apparently be fined on their return to north London.

Following the criticism of Sanchez’s performances for his country last week, his Colombia team-mate David Ospina was quick to jump to the centre-back’s defence.

“The first thing is to highlight the kind of player Davinson is – we can’t forget that,” Ospina said.

“The characteristics he has, how he represents us outside the country – he knows that he has the full confidence of the group.

“Criticism will always be there, whoever it is – we live with that. And he has the maturity and experience to deal with those situations.

“He has always come out strong from what can happen off the pitch.”

Sanchez, Lo Celso and Romero are expected to fly back to London on Thursday to join up with the Tottenham squad ahead of next Sunday’s Premier League clash with Chelsea.

And Sanchez will be hoping to reclaim his place at the heart of the Spurs defence after impressing in his side’s opening three games of the season before the international break. 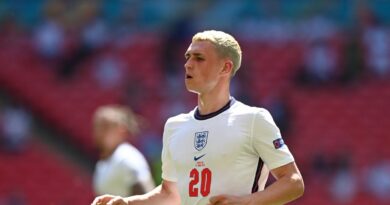 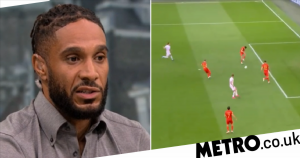 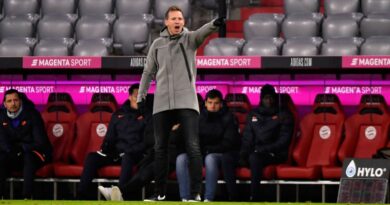