Tottenham Hotspur midfielder Dele Alli was pictured back on the training pitch just days after a horrific armed robbery at his own home.

The 24-year-old was held at knifepoint and punched in the face by burglars who raided his £2m north London home in the early hours of Wednesday morning and stole numerous items including three watches worth £350,000.

The England international was left ‘shaken’ by the robbery in his home, where he has been isolating with his brother Harry Hickford, their two partners and a long-term friend, but still managed to report for club duty ahead of a potential Premier League return next month. 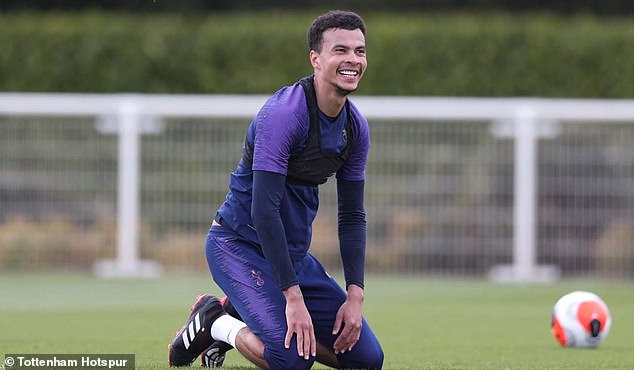 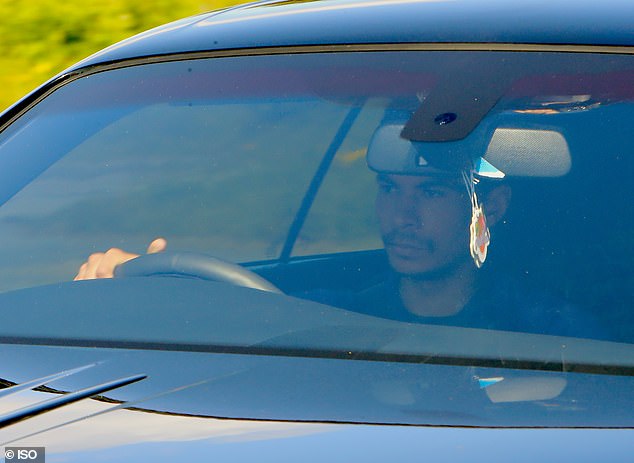 In an Instagram post published by the official Tottenham Hotspur account on Friday night, Alli was described to be ‘still smiling’ as he took part in isolated training sessions at the club’s training ground in Enfield.

Alli had tweeted earlier in the week saying that it was a ‘horrible experience but we’re all okay now’, with his girlfriend Ruby Mae saying, via an Instagram, that everyone involved were safe.

Tottenham captain Hugo Lloris also trained in an individual session alongside star striker Harry Kane, who has not appeared for the club since News Years’ Day due to a muscle problem. 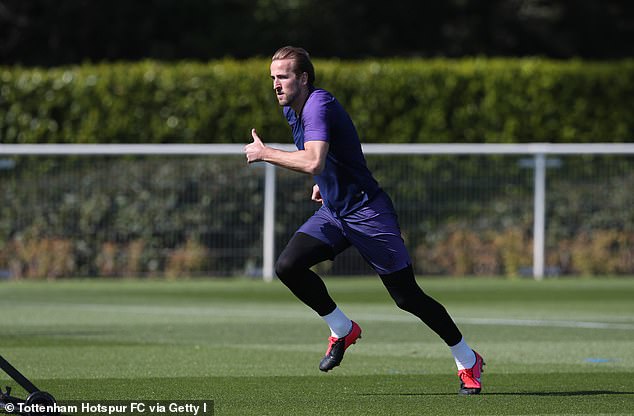 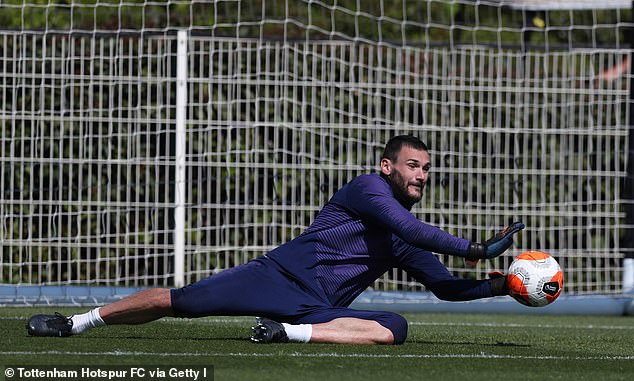 In an interview with Good Morning Britain on Friday, team-mate Kane, who also features alongside Alli for England, said that the midfielder was ‘angry’ and ‘in shock’ following the ordeal.

Meanwhile, coronavirus testing stations have been set up at Tottenham’s training ground in order to keep an eye on the health of players and coaches who enter the training complex. 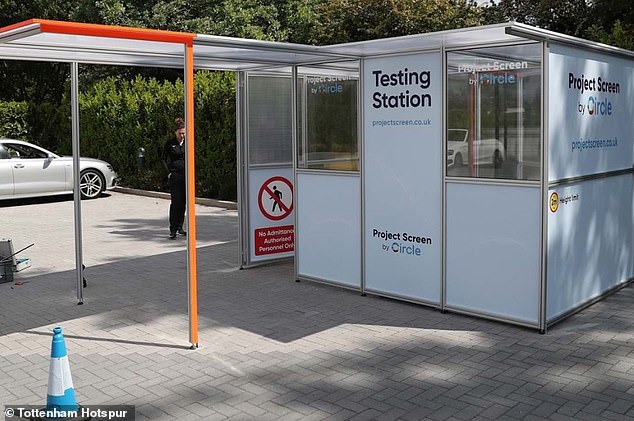 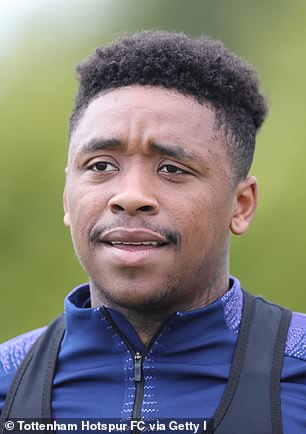 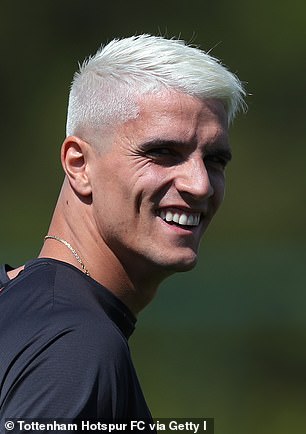 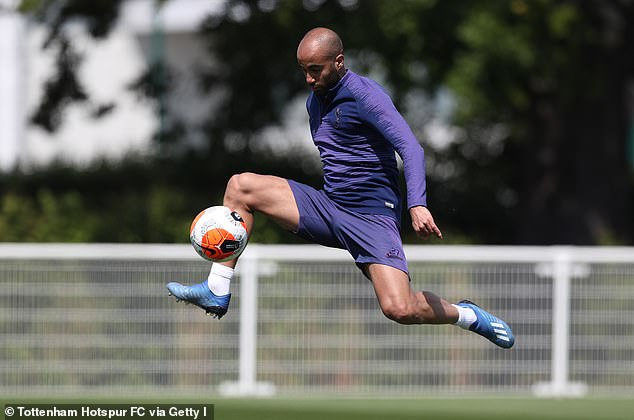 Spurs, who are managed by Portuguese coach Jose Mourinho, will be looking to end the season strongly after a difficult campaign.

The north London side struggled in the opening half of the season, which forced owner Daniel Levy to bring in Mourinho to replace former boss Mauricio Pochettino.

Mourinho has enjoyed a mixed beginning to his time at White Hart Lane, with the club now sitting in eighth place, seven points behind fourth-placed Chelsea with just nine games to play.

‘One of the stars of the future’: Hrustic dazzles as Socceroos return