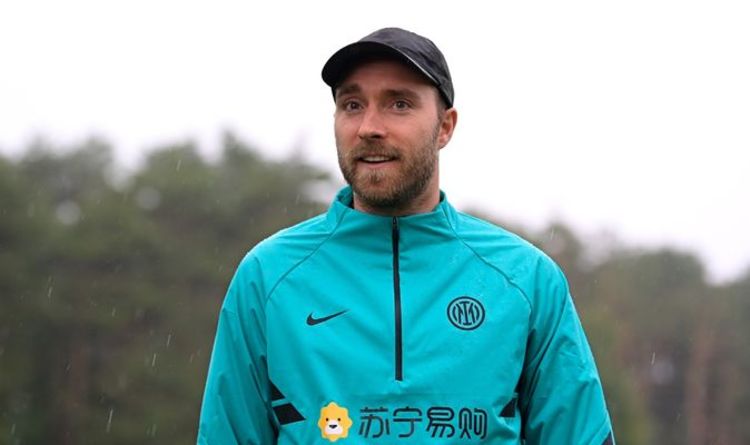 Christian Eriksen’s sensational rumoured return to Premier League has seen him linked with a plethora of top-flight clubs – although Tottenham have made clear their stance that they aren’t in the race for the star.

Eriksen, 29, had enjoyed a stellar campaign for Inter Milan last year as they won the Scudetto for the first time since 2010 with 26 Serie A appearances.

However, after suffering a cardiac arrest in Denmark’s opening game of Euro 2020 against Finland in June, his career was turned upside down.

He was admitted to hospital after the quick thinking of team-mate Simon Kjaer and an on-field defibrillator saved his life.

He has since been issued with an internal defibrillator in order for him to play elite level sport once more, however Serie A rules meant that Simone Inzaghi’s men were forced to reluctantly part ways with their man.

Now a free agent, Eriksen has been linked with a move back to the Premier League – although it is believed that Tottenham are not interested in him at this stage, according to football.london.

A move would seem ideal given that he won the Serie A title at Inter under Antonio Conte last season, with the Italian knowing exactly what the former Ajax star can do.

And, having made 305 appearances for the Lilywhites in his time at White Hart Lane, he is a fan favourite.

But the club are supposedly considering other targets instead.

There were worries Eriksen would never play at the top-flight level again, but his new medical procedures have allowed him to do so.

The Danish star is determined to prove that he can still show his prowess at an elite standard, and is hopeful of a return to the Premier League.

Money is reportedly not a priority for Eriksen, perhaps in a bid to land a guaranteed move to the Premier League.

But it is yet to be seen just where he will move.

Conte spoke in the press about bringing in a back-up striker to ease the workload on Harry Kane.

“I think that especially in this league, because the level is very high and you have to play a lot of games, if you want to have ambition, to be competitive, to fight for something important, you have to have 20 [outfield] players,” he said.

“Two players in every role. For sure, as a coach it’s very difficult to decide to keep Harry on the bench.

“But at the same time, when you play the way we played in the last period – six games in 17 days – every coach has to have the possibility to make rotations and don’t drop so much the level.” 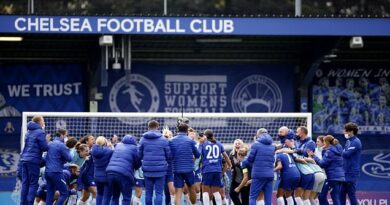