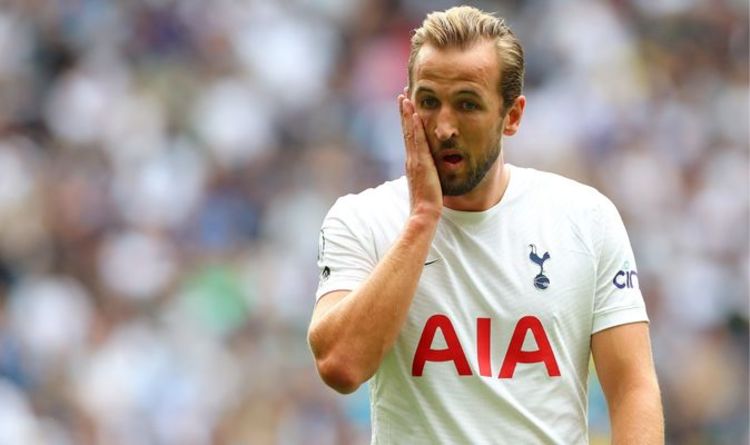 Perhaps there was a lingering concern in Harry Kane’s mind about the reception he would be given by fans on his first Premier League start of the season at the Tottenham Hotspur stadium, given what had gone before.

But the England captain already took strides in mending a fractured relationship with a European double in midweek and his name got a huge cheer before kick-off.

There are no illusions that Kane would have preferred to make his first league start of the campaign in east Manchester rather than north London, but it is also clear that he will give his all for his boyhood club.

And he will have faith in new boss Nuno Espirito Santo as Spurs top the table heading into the international break following a victory over newly-promoted Watford.

Watford were brighter than Spurs early on and were almost taken by surprise by the amount of possession they were enjoying.

Danger man Ismaila Sarr had joy up against Eric Dier, but his service soon became limited and a more familiar pattern ensued before Son Heung-Min’s opener.

Son will be lifted by Kane staying and netted from a wide whipped free-kick that caught out Hornets shot-stopper Daniel Bachmann at the bak post shortly before the pause.

And they sustained their dominance with their one-goal lead after the break, securing an important victory without adding to their slender advantage.

But Daniel Levy still needs to match Kane’s ambitions with further investment for the possibility of silverware and a vastly improved league campaign.

However, their current priority should be addressed; Adama Traore is not the man that can give Espirito Santo an edge.

The Portuguese boss knows Traore is a unique talent that can frighten defences after his time at Wolves.

And the Telegraph report that Spurs have already had an initial proposal with a £5m loan bid rejected. But the powerful winger does not fit the profile of signing Spurs require.

Son, Lucas Moura, Steven Bergwijn and new signing Bryan Gil can all be destructive on the counter-attack, but Spurs would benefit from a player with ingenuity who can unpick the lock.

Kane was restricted to few chances on his full return and Traore only has 14 assists in 142 Premier League appearances.

Spurs need serial goal contributors to ease the workload of Kane and Son and the flying Spaniard’s glaring misses at Molineux in the 1-0 away victory last weekend proved he does not have the clinical edge they desire.

Instead, they would be bolstered by a player in the mould of Christian Eriksen, who can supply Kane when Spurs need to break down organised and resolute defensive systems.

Watford came to north London with a plan that will be matched by plenty of sides this season. And Spurs should focus their efforts on a playmaker that can unlock the door for Kane through open play in the final hours of the transfer window. 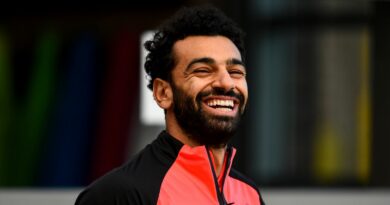