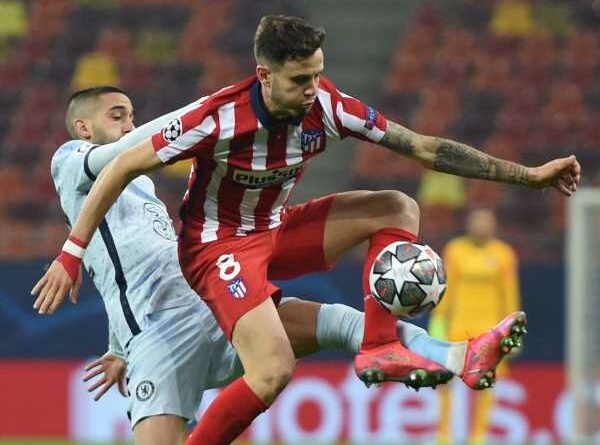 Transfer deadline day saw Manchester Unitedofficially announce the return of Cristiano Ronaldo from Juventus, while a number of other moves involving Premier League clubs were confirmed.

Portugal captain Ronaldo passed a medical to ensure the completion of his transfer to Old Trafford, which sees the 36-year-old join United on a two-year deal with the option to extend for another year. “Sir Alex [Ferguson], this one is for you,” the five-time Ballon D’Or winner wrote at the end of an emotional message to United fans.

Ronaldo, who left United for Real Madrid in 2009, will not be able to share his wisdom with fellow forward Daniel James, however, as the Wales international moved to Leeds in a transfer worth £25million.

Elsewhere in the English top flight, West Ham followed this week’s signing of Chelsea defender Kurt Zouma with the addition of Nikola Vlasic from CSKA Moscow. Coach David Moyes will hope that the Croatia international can help to fill the midfield void left by Jesse Lingard, following the Man United loanee’s short but successful spell in east London last season. There was also a more defensive kind of reinforcement in midfield in the form of Alex Kral, the Czech international making a loan move to east London.

Chelsea completed the loan signing of Atletico Madrid midfielder Saul Niguez but waved goodbye to another defender in Ethan Ampadu – only for the time being, though, as the Wales international’s move to Venezia is just a loan deal, which immediately follows his three-year contract extension with the Blues. Chelsea’s attempted move for Sevilla centre-back Jules Kounde fell through, however.

Meanwhile, Tottenham announced the arrival of Emerson Royal from Barcelona. The right-back has joined Nuno Espirito Santo’s side in a transfer worth around £25m, replacing Serge Aurier, whose contract was terminated by mutual consent.

Across north London, Arsenal signed 22-year-old Bologna defender Takehiro Tomiyasu on a long-term contract and loaned out Reiss Nelson, with the winger heading to Feyenoord after extending his contract with the Gunners. However, Ainsley Maitland-Niles will stay, despite the 24-year-old’s emotional message on social media, in which he wrote: “All I wanna do is go where I’m wanted and where I’m gonna play.” Willian figuratively ripped up his Arsenal contract, with his agent slamming the club. 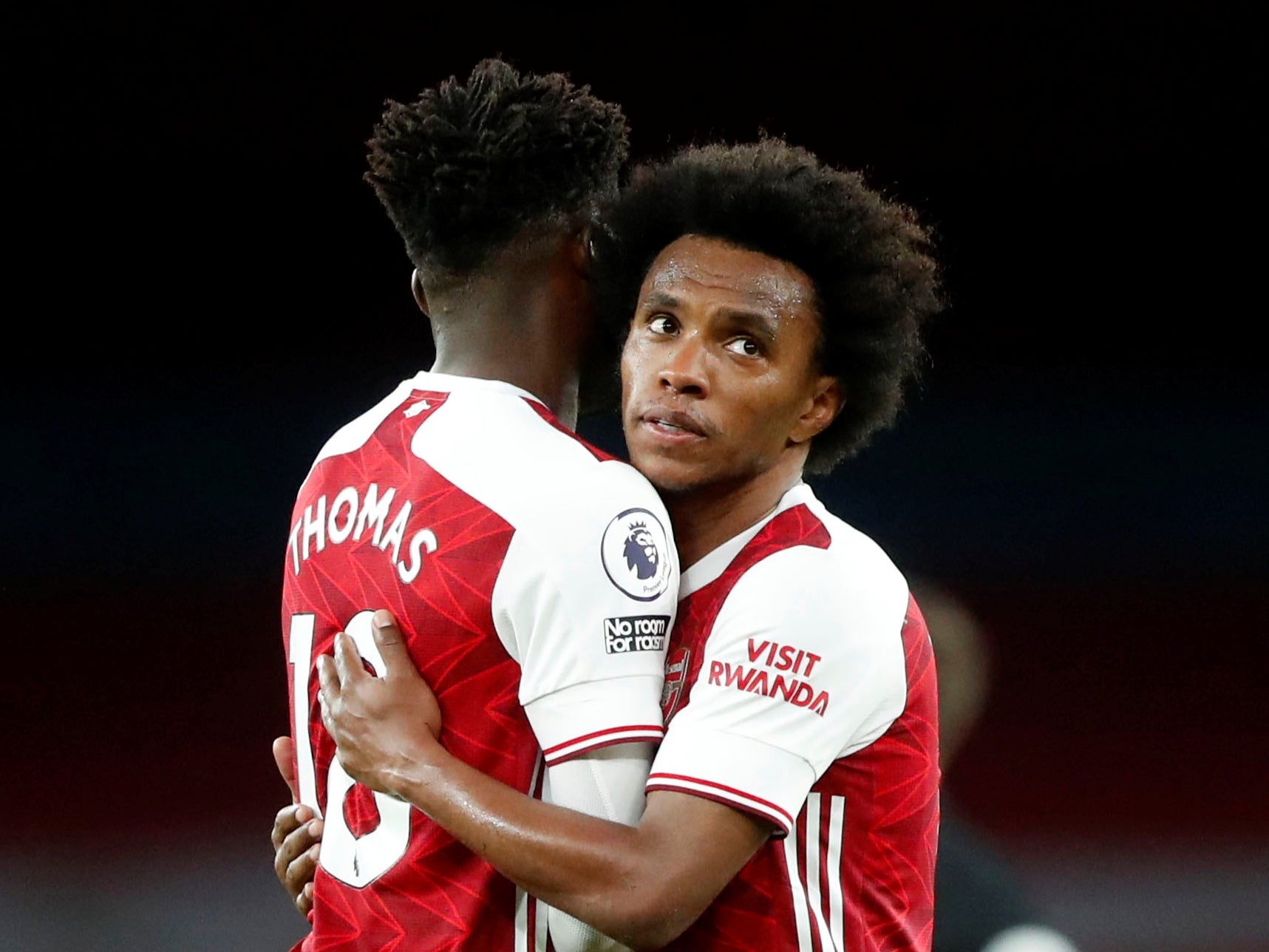 Elsewhere, Newcastle signed a 19-year-old Mexican forward named Santiago Munoz (exactly as they did in the plot of the film Goal!). Munoz joins on loan from Santos Laguna. Meanwhile, Aston Villa full-back Frederic Guilbert has joined French side Strasbourg on loan, and Crystal Palace confirmed the £14m signing of Celtic striker Odsonne Edouard. 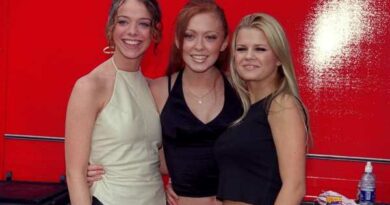 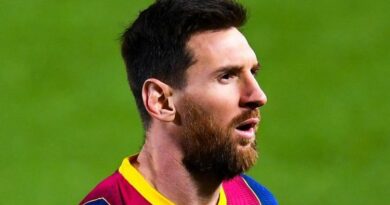