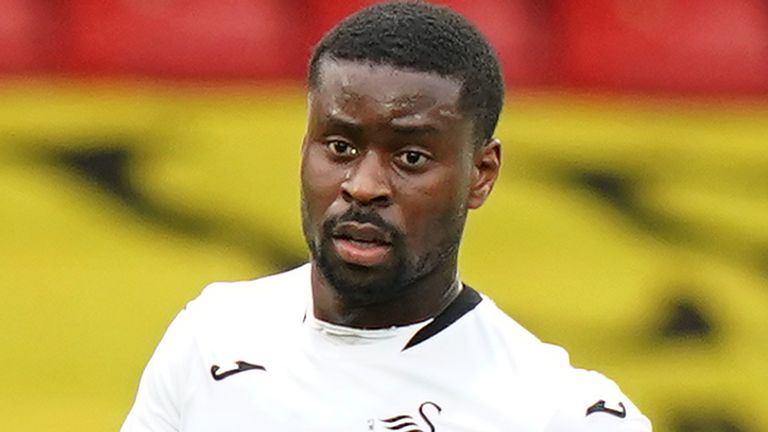 Crystal Palace have agreed a deal with Chelsea to sign defender Marc Guehi.

If the deal goes through, Guehi will join the club following the conclusion of their pre-season training camp at St George’s Park.

The deal with Chelsea involves future sell-on incentives and the Blues having the ability to match any future offers for the player.

Guehi spent last season on loan at Swansea City and the 21-year-old made 40 appearances under Steve Cooper during the regular Championship season before they lost to Brentford in the play-off final. 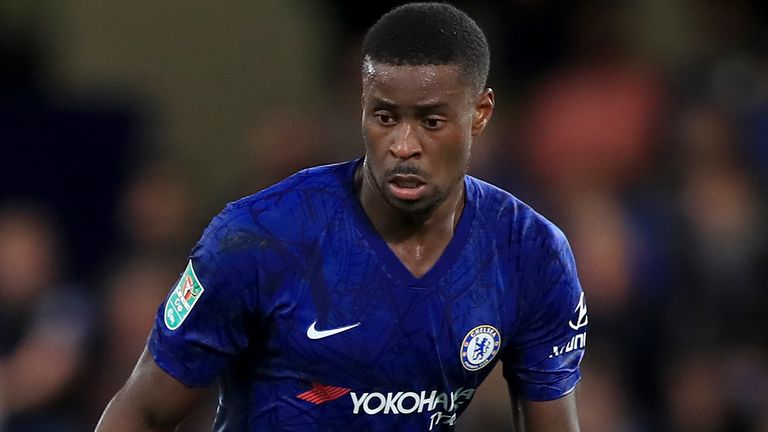 The England U21 international came through Chelsea’s academy and remains under contract at Stamford Bridge until 2023, but he has made just two first-team appearances to date.

Palace have had a long-term interest in Guehi and new manager Patrick Vieira gave the green light to proceed with the transfer.

The Eagles have also offered contract extensions to central defensive duo Gary Cahill and Joel Ward and Kristian Wilson has been appointed as Palace’s first-team coach. 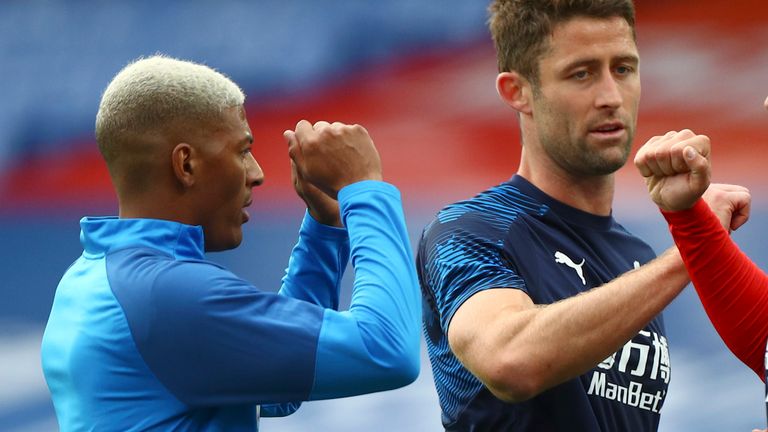 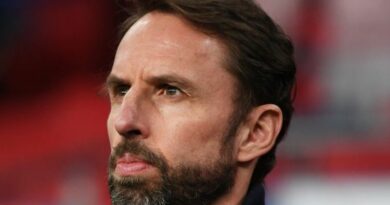