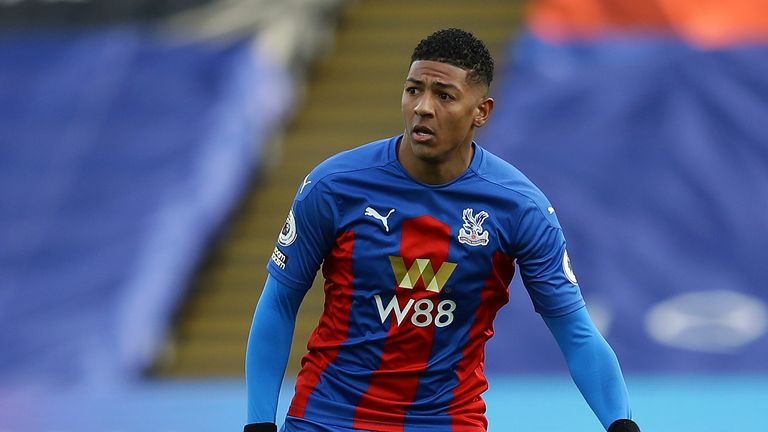 Talks are ongoing between the Turkish club and the player’s representatives over a free transfer in the summer.

Van Aanholt is out of contract at Palace at the end of the season and can talk to foreign clubs.

The south London club, who have a string of players whose deals are expiring in June, will wait until the end of the season to make decisions on their futures.

He is also being tracked by clubs in the Premier League looking to recruit a new left-back this summer and is an attractive prospect due to his ability, experience and soon-to-be free status.

The 30-year-old has scored 14 goals in more than 100 appearances for Palace since signing from Sunderland for £9m in 2017. He has become one of the most experienced left-backs in the Premier League.

He is one of 15 first-team players at Palace whose contracts are expiring this summer including Christian Benteke, Andros Townsend, James McArthur and Tyrick Mitchell. 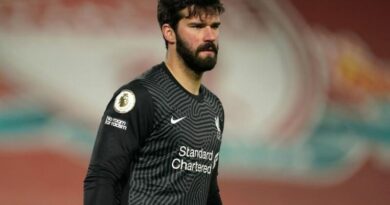 Lionel Messi: Barcelona want to ‘build team around most important player in the world’ 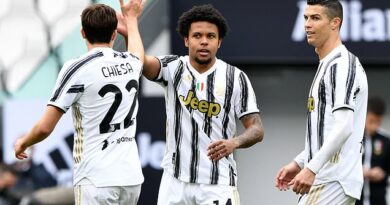