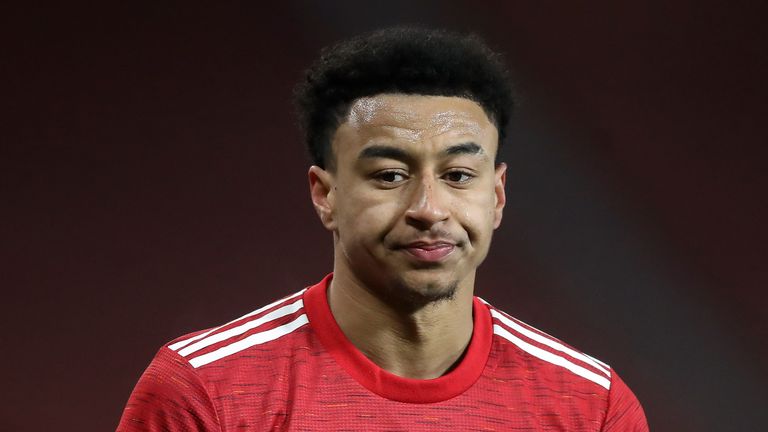 Nice have cooled their interest in a loan deal for Manchester United midfielder Jesse Lingard.

Sky Sports News reported last week that Lingard’s representatives had held initial discussions with the French club, but an official approach never materialised and club president Jean-Pierre Rivere has since said “you shouldn’t expect big names” to arrive in January.

United have yet to decide whether to allow Lingard to leave this month, but the longer the transfer window plays out, the more likely it is the 28-year-old will stay at Old Trafford.

Lingard has yet to feature in the Premier League for Ole Gunnar Solskjaer this season, making just three cup appearances.

Last month, it was reported that La Liga club Real Sociedad had held initial talks over a possible loan deal for the midfielder. 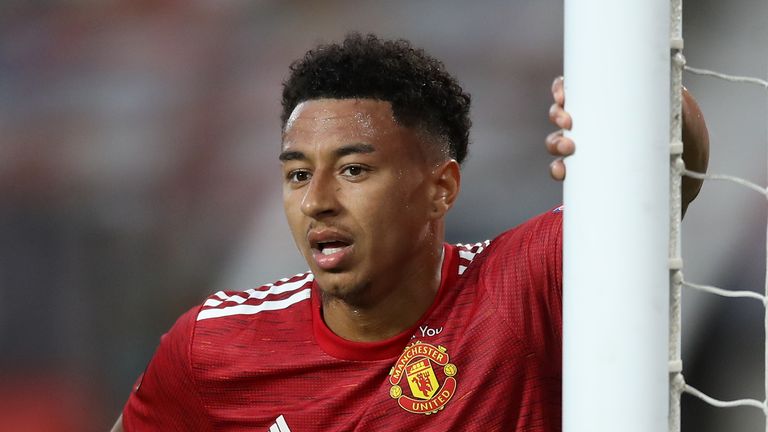 Lingard’s representatives also held talks with several clubs in England and Europe in the summer, but a move did not materialise.

The United academy graduate scored four goals in 40 appearances across all competitions last season, while he has not represented his country since England played in the UEFA Nations League Finals in June 2019.