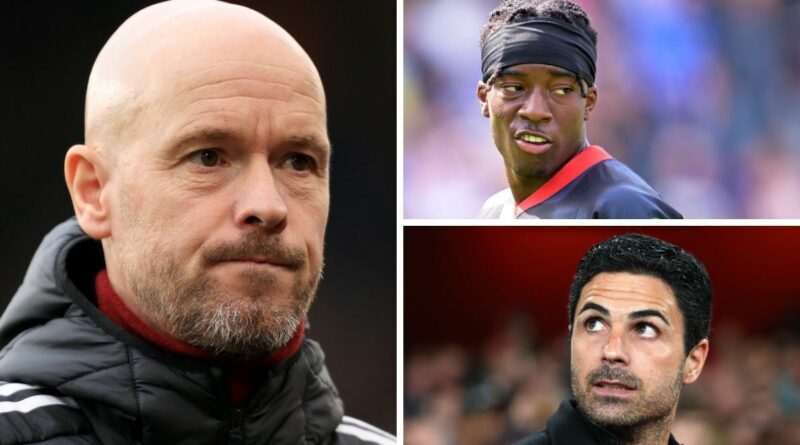 The January transfer window is now over third of the way through and the majority of Premier League clubs are still hard at work behind the scenes to put their respective plans for the mid-season market into action. Just shy of £300million was spent by top-flight sides last January and it seems as though a similar outlay could be splashed on new players over the course of this month as managers up and down the country look to ramp up their preparations for the all-important run-in.

Manchester United are in the market for a new striker and have reportedly made significant progress regarding a loan deal for Burnley striker Wout Weghorst, who has been spending the campaign with Besiktas but is set to join the Red Devils in the not-too-distant future. A compensation package is thought to have been agreed between United and the Turkish club and Weghorst is desperate to make the move happen, although Besiktas will need to find a replacement before the deal can be sanctioned by all parties involved.

Chelsea, meanwhile, have already made a number of signings but are now believed to be chasing a move for PSV Eindhoven winger Noni Madueke, with advanced discussions said to be ongoing at club level. The likes of Arsenal, Newcastle and Leeds United will also be looking to strengthen their respective squads as a matter of priority, but it remains to be seen which Premier League club will manage to take the biggest strides over the course of this month.

Nottingham Forest are closing in on a move for Palmeiras midfielder Danilo, who has been heavily linked with Arsenal since the end of last season.

That’s according to The Telegraph, who claim that Forest have tabled a bid in the region of £18m and are fully expected to win the race for Danilo’s signature.

Arsenal reportedly saw a bid of their own rejected over the summer, with the 21-year-old now looking set to join Forest over the Premier League leaders as things stand.

Chelsea are in advanced talks over a deal to land PSV Eindhoven winger Noni Madueke after moving on from their pursuit of Arsenal target Mykhaylo Mudryk, according to Simon Phillips.

The Blues were initially keen to rival Arsenal for the services of the latter but have since prioritised the signing of Madueke, who spent time in Tottenham’s academy ranks before joining the Dutch side in 2018.

However, it remains to be seen whether PSV will be prepared to sell the 20-year-old at any price after losing Cody Gakpo to Liverpool earlier in the window.

Manchester United have agreed to pay Besiktas around £2.7m to end Wout Weghorst’s loan deal early in order to allow a move to Old Trafford this month, according to The Guardian.

The Red Devils are said to have turned to Weghorst in their increasingly desperate attempts to recruit a new striker, with the player believed to be extremely keen on the move.

However, Besiktas will need to find a replacement before the deal can be sanctioned by all parties and have identified Cameroon forward Vincent Aboubakar as their top target.

Hello and welcome to Express Sport‘s live coverage of the latest transfer news and rumours from the Premier League and elsewhere, with the January transfer window already over a third of the way through.

We’ll be on hand to keep you updated with the biggest stories from across the world of football throughout the day, so grab a coffee and stay tuned… 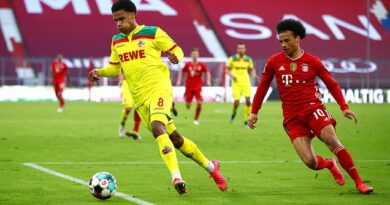