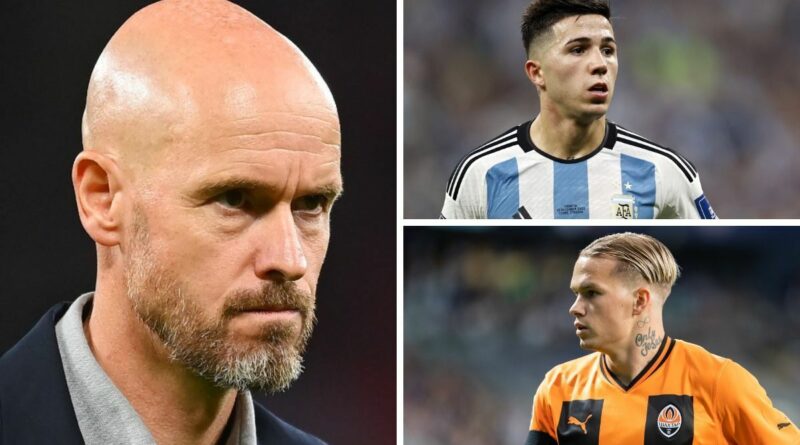 The January transfer window is now in full swing and the majority of Premier League clubs are hard at work behind closed doors to put their plans for the mid-season market into action. Just shy of £300million was spent by teams in England’s top flight in January earlier this year and it seems as though a similar collective outlay could be splashed on new players over the coming weeks as managers up and down the country look to prepare their ranks for the all-important run-in.

Manchester United are yet to make any confirmed signings but are thought to be active on a number of fronts, including in the loan market as they seek a new back-up goalkeeper to replace Martin Dubravka after he was recalled by Newcastle at the start of this month. Chelsea, meanwhile, remain in talks with Benfica over a money-spinning move for World Cup hero Enzo Fernandez, although a deal is said to be some way off being agreed at this stage in negotiations.

Arsenal have also been tipped to splash the cash before the end of the January window and are still trying to broker a deal with Shakhtar Donetsk for the services of long-term target Mykhaylo Mudryk over the next few weeks. It remains to be seen whether the Gunners will be able to land the 21-year-old at all, though, with Chelsea understood to be attempting to hijack the move by muscling their way into the frame for his signature.

Manchester United are keen on bringing Jack Butland to Old Trafford on a temporary basis to provide additional cover for David de Gea between the sticks, according to AS.

It is claimed that a medical has been pencilled in for the 29-year-old, with a deal already said to be in place between the Red Devils and Crystal Palace.

United are thought to be on the lookout for a new back-up goalkeeper after Martin Dubravka was recalled by Newcastle at the start of this month.

Hello and welcome to Express Sport‘s live coverage of all the latest transfer news, with the January window now in full swing.

We’ll be on hand to keep you updated with the biggest stories from the Premier League and elsewhere in Europe throughout the day, so grab a coffee and stay tuned… 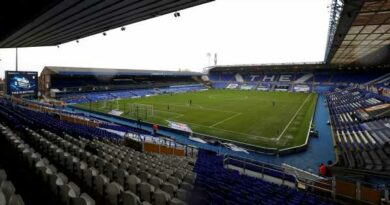