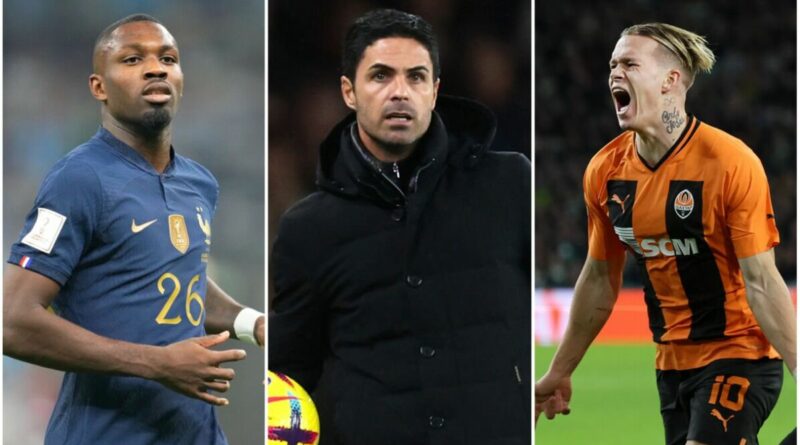 A week of the January transfer window has come and gone with Manchester United, Chelsea and Liverpool already on the board. Arsenal are hoping to join them soon with Mykhaylo Mudryk firmly in their sights, but rival interest from Chelsea is making life difficult.

Chelsea have been the most active so far with three completed deals. Benoit Badiashile and David Datro Fofana are already bedding in after completing moves from Monaco and Molde respectively, while Vasco de Gama confirmed Andrey Santos’ switch with an announcement on Friday.

With plenty of business left to be conducted in the Premier League and around Europe, follow Express Sport‘s live transfer updates below…

Manchester United are in the hunt for Borussia Monchengladbach star Marcus Thuram but they may have to fend off Chelsea if they are to land a bargain January deal.

The French international is into the final few months of his contract which presents a free transfer opportunity at the end of the season, but the Blues are reportedly prepared to beat the rush and shell out this month.

That could leave United playing catch-up with funds thought to be limited after a free-spending summer. Even if they are forced to pay up, Thuram’s contract situation means he would likely come at a discounted price.

It’s shaping up to be another jam-packed day of action on and off the pitch, with the FA Cup third round sure to be accompanied by more breakthroughs in the transfer market. 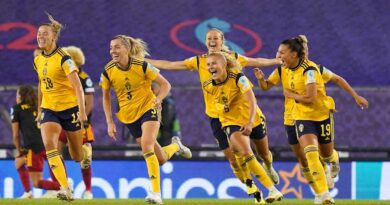