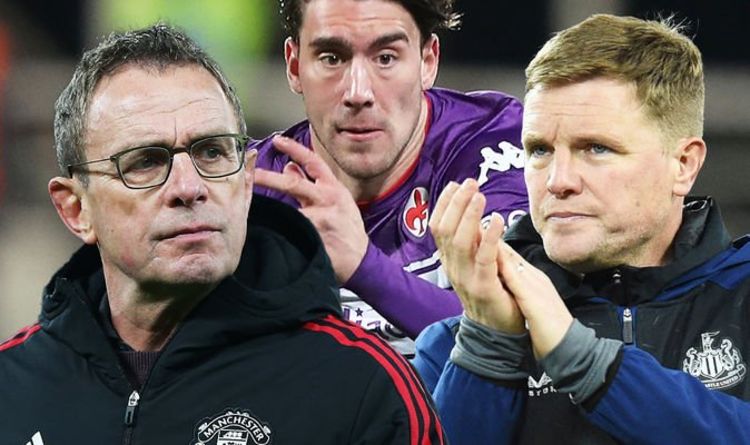 Clubs in the Premier League and around Europe are working hard to bolster their squads this month, with plenty of deals already wrapped up. There have been several blockbuster transfers linked in January too but clubs only have a little over two weeks now to conclude their business.

This window has already seen stars like Philippe Coutinho and Ferran Torres switch clubs, but more big-name players could be on the move.

A story that has dominated much of this window is Arsenal’s search for a new striker.

Mikel Arteta is set to be backed in the market once again should a deal for one of their targets become possible.

As things stand, the Gunners have three main targets in Alexander Isak, Dominic Calvert-Lewin and Dusan Vlahovic, though the latter is understood to be their preference.

Vlahovic is keen on a move away from Fiorentina but a deal to join Arsenal has been complicated, with the striker said to be unconvinced by the project at the Emirates Stadium.

Arsenal are, nonetheless, pushing ahead in talks and trying to get a deal done despite already incurring setbacks.

Newcastle, meanwhile, are also busy trying to wrap up the signing of a striker. A deal in the region of £20m for Burnley’s Chris Wood looks to be nailed on, with talks at an advanced stage.

Wood would become Newcastle’s second signing of the window, following Kieran Trippier through the door.

The Magpies are not expected to stop there though, with the club’s new Saudi owners giving Eddie Howe a blank cheque to do exactly what he wants this month to help them in their relegation fight.

A number of players have been linked with a move to St James’ Park, including Manchester United target Amadou Haidara.

Newcastle have been knocked back in their attempts to strike a deal for the RB Leipzig midfielder so far but are now readying a fourth bid worth £80million.

United are desperate to sign a midfielder, though are likely to wait until the summer.

Haidara is not the only man on United’s shortlist, with the club also considering a move for West Ham’s Declan Rice.

However, the Red Devils are said to be ‘behind’ Chelsea and Liverpool in the £200m race for the England ace.

There are also plenty of other big transfer stories developing at the moment and Express Sport are on hand to keep you updated on all of the gossip and news coming in, so make sure you stick right here.

United ‘behind’ in race for Rice

Manchester United have been warned that Declan Rice would likely consider a move to Liverpool or Chelsea over a switch to Old Trafford this summer.

United are long-time admirers of Rice and have been tipped to make a formal approach at the end of the season, but they now face a battle to win the race for Rice.

I have the pleasure of keeping you up to date with all the latest transfer news and gossip today, so make sure you stick around.

First up, let’s take a look at Man Utd’s huge blow in the race for one of their key targets. 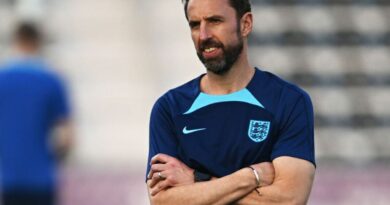 Gareth Southgate insists he wants England to ‘be like Germany’ 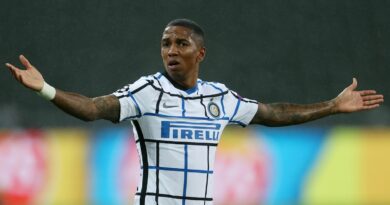