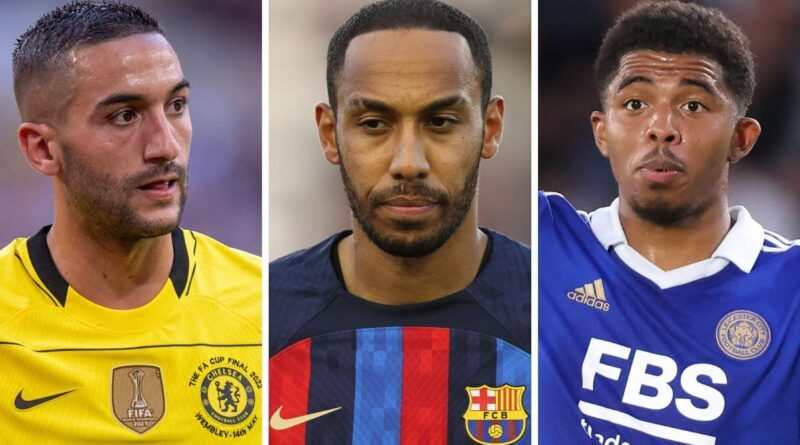 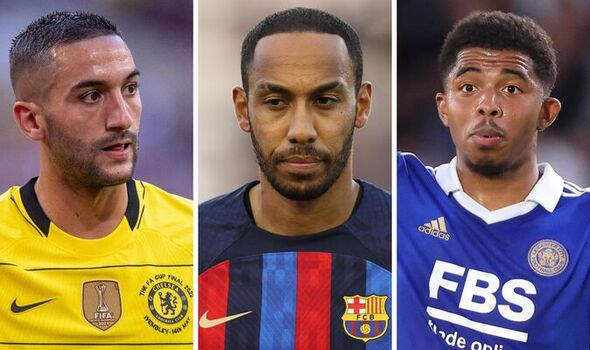 The new Premier League season begins tomorrow but clubs are still busy in the transfer market. The window does not close until September 1 and Manchester United and Chelsea want more signings before then, while many clubs are set to oversee further outgoings.

Brighton on Tuesday night denied claims they have agreed a deal to send Marc Cucurella to Chelsea for £52.5million. They said: “Contrary to inaccurate reports from numerous media outlets this evening, no agreement has been reached with any club to sell Marc Cucurella.”

The Blues could also recruit a striker with Pierre-Emerick Aubameyang emerging as a shock new option. They have also held talks with Benjamin Sesko, the RB Leipzig attacker who is on the shortlist of Manchester United.

The Red Devils’ summer has been slow at times despite their three signings and they would dearly love to bring in Frenkie de Jong before the deadline. Elsewhere Tottenham may make a centre-back signing while Arsenal could still recruit further.

And they are not the only clubs looking to make more signings. Express Sport keeps you up to date on all the latest transfer news coming out of the Premier League below…

Leicester have rejected Chelsea’s opening offer for Wesley Fofana out of hand, according to L’Equipe.

The Blues submitted their opening proposal worth £63m for the Foxes centre-back but Leicester had no interest in accepting the bid.

Chelsea are expected to continue pursuing the Frenchman, who has made his way towards the top of Thomas Tuchel’s defensive shortlist.

It’s been a busy week for the Blues after already striking a £20m deal for Carney Chukwuemeka and Marc Cucurella looks set to follow in a £52.5m transfer from Brighton.

Chelsea have started initial talks to sign Pierre-Emerick Aubameyang, according to Fabrizio Romano.

The former Arsenal captain has emerged as a shock striker target for the Blues following the arrival of Robert Lewandowski at Barcelona.

Aubameyang previously played under Thomas Tuchel at Borussia Dortmund and now a shock reunion could be on the cards.

The Gabon frontman only moved to Barca in January but a swift return to the Premier League could now be in the works.

However, the signing of the Moroccan has not been supporter unanimously inside Old Trafford meaning Erik ten Hag could face further frustration over new signings.

Ziyech played under the Dutchman during their time together at Ajax before his transfer to Chelsea in the summer of 2020.

Now the playmaker is looking to potentially explore options elsewhere after falling out of favour in west London.

AC Milan had been in talks to sign Ziyech but the deal has since stalled. 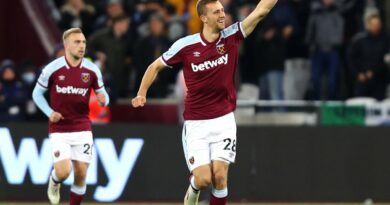