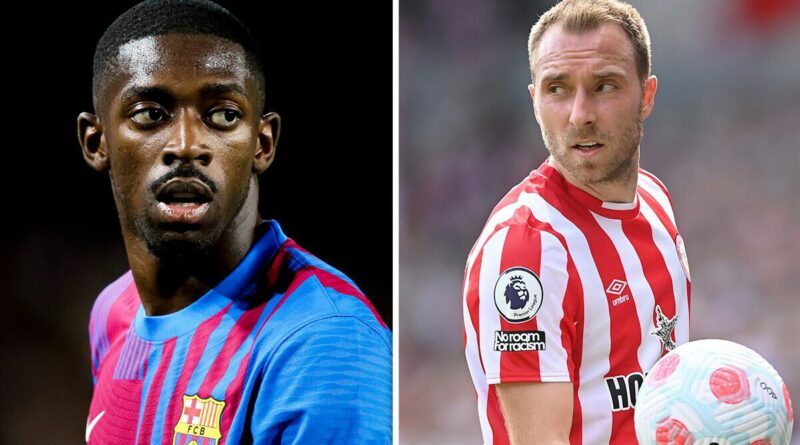 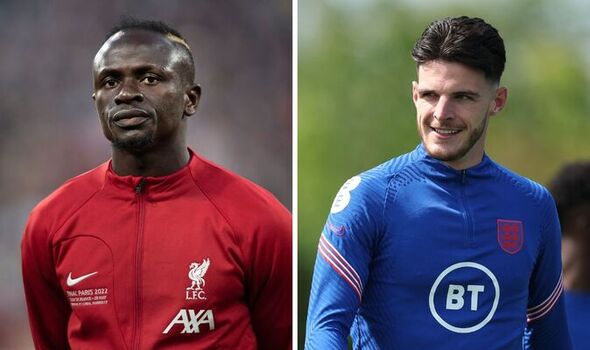 We are now just a matter of days out from the summer transfer window but that hasn’t stopped the activity amongst Premier League clubs ahead of a manic few months. Express Sport is on hand to provide you with all the latest rumours and gossip on Sunday, June 5…

Manchester City are set for a showdown with Raheem Sterling over the winger’s future at the Etihad, reports say. Sterling’s contract at City expires at the end of next season and a decision over his future is set to be made.

The Mirror claims Sterling is now mulling over whether to run down his contract and become a free agent.

Raphinha has spoken out about his future and revealed what will be a key factor to his decision amid interest from Barcelona.

The Leeds star is wanted by Xavi and is said to be close to signing for the La Liga giants.

However, the Brazilian has not yet categorically ruled out staying at Leeds and revealed that he will consider his World Cup chances with Brazil heavily when deciding on his future this summer.

When asked about his future and how important the Seleçao will be in his decision, he replied: “If I said it doesn’t matter, I’d be lying, especially knowing that there are less than six months to go until the World Cup.

“I have to be active at the club where I am, this weighs on my decision, but I am confident in my potential. If it is to continue at Leeds or to leave, I am going to give my best, find my space and I am going to try be well for the World Cup”