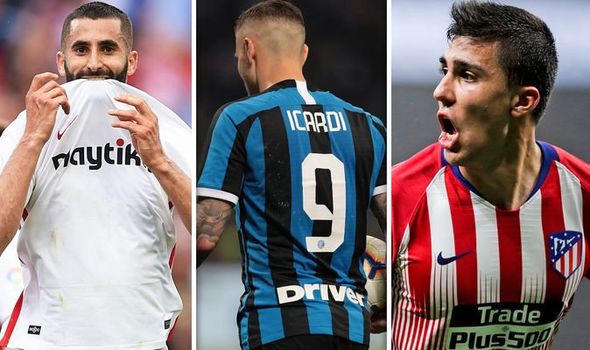 Inter Milan are ready to offer Manchester United the chance of too load Romelu Lukaku in a straight swap for Mauro Icardi.

Antonio Conte is very keen to land to link up with Lukaku after losing out too United to sign him from Everton while he was Chelsea boss.

Inter have having trouble raising the cash to sign the £75m-rated Belgium international without selling Icardi first.

United have been showing an interest in signing Icardi, who fell out with Inter and was stripped of the captaincy last season.

Juventus were also showing an interest in signing Icardi but Inter could kill two birds with one stone if they can persuade United to take him off their hands.

Meanwhile, Manchester City will this week meet the £62.6million buy out clause in Rodri’s contract to push through his signing from Atletico Madrid.

City boss has made Rodri, 22 his number one transfer target this summer and the player has told the Spanish side that he wants to leave.

The Premier League champions have seen off Bayern Munich to land the Spanish international, who wants to work with Pep Guardiola. 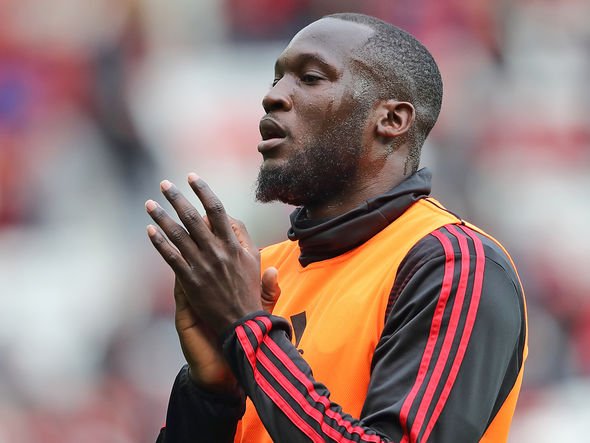 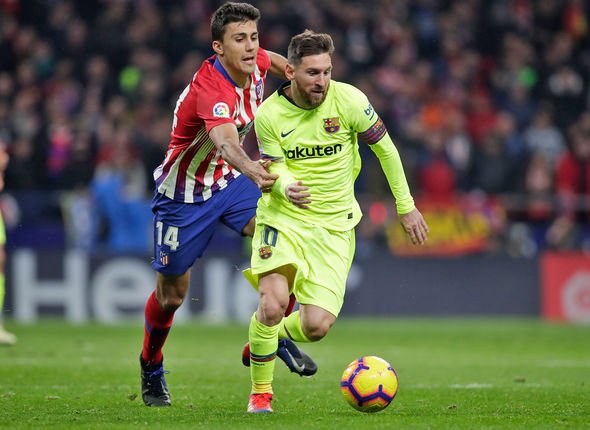 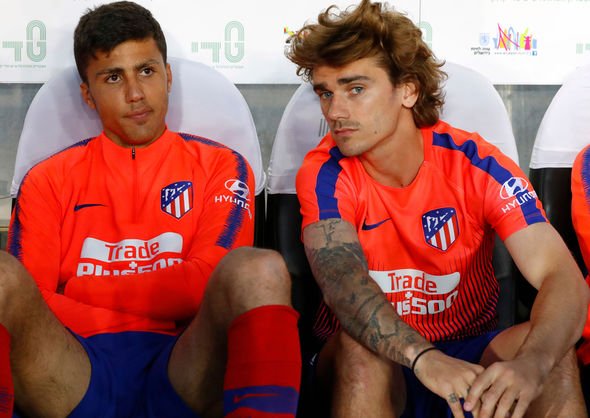 Guardiola see’s Rodri, who joined Atletico from Villarreal two years ago, as the long term successor to Fernandinho, who will celebrate his 35th birthday next May

To complete the deal City need to deposit the transfer with Rodri who will then pay it to La Liga who then pass it onto Atletico.

The French Under-17 international, who can also operate as a striker, has rejected a professional contract with the Ligue 2 side and his youth deal runs out next weekend. 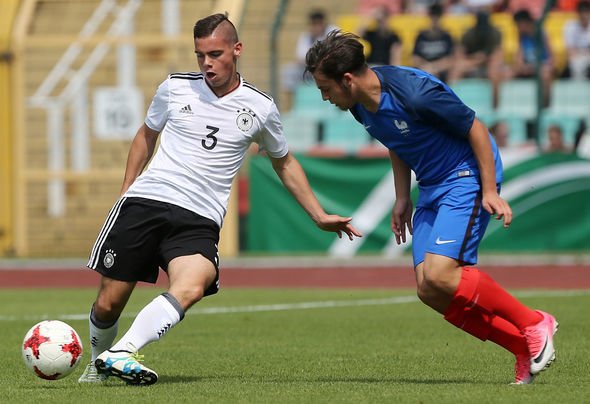 Hassaini would only cost the Eagles around £250,000 in compensation who hope that an immediate place in the first team will swing him towards joining them.

On the opposite side of London, West Ham are confident that they can see off Everton to secure the signing of Roma midfielder Maxime Gonalons.

The injury-hit French international has just spent a season playing in Spain with Sevilla but was unable to nail down a regular first-team place.

The Italian side are keen to offload Gonalons, who has two more years left on his contract, as they attempt to balance the books and will listen to a loan offer from The Hammers. 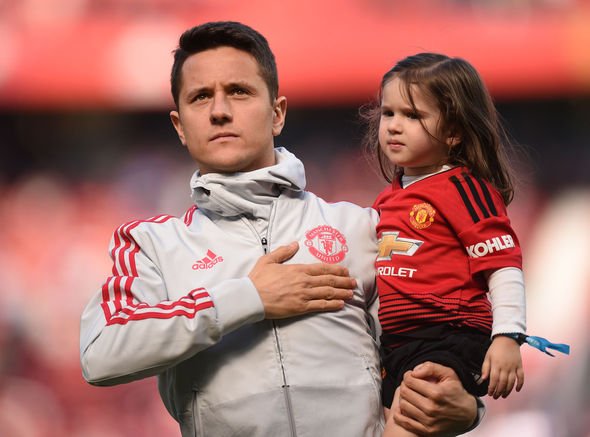 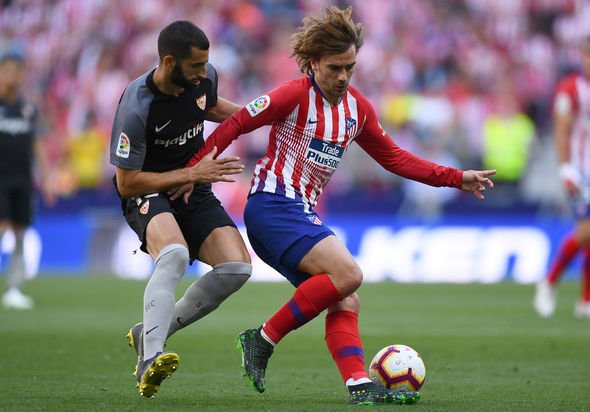 But he never got around to signing a deal after Henrique left the Paris giants which has opened the door for Atletico to try and snatch him from under their noses.

Dani Ceballos hints he is going to quit Arsenal after being snubbed once again
We and our partners use cookies on this site to improve our service, perform analytics, personalize advertising, measure advertising performance, and remember website preferences.Ok