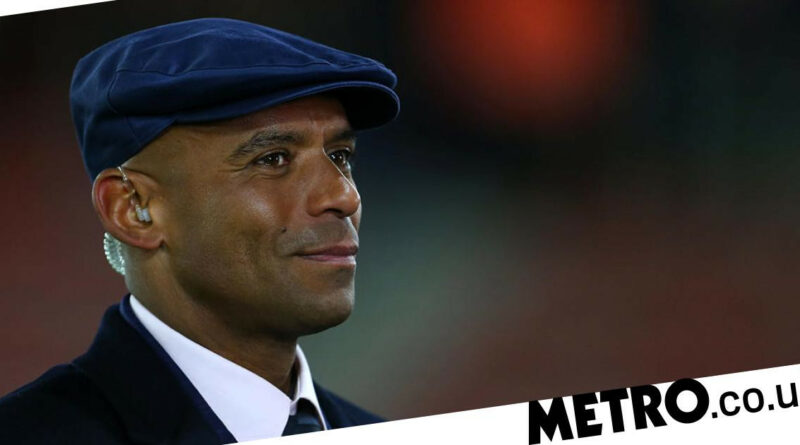 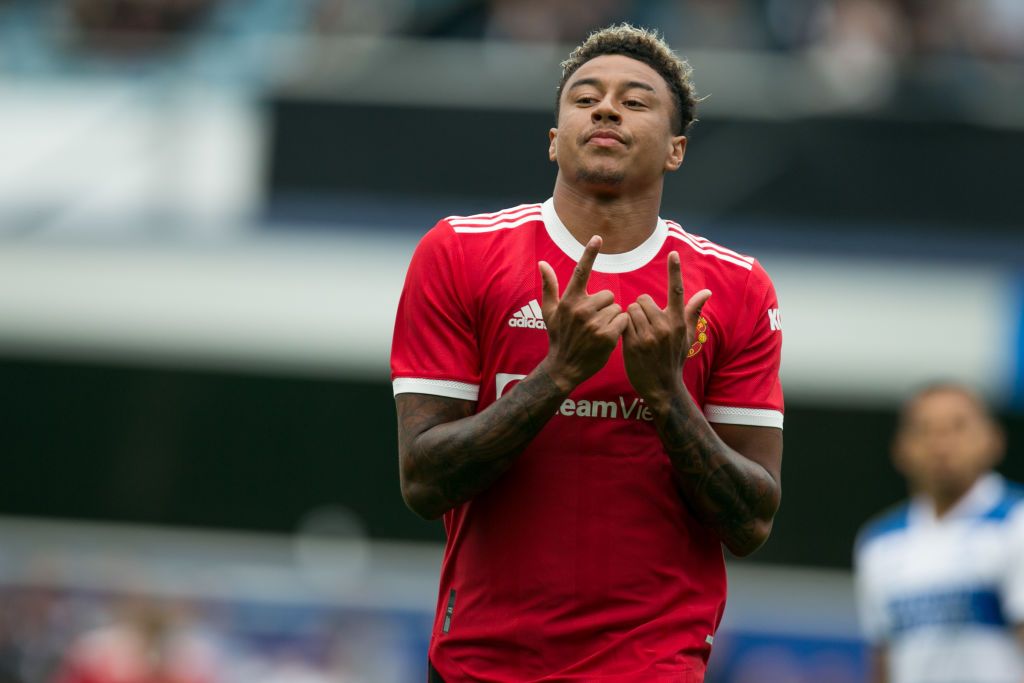 Trevor Sinclair has questioned Jesse Lingard’s ambitions after the Manchester United star reportedly turned down a move to West Ham before rejecting a new contract at his parent club.

Lingard had a stellar second half of last season on loan at the Hammers, helping them to a place in the Europe League and getting himself back into the England squad.

West Ham were keen to bring the England international midfielder back this summer, but he turned down the chance to join permanently as he wanted to stay at United and prove his worth to boss Ole Gunnar Solskjaer.

Sinclair believes that Lingard should have made the move to east London for good and is confused why he chose to stay at Old Trafford given their strength in depth.

‘If he doesn’t get given the assurances and signs the new deal, then he’s not as ambitious as I’d like him to be,’ he told TalkSPORT.

‘I am confused, why he didn’t join West Ham permanently? He was loved there, he was the main man. He played once for Manchester United last season, he played 16 times for West Ham. He scored goals, got back into the England squad, why would’t he want to sign for them?’

Speaking last month, Solskjaer said he was happy that Lingard was willing to stay and fight for his place at the club.

‘There’s nothing better than seeing players willing to fight for their place. Of course, what he did towards the end of the season, that is the true Jesse,’ he added.

‘That’s what we know he is capable of. I think we saw towards the end [of United’s season] that we lacked maybe some options at times. He’s still in my plans.’

The 28-year-old’s current contract at Old Trafford runs out in the summer of 2022 and with no agreement in place for an extension, his future remains up in the air.

United play host to Newcastle in their next Premier League match on Saturday, in a game which could see Cristiano Ronaldo make his return to Old Trafford following his move from Italian giants Juventus in the summer.