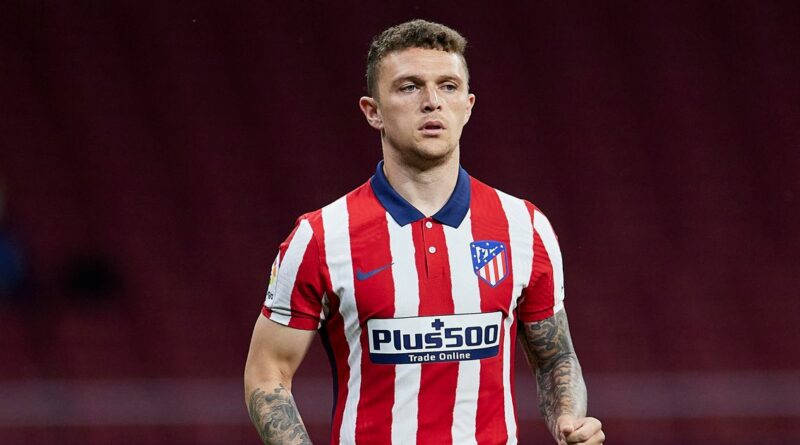 Manchester United are in talks with Atletico Madrid over a potential deal to sign Kieran Trippier – and reports suggest the England defender has already started househunting in the area.

Trippier has emerged as a surprise transfer target for United this summer, with Ole Gunnar Solskjaer keen to add competition for Aaron Wan-Bissaka at right-back.

The Athletic claim negotiations with Atletico are now underway, and all parties are said to be keen for the deal to go through.

With only two years to run on his current contract in Madrid, it is believed Trippier could cost United as little as £10million.

And the 30-year-old clearly feels a move to Old Trafford is imminent, as he has already begun looking for houses in Manchester.

However, United could face competition from Arsenal, as Marca are reporting that Atletico could consider a swap deal for Trippier that would see Hector Bellerin head in the opposite direction to Spain.

Born just 10 miles away in Bury, Trippier is a United fan at heart but was formerly on the books of arch-rivals Manchester City, emerging from their academy in 2009.

The Red Devils were reportedly keen to sign him back in January, only to pull the plug on the transfer when he received a 10-week ban from the FA for betting offences.

Yet that perhaps proved a blessing in disguise for Trippier, who got his hands on the Spanish title after staying at Atletico.

The former Tottenham star has spent two years in Madrid since leaving Spurs in 2019, racking up 68 appearances under Diego Simeone.

He featured 28 times in their La Liga winning campaign last season, helping them fend off competition from rivals Real Madrid and Barcelona in the title race.

Trippier's future may not be resolved until later in the summer, nevertheless, as he is currently gearing up for Euro 2020 after being included in England's final squad for the tournament last week.

England's first Euro 2020 outing comes on June 13 against Croatia, with one more warm-up friendly in store against Romania on Sunday.

Man City vs Liverpool to be held at Etihad Stadium