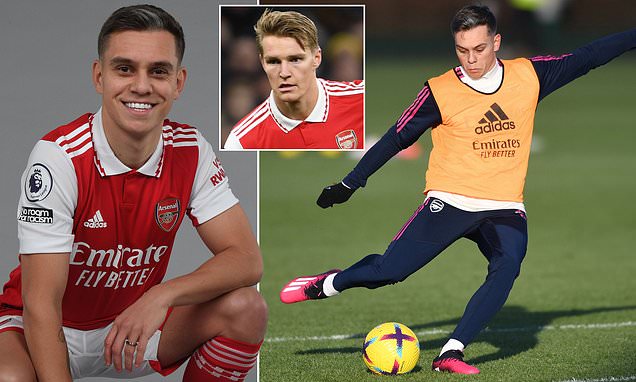 ‘I like to be in the pocket behind the striker’: Leandro Trossard says he’d prefer to play in Martin Odegaard’s role at Arsenal despite league leaders needing depth in forward positions

New Arsenal signing Leandro Trossard has said he’d ideally like to play in a No 10 role at Arsenal despite seemingly being signed to provide depth across the front three.

The Gunners were clearly desperate for a winger, losing out on Mykhailo Mudryk despite making a bid in the region of £70m.

Before Trossard’s signing, Reiss Nelson and Marquinhos were the only recognised wingers in the squad behind the starting duo of Bukayo Saka and Gabriel Martinelli. 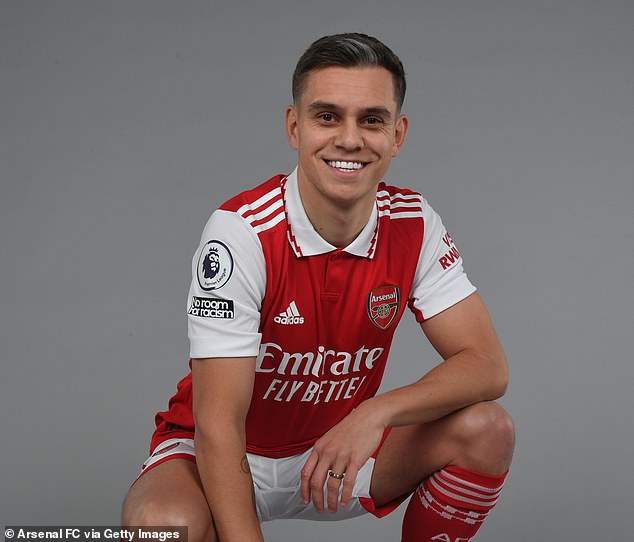 The addition of the Brighton star appeared ideal as he is able to play in all three forward positions but he says he would prefer to play in the role currently occupied by Martin Odegaard.

‘It helps me that I’m versatile and that I can play in different positions,’ Trossard said.

‘They’re looking forward to working with me and vice versa. I’m really excited to work with them and I think Mikel is a top coach.’

‘I like to be in the pocket behind the striker. On the wings, I can explore myself as well. I’m comfortable in either of those positions but if I were to choose, behind the striker – but it all depends on the system.’

‘I’m really excited to get started. This is a big club and I’m ready to show the fans what I can do. Everyone has seen how well we’re doing already and I’m here to help achieve their dreams – including myself. 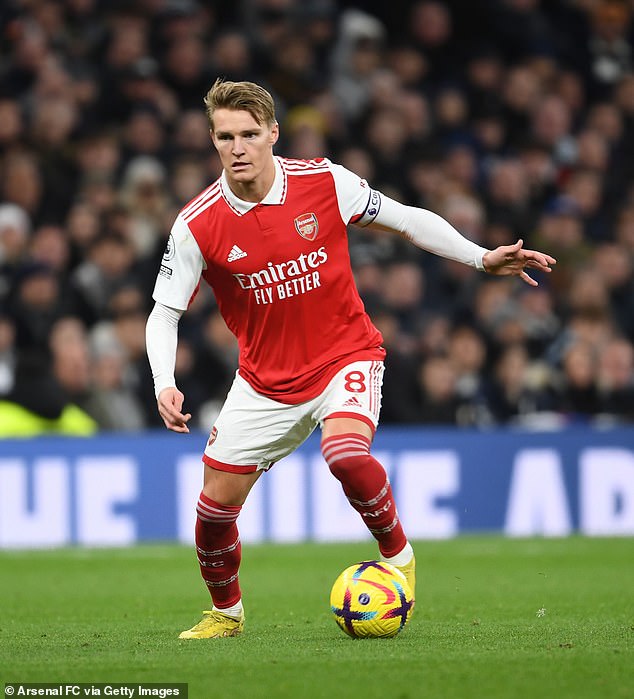 ‘I’m going to take it day by day, work hard and try to help the team to achieve their goals. [I want to] get better as well. I know the manager is a great coach and I hope to be involved in doing great things and getting better as a player in every aspect.

‘I’m really excited to see the fans in the stadium. I hope I can give you my all. I want to try and create as many magic moments as possible, and hopefully we can celebrate together.

‘[The club] has so much history and I want to be part of that history going on. That’s why I joined this project. I’m really excited to be here. I want to show myself to all the fans and on the biggest stage.’ 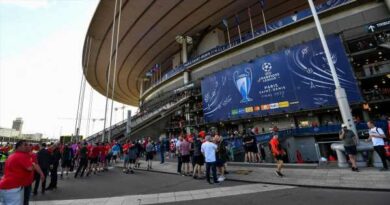 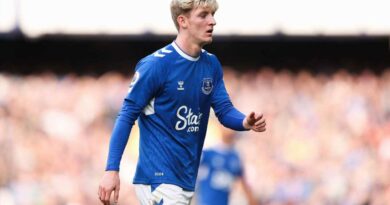