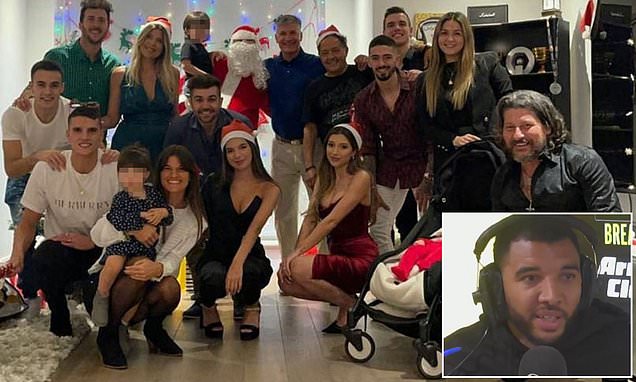 A number of players from several Premier League clubs were pictured at gatherings that contravened the strict rules put in place to try to limit the spread of Covid-19.

Deeney told talkSPORT: ‘When it doesn’t affect you, if you haven’t had anyone suffer with Covid, you start going, ‘How much longer do I have to live like this?’ Especially as players, you feel superhuman, like nothing will get me. And you do take it for granted. 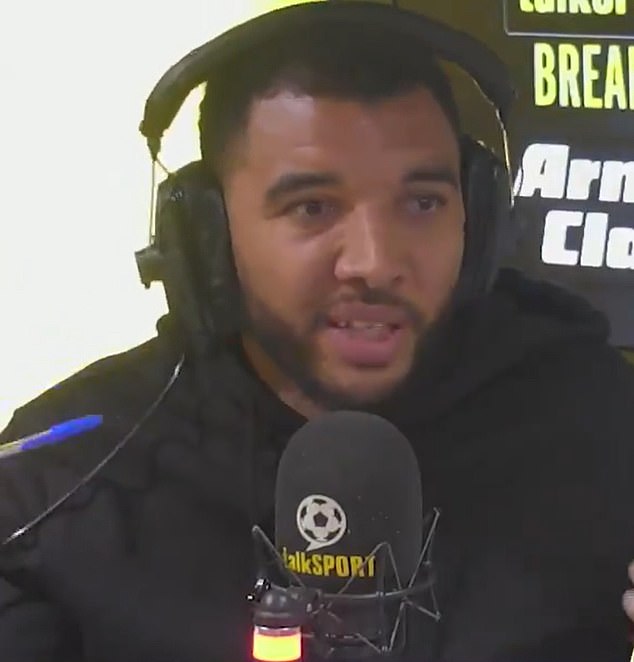 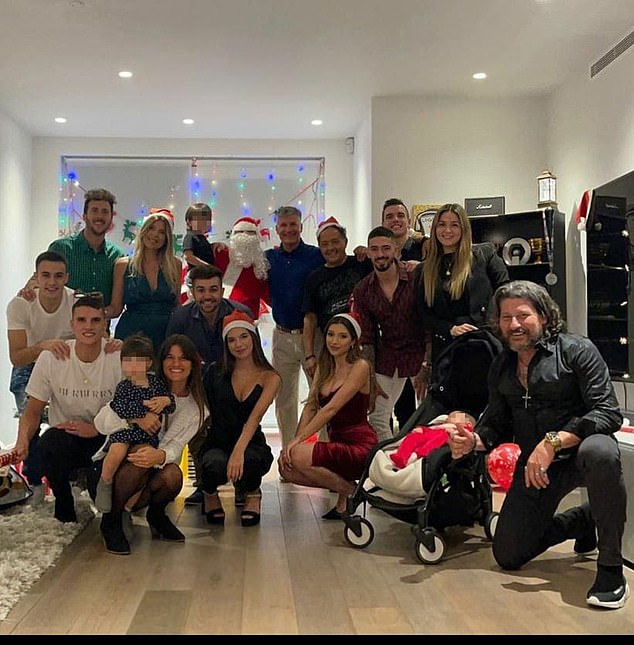 ‘The only thing I would say is, look at the year we’ve just had, it’s been horrible for everybody, but we are in a privileged position.

‘I’m going to upset a few people with what I say here but: you know better. We know better as players. Don’t be posting (on social media) and then be going, ‘Why are people coming for me?’

There have been calls for players who break the rules to be banned, but Deeney believes that needs to come from the authorities rather than self-policing by clubs.

He said: ‘They won’t do that because ultimately it comes down to winning games. It’s on the Premier League to make that call and the FA.’

Aston Villa chief executive Christian Purslow said his club have been strict with players who have flouted the rules. 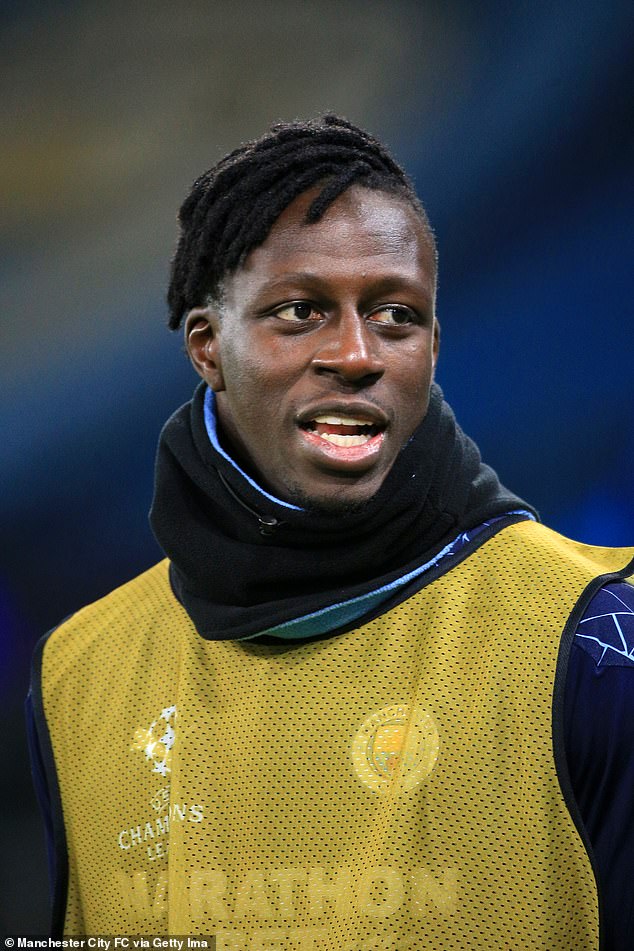 Playmaker Jack Grealish was fined two weeks’ wages after attending a party during lockdown but he and Ross Barkley avoided punishment for eating at a restaurant together last month in contravention of London rules at the time.

‘I take a very dim view of it,’ said Purslow. ‘We’ve had a couple of instances and we’ve taken a very strict line on that.

‘One of the shining lights of football has been the fact that, in such tough times, we’ve been able to keep the show on the road and provide entertainment at a time when there’s very little entertaining out there. 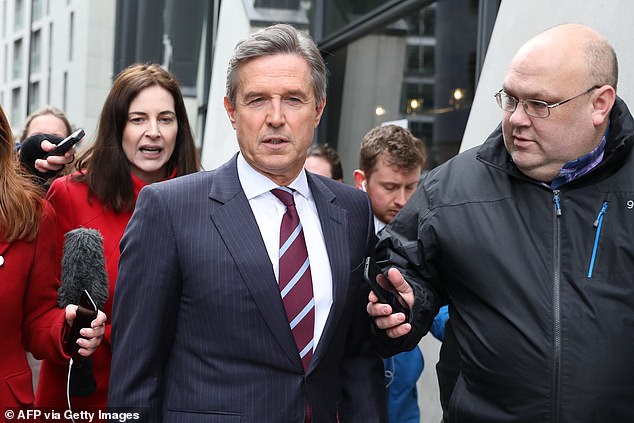 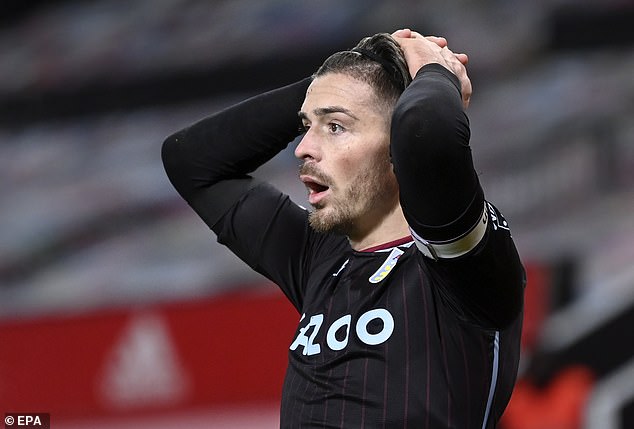 Purslow has sympathy with the sacrifices young people are being asked to make.

He said: ‘I’ve got four children between the ages of 19 and 25, I’ve watched in the last nine months how incredibly challenging it is.

‘There are moments when young people will stray from the rules and, whether you’re a parent or the chief executive of a football club, that’s a time when you have to be very strict and remind people of their responsibilities.’