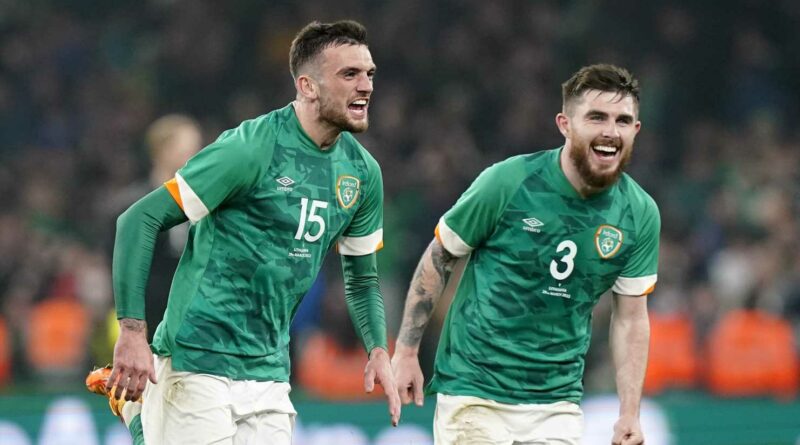 Troy Parrott has told Republic of Ireland manager Stephen Kenny he will play wherever he wants him to as he attempts to further his international career.

The 20-year-old came off the bench to score a late, late winner in Tuesday night’s 1-0 friendly victory over Lithuania, in the process getting his side out of jail against a team ranked 137th in the world.

Parrott, who is currently on loan at MK Dons from Premier League Tottenham, has always regarded himself as a central striker, but was asked to operate as a number 10 by Kenny, and he insists he is happy to play in whatever position he is required to if it gets him into the team.

He said: “At this stage of my career, I think it’s massively important that I can play in different positions so that I’m selectable in not just one preferred position. 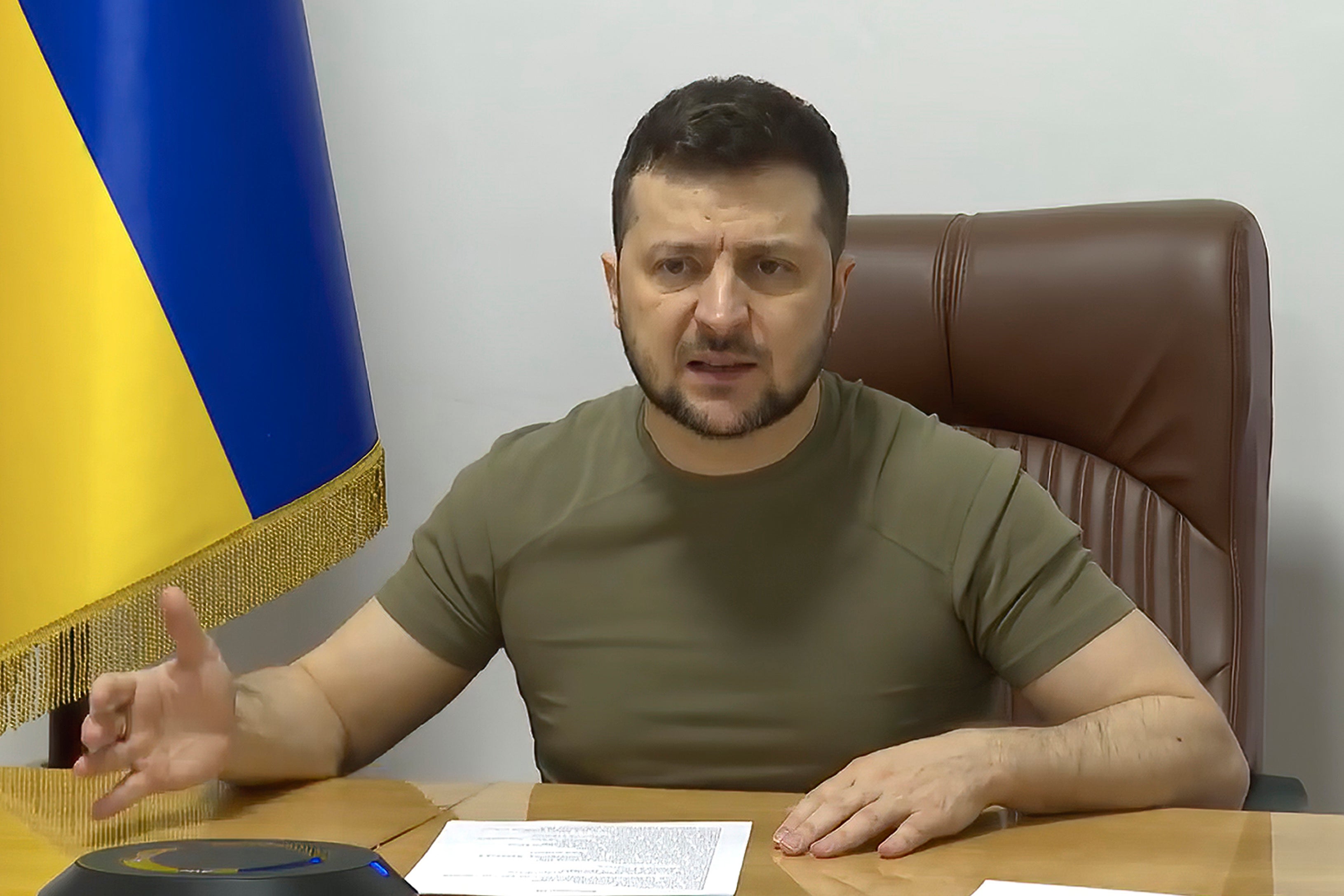 “Luckily I’ve been blessed with a gift that I can play in them different positions, and it gets me on the pitch.

“Growing up, I was always a striker and it’s where I’ve played for most of my career coming up through Academy and stuff like that.

It’s a good trait to have. As a sub or as a starter, all you want to do is have an impact on the game and luckily I could do that.

“But as I said, I don’t mind which one of the positions I play in. If it gets me on the pitch I’m happy to do a job anywhere.”

Parrott’s decisive strike came in the seventh minute of stoppage time at the end of a game in which Ireland huffed and puffed and despite having four goals disallowed for offside, struggled for inspiration for long periods.

The Dubliner’s introduction as a 63rd-minute replacement for Will Keane helped to add fresh impetus – Lithuania keeper Dziugas Bartkus denied him with a fine one-handed save, but could do nothing about the rasping 20-yard drive which eventually settled the contest.

Parrott said: “It felt like the ball was never going to come down. I had to take two touches before I could get the shot off. 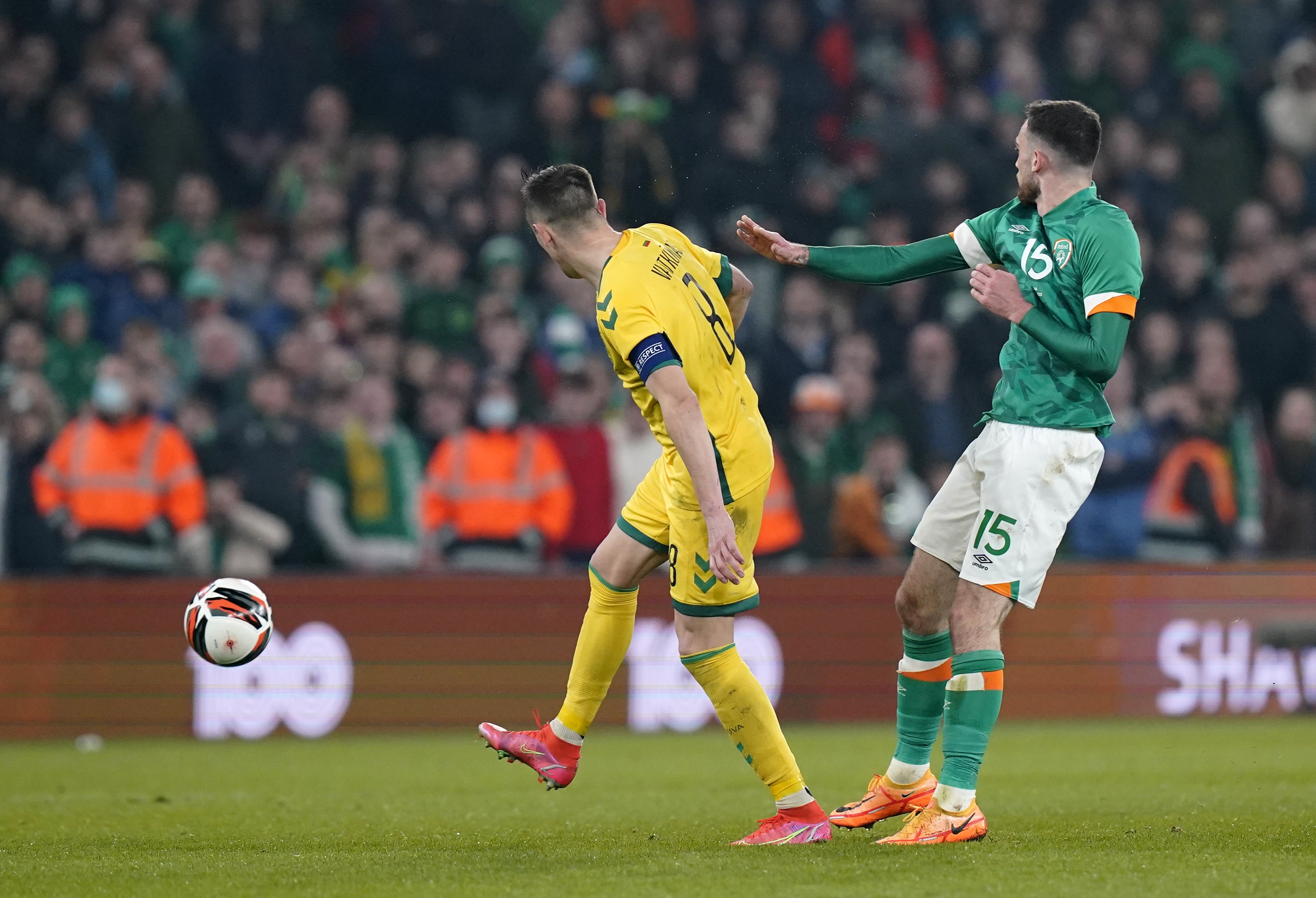 “As soon as I didn’t get blocked by the first man coming out, I had a feeling it was going towards the goal. To see it hit the back of the net was crazy.”

The goal was Parrott’s third senior international strike, the other two coming in similar circumstances in a 4-1 win over Andorra in June last year – Kenny’s first as manager at the 11th attempt – after the Republic had gone 1-0 down. 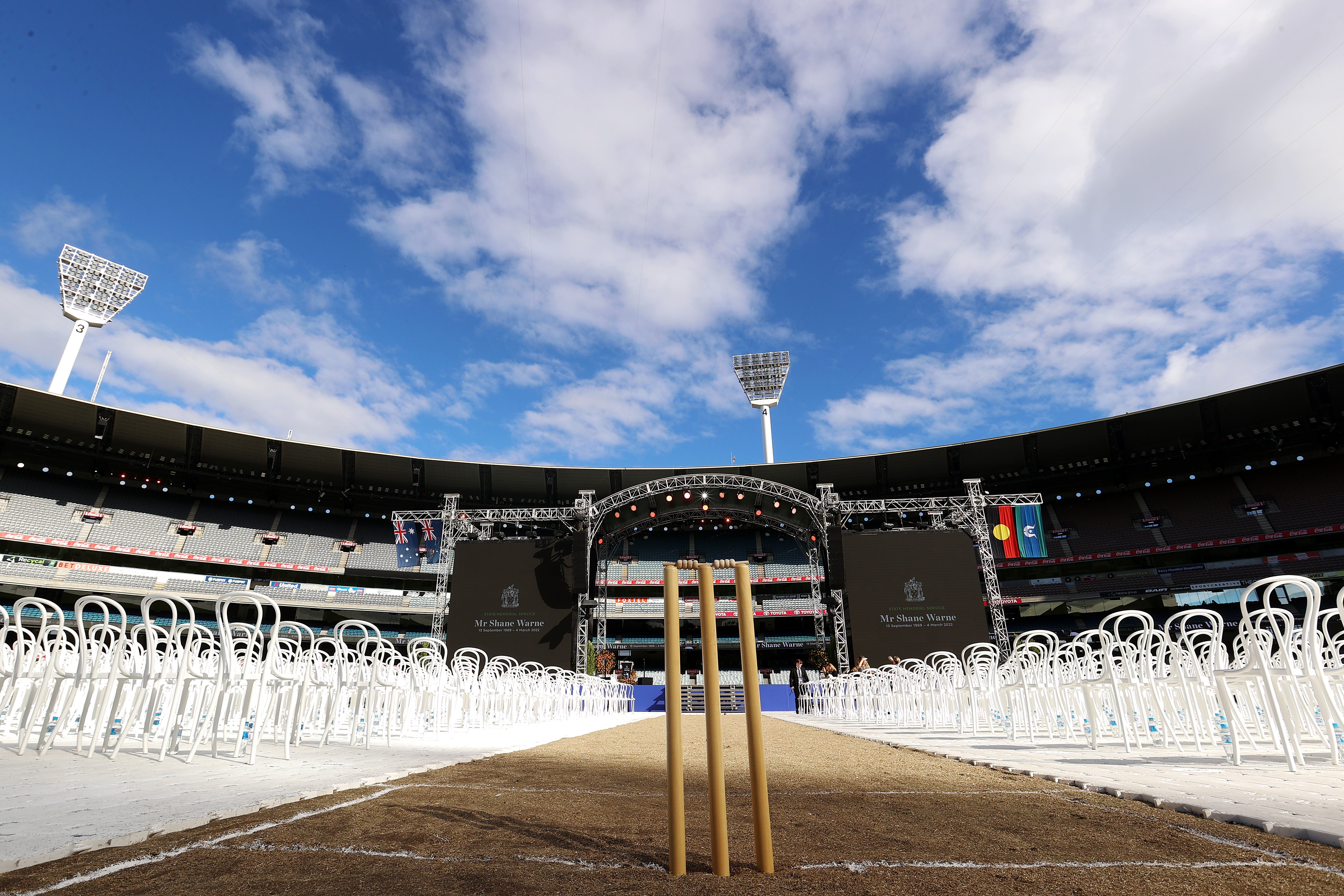 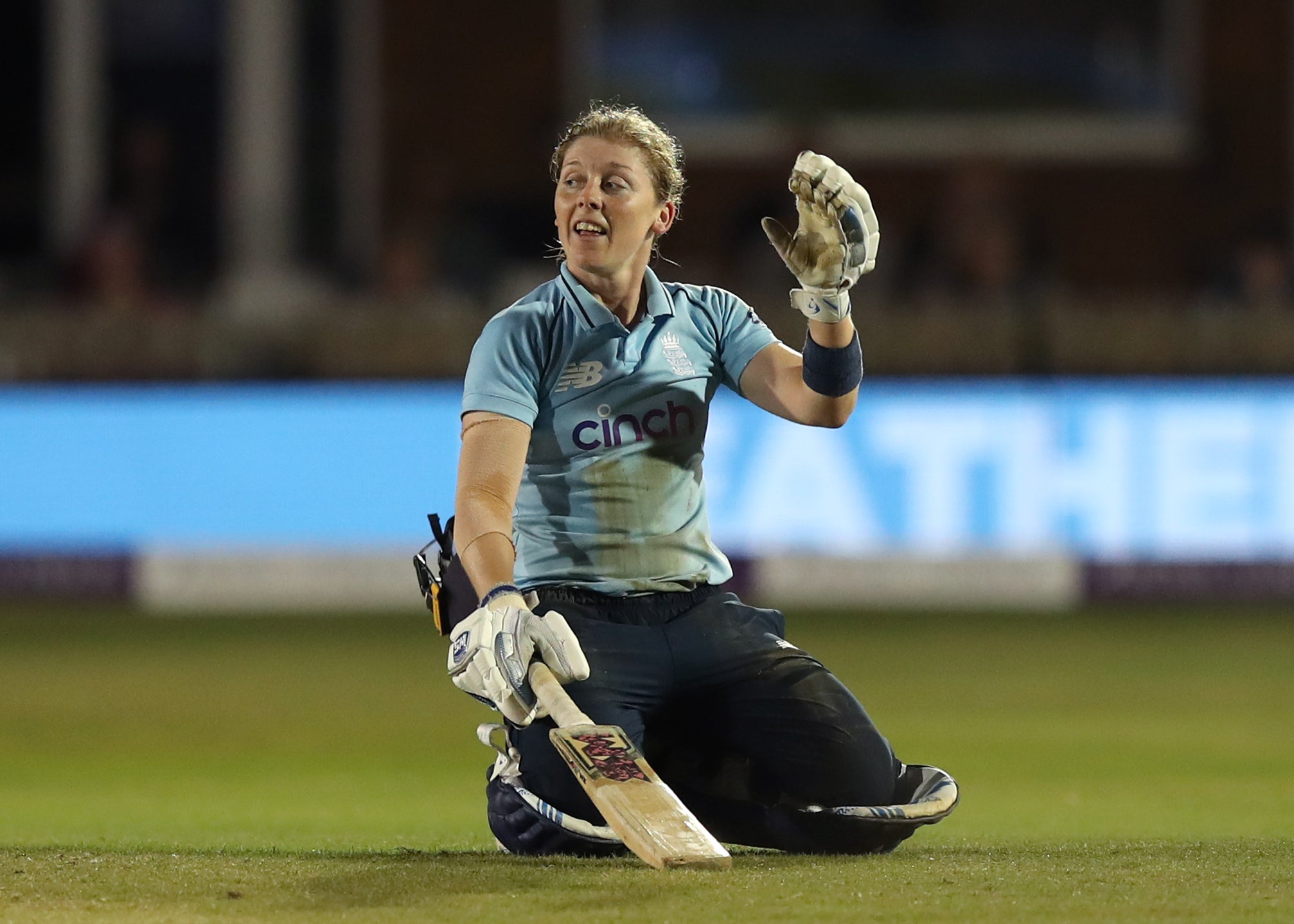 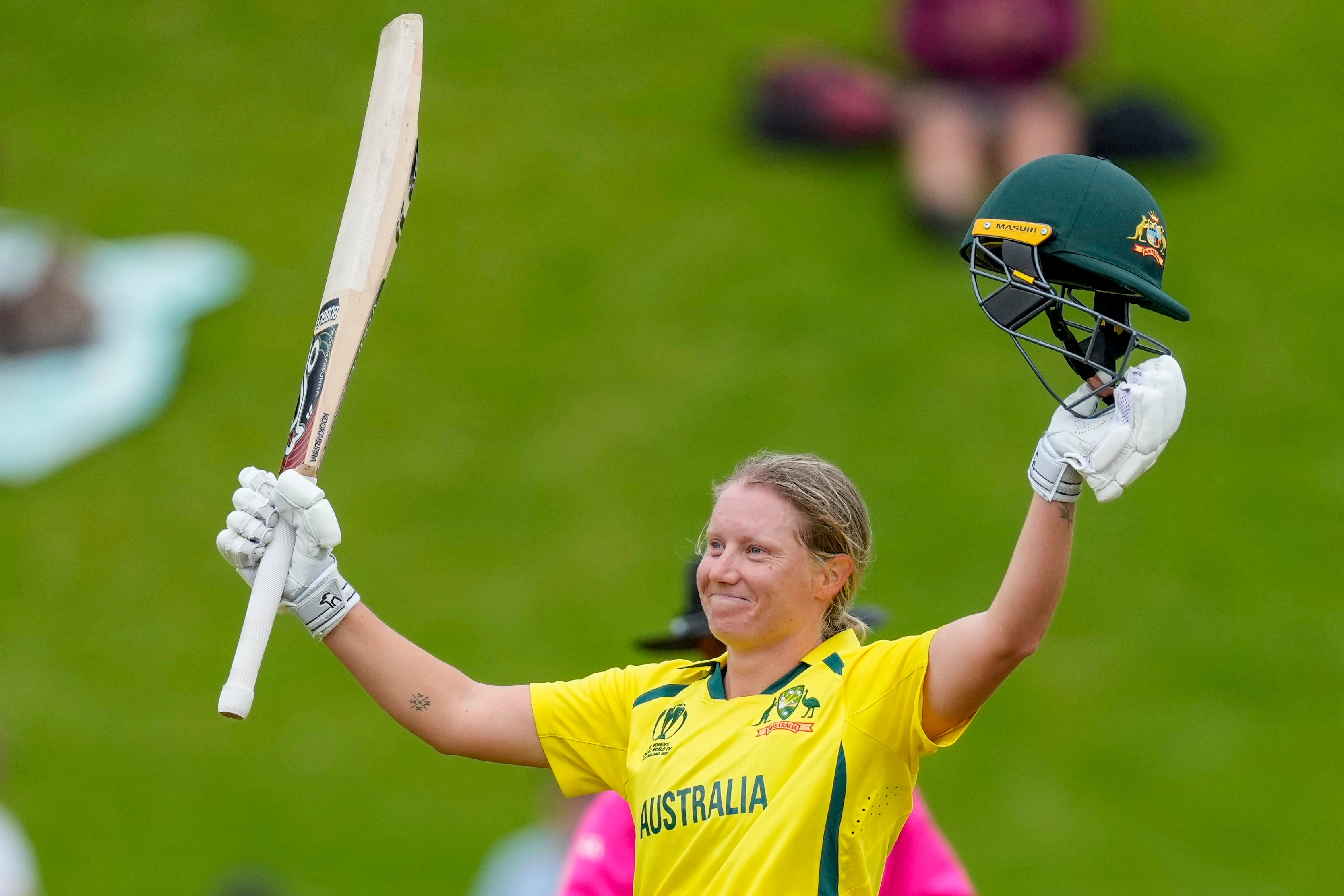 That was not lost on the manager, and the frontman admitted the capacity to rescue a difficult situation could prove invaluable as he attempts to force himself into the team.

Parrott said: “It’s a good trait to have. As a sub or as a starter, all you want to do is have an impact on the game and luckily I could do that.” 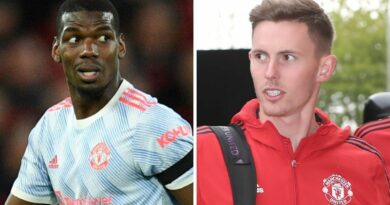 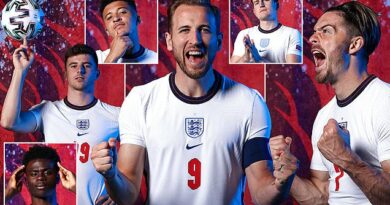 Every England player poses with Gareth Southgate for Euro 2020 snaps 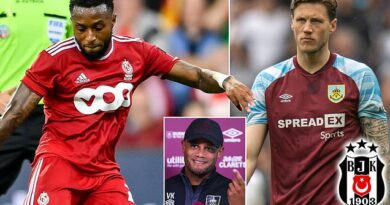