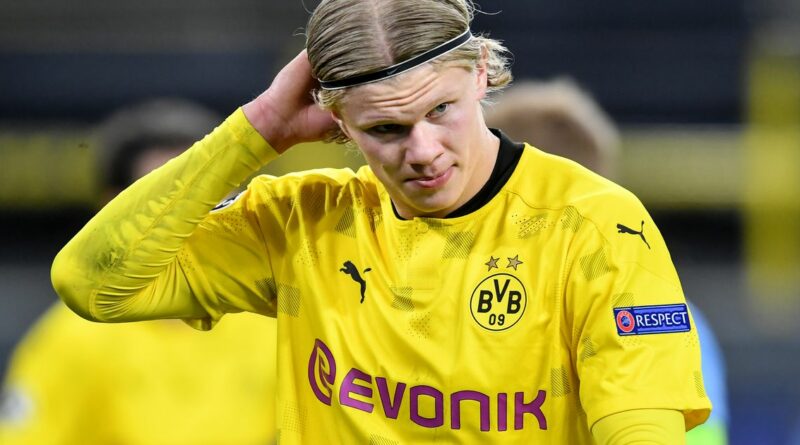 Thomas Tuchel has explained how Chelsea's transfer recruitment works as they look to land Erling Haaland.

The German coach may not have been in the dugout long but he already has a good idea how the system works at Stamford Bridge.

He was only hired in January but has some targets in mind going into the summer transfer window.

One of his preferred areas to strengthen is in attack, where the Blues have looked wasteful throughout the season.

Borussia Dortmund star Haaland is the top transfer target after a breathtaking campaign where he has 37 goals in 38 appearances, including 10 in the Champions League. But Chelsea are not the only ones, with the likes of Manchester United, Real Madrid and Barcelona also keen on the striker.

Regardless, Tuchel has given his thoughts on the situation – insisting he would not mind if he is not at Stamford Bridge next year.

“I have opinions about what we can add to the group to get better,” he said.

“This is also a process and I have my ideas of course. I have ideas of certain profiles.

"This is not about me wishing for this player A and B and if they don’t come I will get angry. This was never like this in my whole career. This will not be like this.

“I totally understand there are issues to solve with the agents, the player, the interests of a club. It is not only about me and my wishes.