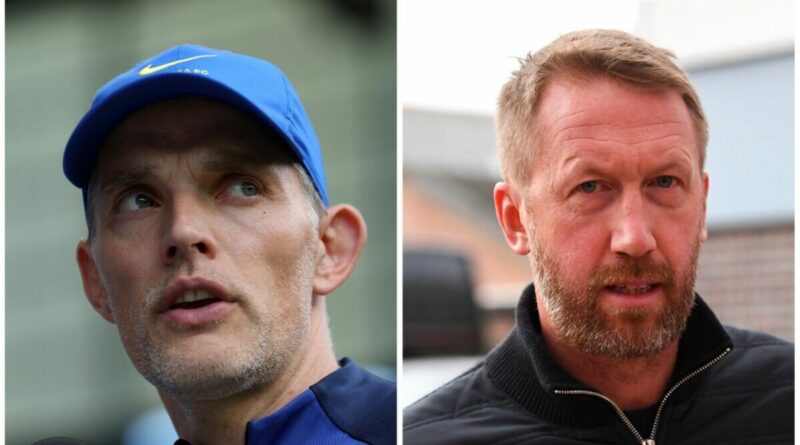 Graham Potter admitted he was “concerned” with Chelsea’s poor run of form after a 1-1 draw against Nottingham Forest left the Blues some way adrift of the Premier League top four. But the head coach will know his side’s drab performance is nothing new after Thomas Tuchel sounded a warning earlier in the campaign.

The west London outfit went ahead when Raheem Sterling struck home from close range in a first half that they dominated at the City Ground. But Forest came out with a more attacking mentality and deservedly equalised through Serge Aurier after a scramble in the box as Chelsea struggled to even muster a chance to retake the lead.

It means Potter’s men have now won only one of their last seven Premier League games and the pressure is mounting on the former Brighton boss, who replaced Tuchel in early September. They are now 18 points behind runaway leaders Arsenal, with Erik ten Hag’s Manchester United extending the gap to seven points in fourth place.

And there were haunting parallels between the result and how Chelsea succumbed to a 2-1 defeat at the hands of Southampton – who are now bottom of the league – earlier in the season. Tuchel blasted his team’s lack of physicality and accused them of switching off from a set piece – something that denied them victory against Forest.

He later added: “With our demands and the ambitions we have, it’s even more important if key players are missing that we need to show a different mentality.

The last time Chelsea had such a low points tally was in the 2015-16 season, when Jose Mourinho was sacked with the Blues languishing in 16th place in December. This season has not yet sunk to such depths, but there are similar murmurs of discontent emanating from the stands about Potter’s side.

Potter declared himself unhappy with the performance and admitted his side did not deserve to win the game, telling reporters: “Our performance level wasn’t good enough to take the three points. We didn’t move the ball fast enough, [and there was] not enough movement.

“When the game became a bit more out of control [in the second half] we suffered with the duels and struggled to deal with that aspect.

“It’s a tough game; Forest played a good game but we’re disappointed with our performance over the 90 minutes and concerned we didn’t deserve the win. It would have been unfair [for us] to take the three points.”

His side have scored only 20 goals in 16 games this season, highlighting again the need for more firepower up front after selling Timo Werner and loaning out Romelu Lukaku, and that is another issue that hampered Tuchel during his time at Stamford Bridge.

Potter will be hoping signings made during the January transfer window will come to his aid, with talks ongoing over a £112million deal for Benfica’s Enzo Fernandez. But in the meantime, the 47-year-old has some work to do with his side on the training ground to turn around their form. 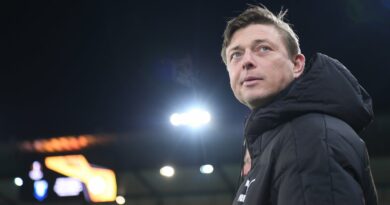 Malmo vs Chelsea prediction: How will Champions League fixture play out tonight? 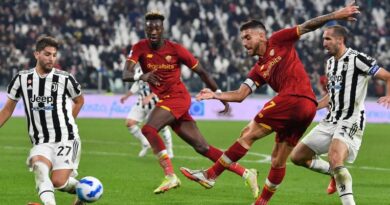