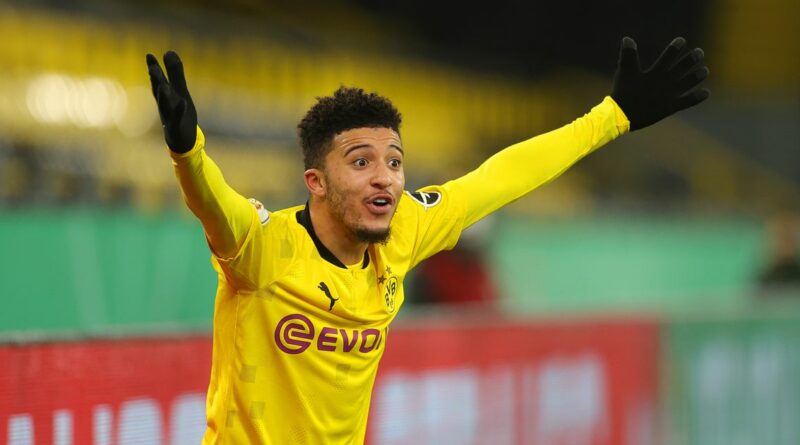 Chelsea look set to rival Manchester United for the signature of Borussia Dortmund winger Jadon Sancho, according to reports.

Sancho has been a long-term target for both clubs, although United were the only team to show firm interest last summer.

The Red Devils wanted to bring the 20-year-old to Old Trafford but were put off by Dortmund's colossal €120mil valuation.

Rivals Chelsea didn't enter the race for Sancho and chose to spend their money on the likes of Timo Werner and Kai Havertz instead.

But now the Blues could be back in for the England winger with Dortmund set to significantly reduce their asking price.

Coronavirus has hit the German club hard with losses at Signal Iduna Park expected to run close to the €100mil mark.

A move for Sancho would make a huge dent in that deficit and put an end to one of football's longest running transfer sagas.

The ex-Manchester City man could now be available for around €105m – a figure which has put Chelsea on red alert.

Stamford Bridge chiefs are alive to a possible deal next summer and are 'very interested' in the player, according to Sport1.

Owner Roman Abramovich is not been afraid to splash the cash and paid out £222m on new players last summer.

And with Thomas Tuchel likely to want to put his own stamp on the team, Sancho could be one of the first names through the door.

His form for Dortmund this season had been patchy at best, while his link-up play with Eerling Haaland has disappointed fans.

Sancho only has eight goals in 25 appearances so far this term, although he has been showing signs of improvement of late.

The winger has five goals in his last eight matches in all competitions, including one against SC Paderborn in the German Cup. 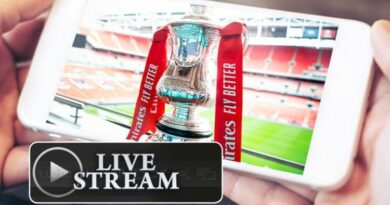