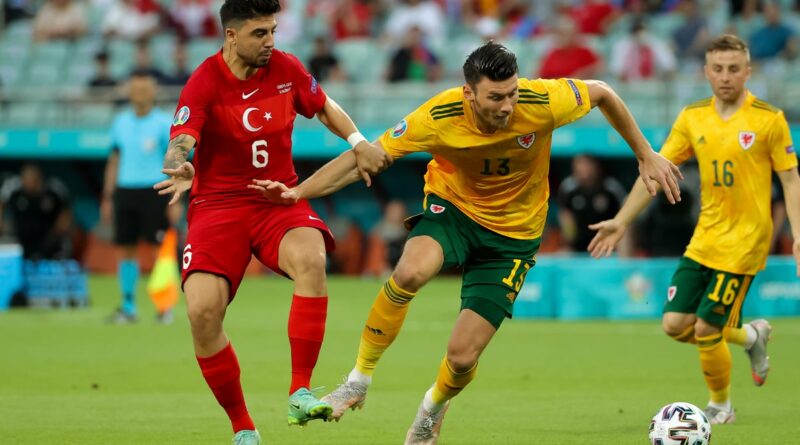 Watford have further added to their Premier League squad with the season-long loan signing of Fenerbahce midfielder Ozan Tufan.

The 26-year-old Turkey international has moved to Vicarage Road on a deal which could be made permanent next summer as the Hornets have an option to buy.

Tufan has 63 senior international caps to his name and made over 120 appearances for Fenerbahce since joining from Bursaspor in 2015.

A versatile defensive-midfielder who can also operate at full-back, Tufan spent the 2018/19 campaign on loan at Alanyaspor and will now be looking to make a name for himself in England.

Arsenal must return to Champions League or risk falling even further behind rivals, says Mikel Arteta 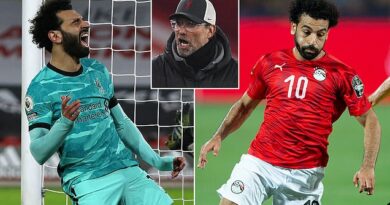