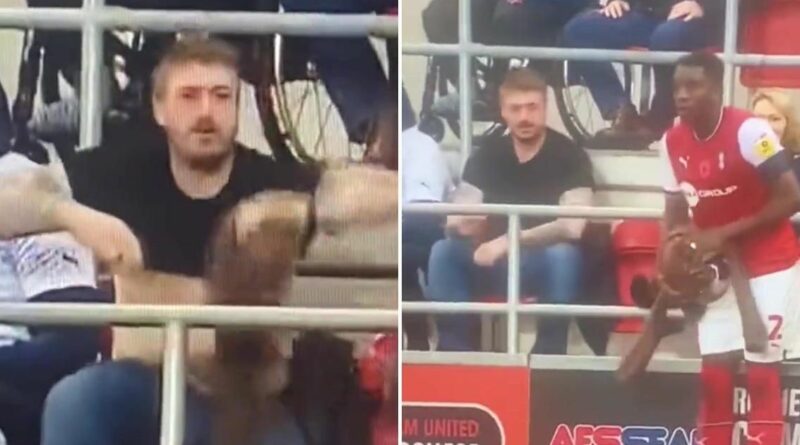 A Rotherham United fan has been dubbed a “true 12th man” after going viral for offering his jumper to dry the football during a throw-in.

Rotherham conceded the first goal of their Championship clash with Norwich on Saturday. Kenny McLean and Aaron Ramsey scored for the Canaries either side of Oliver Rathbone’s goal to hand the home side a 2-1 defeat.

But amidst the disappointment of a seventh league loss was a heart-warming moment that created a huge buzz among fans online.

A trailing Rotherham searched for an equaliser as right-back Wes Harding looked to take a throw-in. But with the ball wet and soapy and no towel in sight, a seated fan offered their own jumper, which he then threw to the defender.

Harding dried the ball thoroughly before lobbing it back to the sacrificial supporter. The selfless Millers fan seemed unfazed and even laughed as he left his damp sweater to dry on the rails.

And while Rotherham were unable to make the throw-in count or equalise, the selfless moment has sparked adoration online by perfectly capturing the spirit of the game.

One Twitter user wrote: “Proof football fans will do just about anything for their team,” while another pointed out: “True 12th man spirit.”

Others chimed in by commending the fan’s passion, tweeting: “Only in Championship” and “Big fan of this.” 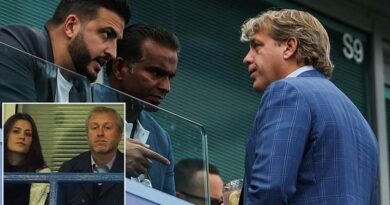 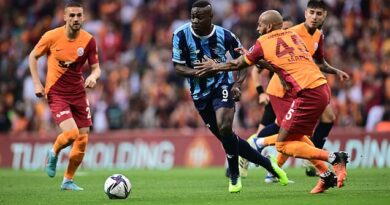