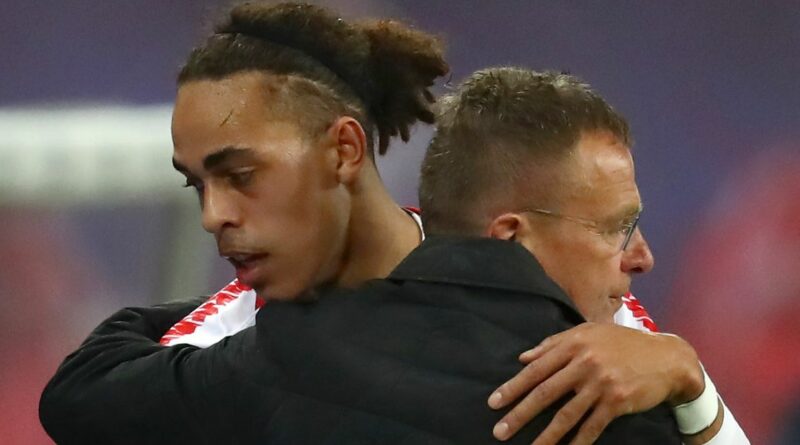 Rangnick, 63, is set to take charge of the side until the end of the season after agreeing a six-month deal with the Red Devils.

The move is subject to the German's current club, Lokomotiv Moscow, allowing him to leave his contract, something that is not anticipated to be an issue.

United have moved fast to secure Rangnick's services, and the club's players, including Cristiano Ronaldo, will likely be wondering what to expect from their new boss.

Rangnick, who has previously managed Hannover, Schalke, Hoffenheim and RB Leipzig, has earned a glowing reputation for his emphasis on youth development and gegenpressing, influencing contemporaries like Jurgen Klopp.

That's all well and good, but testimony from players who have worked under him is the perhaps the best measurement of all.

And it's fair to say he passes that test with flying colours.

Striker Yussuf Poulsen was already at RB Leipzig when Rangnick joined in 2015. He has only positive things to say about a man he dubbed a "perfectionist".

Is Ralf Rangnick the right man for United? Let us know your thoughts in the comments section below.

Speaking in 2018, he said: "Rangnick is a perfectionist, he thinks about all the little details. He is very ambitious and always tries to improve and does everything for us, so we can give everything on the pitch.

"This really includes everything both on and off the pitch".

It's not just Poulsen who has previously spoken highly of Rangnick's talents.

Kevin Kampl only spent one season under the 63-year-old, but that was still long enough for the veteran coach to make a serious impression on the midfielder.

"I have to say that I have met many people in football, but I have never met someone who is in love with football like him. He really works so hard that everything is perfect.

"Not only on the field but everything. He does everything to ensure that the players are at the top, you just have to focus on your football. He does a great job both as a coach and sporting director," Kampl added.

Now United's players know exactly what to expect from the man who is tasked with saving their season. 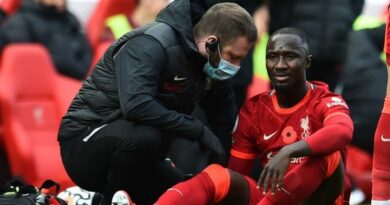