‘If he ain’t going to use Mark Breland then I’ll bring him in’: Tyson Fury will offer Deontay Wilder’s cornerman a job after decision to throw in the towel during Gypsy King’s stunning victory in Las Vegas left American furious

Tyson Fury will make an offer to Deontay Wilder’s cornerman Mark Breland if the Bronze Bomber decides to axe him for throwing in the towel during the pair’s second fight.

Wilder was furious with Breland after he decided to bring his title showdown with Fury to an end in the seventh round back in February, thinking his fighter could not take no more of the Gypsy King’s stunning performance.

Despite being dropped to the canvas twice during the fight, Wilder thought he could go on and was livid with Breland for bringing the fight to a premature end. 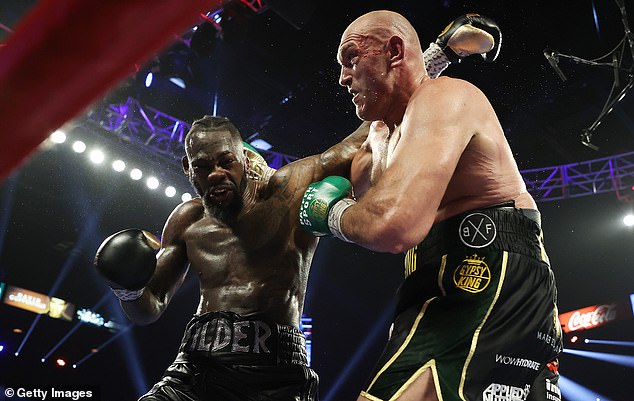 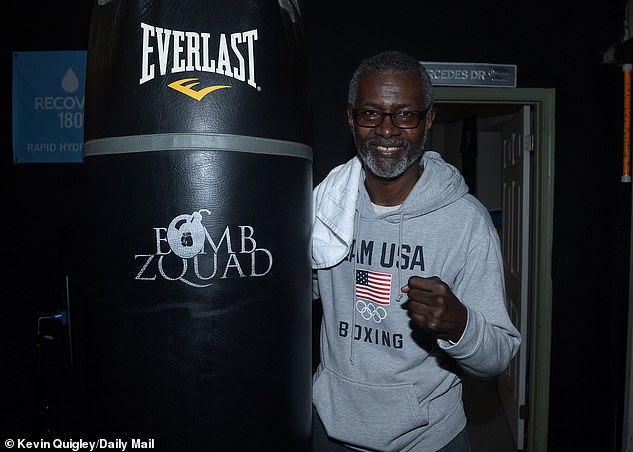 In the aftermath Wilder spoke about potentially firing him and even brutally left Breland locked out of his changing room in tears following his first ever professional defeat in Las Vegas.

However, Wilder had a change of heart over Breland’s future and confirmed he will be part of his training team for a proposed third fight with Fury.

But Fury, 31, says there will be an offer for the cornerman in his camp if Wilder decides to part ways with him before they meet again.

He told told iFL TV: ‘If for some reason Mark Breland will not be working with Deontay Wilder then he will have a job with the Gypsy King.

‘If Wilder ain’t going to use Mark Breland then I’ll bring him in.

‘Because he’s very good at what he does and he’s got the best interest of the fighter. I respect him.

‘He’s a Kronk fighter and a former world champion. And I do believe if it wasn’t for Mark Breland Wilder could be seriously injured today.

‘He got a lot of criticism from his team which I thought was very unfair and unjust because he saved his life.’ 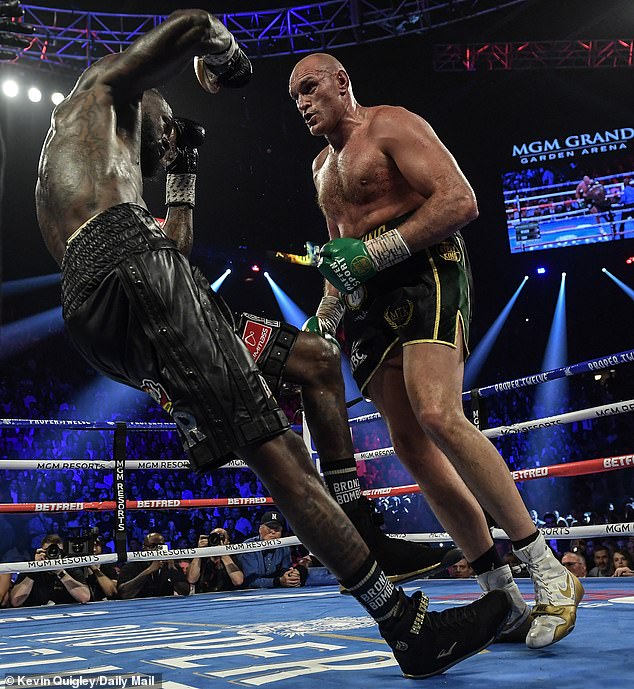 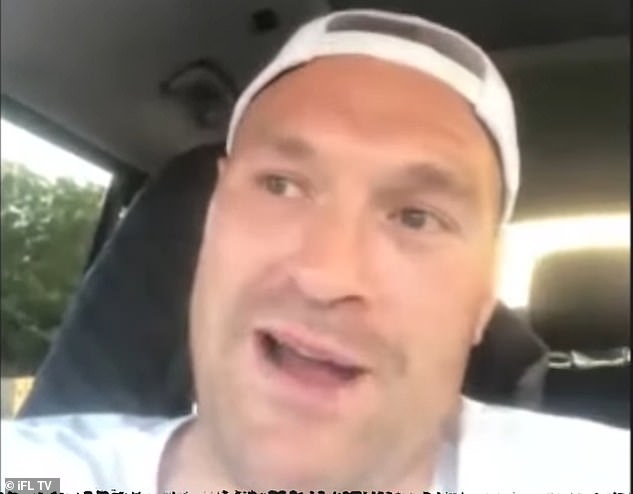 Wilder revealed back in April that he has removed ‘snakes’ from his entourage as he prepares to take on Fury for the third and final time.

It seems Breland avoided the axe then but Wilder revealed his plans to add more staff to his team before facing the Brit again later this year.

‘I’m getting rid of all the snakes in the grass. This time has allowed me to dig in the weeds and see what was going on,’ Wilder told The PBC Podcast.

‘You can have a lot of great people around you but you can’t control the jealously of people. You think people are happy with you but everyone wants what you have but they don’t want to sacrifice as much as you.

‘People are envious of the things they can’t have and I had to weed out and change certain things.

‘We’ve had a lot of people reach out but you have to be careful because some people just want publicity. 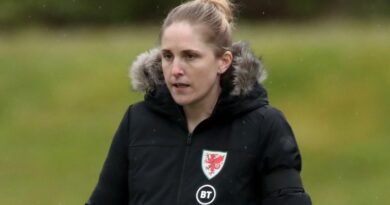 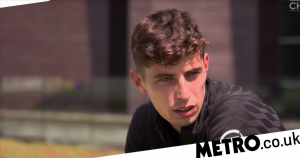