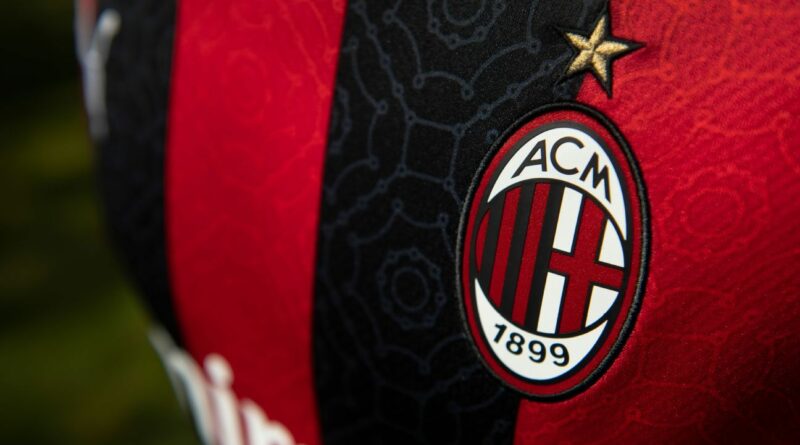 A statement from Milan said “the transition to new ownership will take place over the summer, with an expected closing no later than September 2022.”

It added: “RedBird’s priority is to work with the club’s title-winning sporting and club management team to continue Milan’s journey back to the summit of world football.

“A combination of a successful team on the pitch, Milan’s player development and acquisition expertise, a world-class commercial operation, and RedBird’s experience in operating and building global sports businesses, will ensure that the next chapter in Milan’s storied history will take the Rossoneri to even greater heights.”

Asset manager Investcorp had also been in the running to buy seven-times European champions Milan earlier this month but they could not agree on certain terms, paving the way for Redbird to pursue a deal.

The Italian side was one of Europe’s top clubs under the previous ownership of former Italy Prime Minister Silvio Berlusconi.

Milan clinched their 19th Serie A title on the final day of the season — their first Scudetto in 11 years. 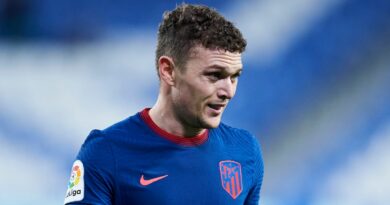