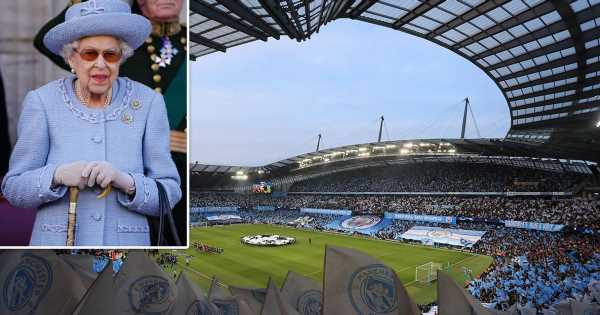 UEFA have rejected requests from British clubs including Chelsea, Manchester City and Rangers to play the national anthem ahead of their respective Champions League fixtures.

The clubs asked if they could play the anthem as a tribute to both Queen Elizabeth II and her son King Charles III before their home fixtures on Tuesday September 13 and the following day, but were not given permission.

England's cricketers faced South Africa at the Oval on Saturday which was the first major sporting event to hear 'God Save the King' and one club might ignore UEFA's stance this evening.

READ MORE: The Queen named England star as her favourite footballer because 'he very clean'

With the Daily Mail reporting that UEFA rejected requests to play the anthem, it may not be accepted by Rangers with plans to play it after holding a period of silence.

It is not yet known if that could lead to punishment for the Glasgow giants, who host Napoli at Ibrox on Wednesday with no away supporters in attendance.

It is also unclear whether their English counterparts will follow suit, but fans may well decide to take matters into their own hands. In addition, the iconic Champions League anthem will not be heard this week at British stadiums due to its similarly to the song played during a royal coronation.

The official Champions League anthem derives from George Frideric Handel's Zadok the Priest tune that was composed way back in 1727.

As it was for Queen Elizabeth II in 1952, the song is traditionally played to mark the coronation of a new monarch and will be used again for King Charles III.

Many of the piece’s key parts were taken and used by Tony Britten for the Champions League anthem known across Europe.

Britten has previously admitted: "There's a rising string phase which I pinched from Handel. Then I wrote my old tune.

"It has a kind of Handelian feel to it. But I like to think it's not a total rip-off." 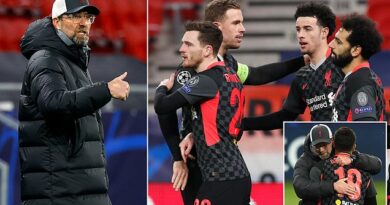 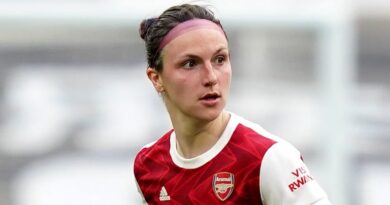