The full Court of Arbitration for Sport (Cas) judgement on Manchester City’s successful appeal against their two-year ban from the Champions League throws up a number of issues. Uefa could hardly have made a worse mess of the case. City were obstructive to the point where the panel fined them £27m. That is small change at the Etihad compared to the price they could have paid if found guilty.

European football’s ruling body have been undermined seriously by this showdown with City but the Nyon-based organisation only has itself to blame. Uefa’s almost flippant attitude leaps out of the pages of the report. Each party is allowed to select a member of the three-man panel but City also suggested the chairman as well as their nominee. Uefa waved through this idea in the interests of speedy procedure.

Cas notes that the Financial Fair Play (FFP) rules can only operate with the cooperation of clubs. City withheld witnesses and information from Uefa’s Investigatory and Adjudicatory Chambers. On the basis of the evidence, the governing body believed it would prevail in the appeal in Lausanne. However, Uefa allowed City to introduce new witnesses at Cas, undoing the Adjudicatory Chamber’s work. This was strictly against Uefa’s own rules. Allowing this backfired badly.

It meant that to rule against City the panel would have to reject “the evidence of several high-ranking officials of large international commercial enterprises”, at least two of whom would face potential criminal sanctions if the decision went against them. City smothered the opposition with hitherto hidden witnesses and evidence.

The nub of the case is whether City’s state-owned sponsors inflated their payments to the club with direct payments from Abu Dhabi’s ruling family. Two years ago the Football Leaks website released a cache of illegally-obtained emails that were published by Der Spiegel, the German magazine. These internal City communications appeared to show the club had flouted FFP rules. Uefa initially asked for the chain of emails linked with the alleged breaches but did not follow up with more requests when the communications were not delivered by the club. This resulted in the panel declaring, “As a consequence, since Uefa did not pursue its request to be provided with the runs of emails of which the Leaked Emails formed part, the majority of the Panel finds that no adverse inferences can be drawn from the fact that MCFC did not provide such information.”

Uefa’s processes and tactics backfired badly. Nyon made it easy for City to shoot down the allegations at Cas. The case could not have been handled more badly had they tried.

The victory for City is almost complete but the Cas document is hardly a ringing endorsement of the club’s innocence. The Etihad’s approach to the dispute was to stonewall, avoid cooperation where possible and challenge Uefa’s procedural issues. The two parties had clashed over FFP before and negotiated a settlement six years ago. Uefa has been convinced that this 2014 agreement was based on false premises. Cas said this was immaterial as events before this were time-barred by Uefa’s rules, although the panel noted that information provided by City last year “would have provided a more complete and accurate picture of two payments to MCFC in 2012 and 2013 that were before the CFCB (Club Financial Control Body) when the Settlement Agreement was entered into.”

Whether City like it or not, the stench of Football Leaks remains hanging around the Etihad. The 93 pages of the report spell out a botched prosecution by an organisation that is not fit for purpose and an appellant whose opaqueness leaves their behaviour open to question. 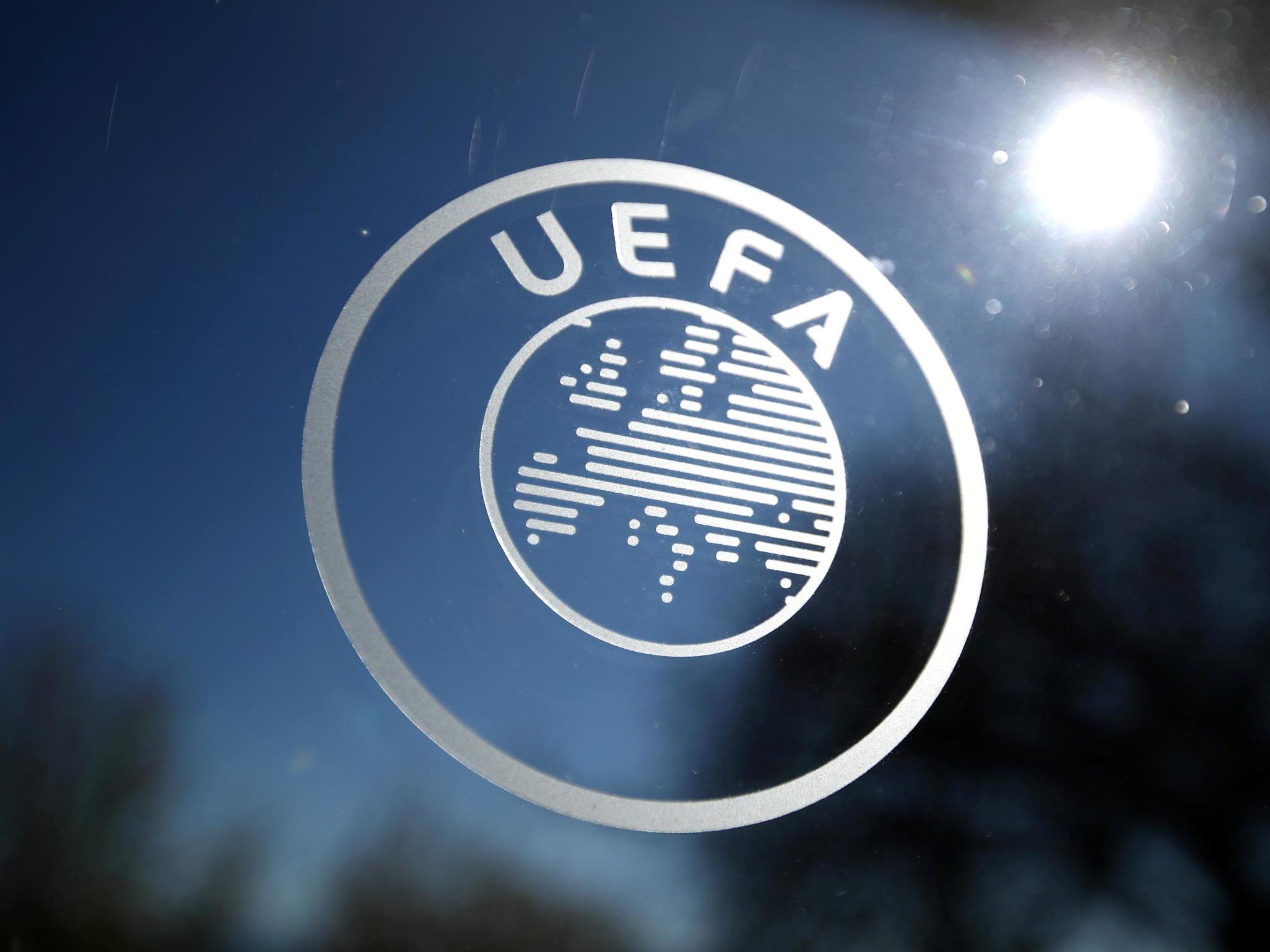 The panel’s point that FFP relies on the cooperation of the clubs is correct. Without willing participation, the attempt to regulate financial excess is left in ruins. Cas’s judgement is an obituary for FFP.

Some may say that this is a good thing. City, after all, only spent money they could afford and the club has not been threatened with debt and instability. What is put in jeopardy by the ability to spend huge sums of cash is the notion of competition. If Uefa – and football – wants to keep the idea of competitiveness alive it will have to find another formula and maintain a more rigorous approach to policing the big clubs.

Cas’s verdict does not vindicate City but it damns Uefa. It is sobering reading for anyone in the game. 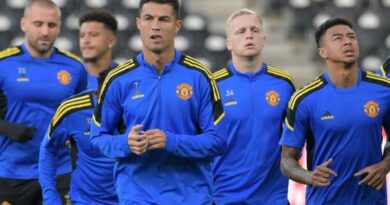 Coronavirus: Paul Merson reveals struggle without football – ‘Some days have been really hard’