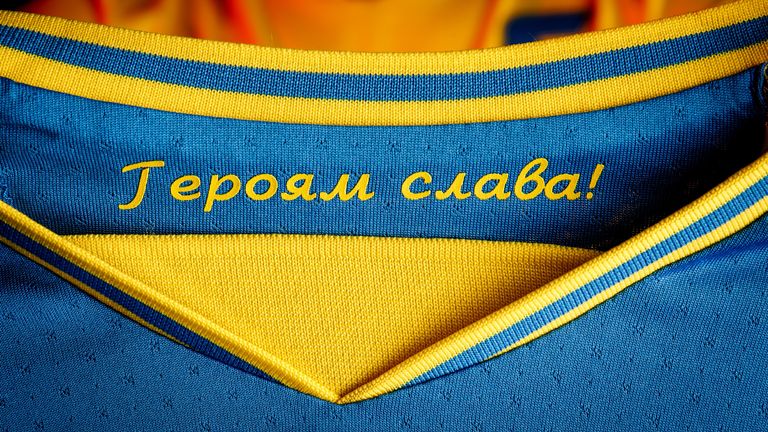 UEFA told Ukraine on Thursday it could keep a map showing Crimea on its new national shirt despite objections from Russia but must remove the phrase “Glory to the heroes” due to military connotations.

Ukraine’s kit, due to feature in the European Championship, has stirred rivalries with Moscow because it includes an outline map showing the peninsula of Crimea, which Russia annexed in 2014 but remains internationally recognised as part of Ukraine.

A slogan at the back reads “Glory to Ukraine” while inside the shirt are the words: “Glory to the heroes” – a military greeting in Ukraine.

UEFA said the map was not a concern given it reflected UN-recognised borders, nor was the phrase “Glory to Ukraine”.

But it ordered the removal of the second phrase, given the “specific combination of the two slogans is deemed to be clearly political in nature, having historic and militaristic significance”, a UEFA statement said. 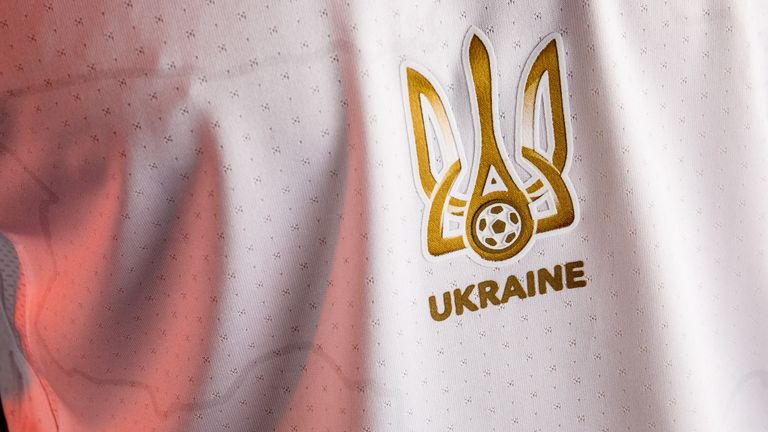 Ukraine had said the shirt was a symbol of national unity, and President Volodymyr Zelenskiy posted a selfie on Instagram with the jersey on this week.

Relations between Moscow and Kyiv deteriorated sharply after the annexation of Crimea and the start of a Russian-backed separatist rebellion in eastern Ukraine in 2014.

Commenting on the kit controversy, Russian foreign ministry spokesperson Maria Zakharova said on Thursday that sport should not be mixed with politics.

“Sports is not a battlefield, but a place for competition; it is not a political arena but an athletic one. Become heroes of sports and you will have your glory,” she said.

Ukraine play their opening Euro 2020 match against the Netherlands on June 13 in Amsterdam, and also face Austria and North Macedonia in Group C.

Russia take on Belgium, the world’s top-ranked team, in their opener on home turf in St Petersburg on June 12, before facing Denmark and Finland.

Jimmy Greaves: Tottenham and England great released from hospital and recuperating at home 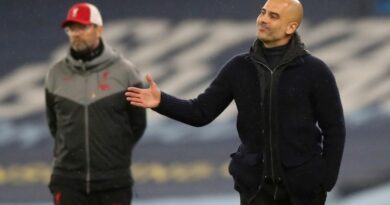