UEFA have ‘serious concerns’ about FIFA’s plans to stage a World Cup every two years and believe there are ‘real dangers’ to the proposal.

The idea of a biennial World Cup has received a strong reaction from football fans around the world after it was put forward by former Arsenal manager Arsene Wenger.

And European football’s governing body UEFA have now formally written a letter detailing why they are opposing the notion.

It read: “UEFA is disappointed with the methodology adopted, which has so far led to radical reform projects being communicated and openly promoted before having been given, together with other stakeholders, the chance to participate in any consultation meeting.

“There are real dangers associated with this plan:

“These are just some of the serious concerns that the FIFA proposal provokes at first glance and they cannot be dispelled simply with unsubstantiated promotional slogans on the supposed benefits of a thicker calendar for final tournaments.”

Wenger previously told beIN Sports: “Organise only competitions of meaning. Kick all the parallel competitions out of the game. People must understand what is at stake and only have games with meaning.

“If you look at the teams in the World Cups usually the average age is 27 or 28. Because the World Cup is every four years there are very few chances to win it again because when they go back to the next World Cup they are 32 or 33.

“That’s why maybe we should organise the World Cup every two years.” 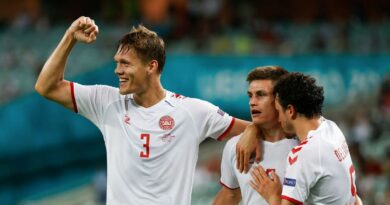 Lacazette explains why he never talks to Aubameyang about his future 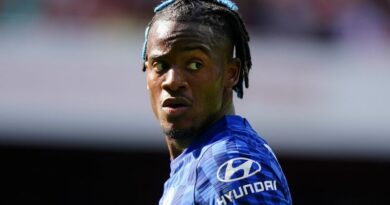