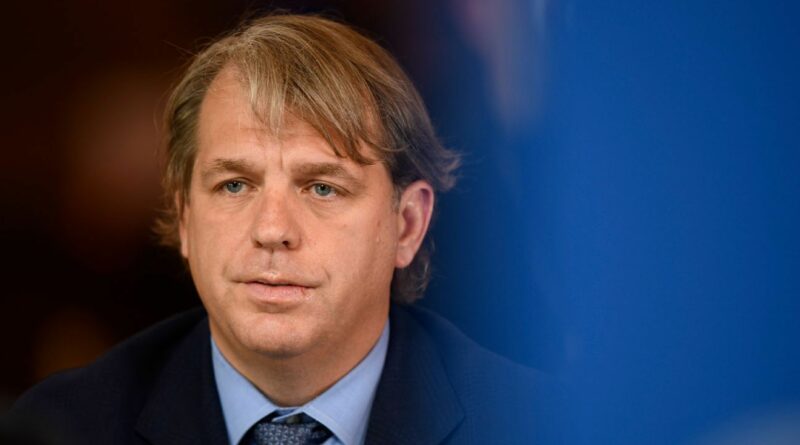 The United Kingdom government has issued a licence that grants the sale of Chelsea to the Todd Boehly/Clearlake Consortium, it was announced on Wednesday.

The club were put up for sale after Roman Abramovich was sanctioned by the government for his links to Vladimir Putin following Russia’s invasion of Ukraine.

“Late last night the UK government reached a position where we could issue a licence that permits the sale of Chelsea,” a government spokesperson said in a statement on Wednesday.

On Tuesday, the Premier League formally approved the Boehly-led takeover that is worth £4.25 billion ($5.33 billion).

– Tuchel: Boehly can be Chelsea’s ‘lucky charm’
– Don’t have ESPN? Get instant access

The UK government statement added: “Following the sanctioning of Roman Abramovich, the government has worked hard to ensure Chelsea has been able to continue to play football. But we have always been clear that the long-term future of the club could only be secured under a new owner.

“Following extensive work, we are now satisfied that the full proceeds of the sale will not benefit Roman Abramovich or any other sanctioned individual. We will now begin the process of ensuring the proceeds of the sale are used for humanitarian causes in Ukraine, supporting victims of the war.

“The steps today will secure the future of this important cultural asset and protect fans and the wider football community. We have been in discussions with relevant international partners for necessary licences required and we thank them for all their cooperation.”

Abramovich initially indicated he would write off a £1.6 billion loan owed to him by Chelsea, but sources told ESPN he subsequently asked for money to be paid into another company, Camberley International Investments, which would distribute it to victims of the war in Ukraine.

The U.K. government had reservations about the ownership of Camberley and negotiations focused on whether the sale money — which is broken down into a £2.5bn asking price plus a commitment of £1.75bn further investment into the club — could be kept in a holding account until the destination of the funds is finalised to allow the sale to be completed.

Chelsea had been operating under a special government licence that expires on May 31.

The Premier League, confirming their approval of the bid on Tuesday, confirmed the consortium as the affiliates of the Clearlake Capital Group, L.P.; Todd Boehly; Hansjorg Wyss; and Mark Walter. 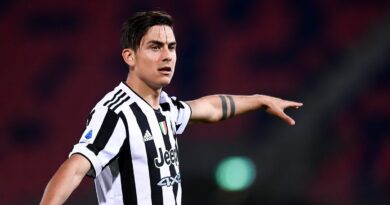