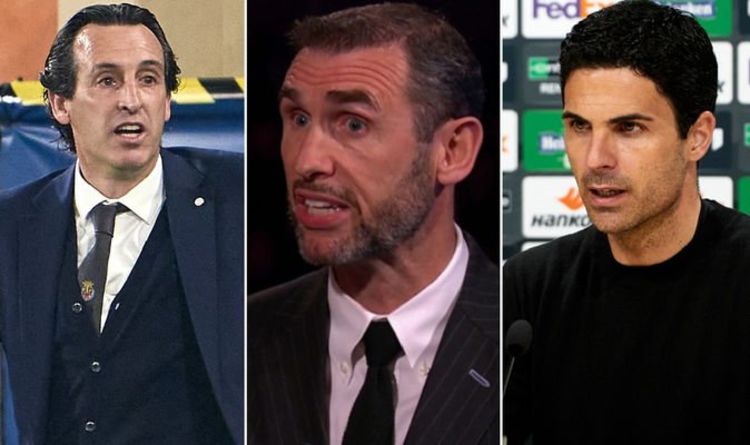 Arsenal: Arteta opens up on tactical switch in defeat

Unai Emery has defended Arsenal boss Mikel Arteta’s decision to start without a recognised striker against his Villarreal side, but Gunners legend Martin Keown disagrees.

None of the trio are considered strikers.

And the move backfired for Arsenal. The La Liga side went 2-0 ahead within half an hour thanks to goals from Manu Trigueros and Raul Albiol.

Dani Ceballos, who recently revealed his plans to return to Spain’s top-flight, was sent off 12 minutes into the second half. Pepe struck a penalty to hand Arsenal a lifeline, and a vital away goal, heading into next week’s second leg. 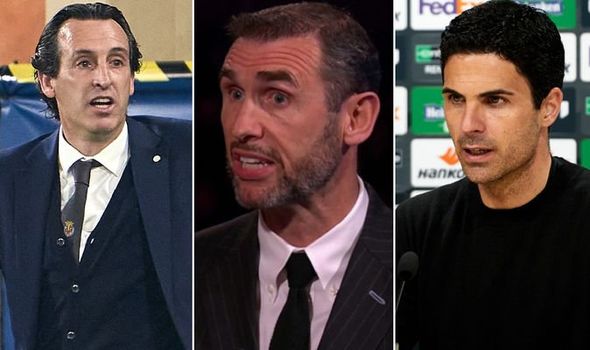 Villarreal’s success will have felt sweet for Emery, who was replaced as Arsenal boss by Arteta in 2019 after a difficult 18 months in charge. But the three-time Europa League winner was keen to back his successor.

“They had several injured players, Aubameyang hadn’t played for a while, I think it’s normal. The first [starting] XI was more or less what we expected.”

However, former defender Keown disagreed with Emery. The 54-year-old revealed that he feared for Arteta’s future over the selection choice.

“It was an absolutely crazy, mad game. I thought at one stage the writing was on the wall for the manager,” Keown told BT Sport.

“The team… you think about the risks he took, not playing with a striker, partnerships all over the pitch, it just looked in total disarray.

“You see what people are about when their backs are against the wall. 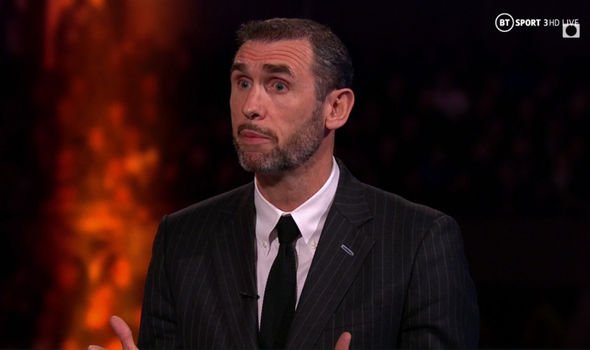 “That’s happened before in this competition, it’s been a rollercoaster season for Arsenal and Arsenal fans.

“That consistency just has not been there. We see the Premier League, tenth in the table, they have got to turn up for the second leg. If they don’t, bad things will happen.

“There will be some big changes at the football club if they do not get through in the next round. Tonight’s performance was alarming.” 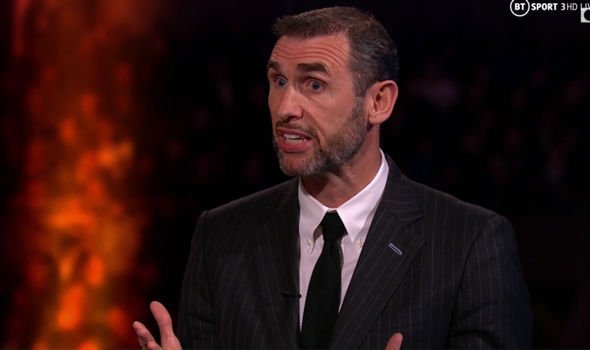 Aubameyang and Martinelli were both sent on by Arteta but were unable to level the tie.

The Spaniard’s use of the latter has concerned Keown.

Martinelli made a flying start to life at Arsenal, scoring 10 times last season, but suffered a serious knee injury.

That kept him out for nearly a year, and the Brazilian has been hampered by a string of niggling muscle injuries ever since.

Arteta has limited the 20-year-old’s game time, handing him 26 appearances this term and most have been from the substitutes’ bench.

But Keown also feels that Arteta is unsure about the forward.

“I’ve been concerned as to why that player (Martinelli) is not playing,” Keown said.

Pressed on why, he continued: “Because the manager doesn’t like him. It’s as simple as that. 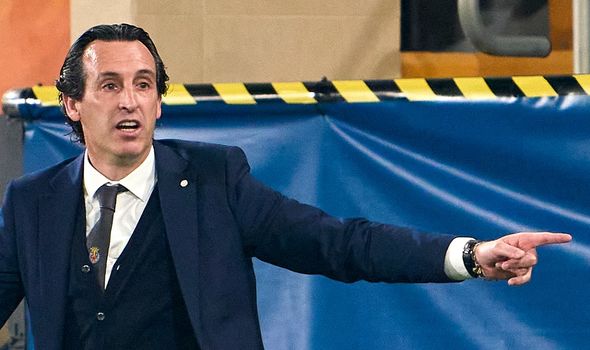 “I’m not there every day, I’m not on the training ground. I thought it was very interesting Odegaard had gone internationally and said: ‘this is the best young player I’ve ever seen’.

“And he [Odegaard] is from Real Madrid.

“So now it’s time to let him fly. Let’s look at the positives. Let’s support him. When he came into the team I thought he did a great job. Not only was he making runs down the middle, but he was coming back.

“Keep him in the team. Play him. You’ve seen what you’ve done with Smith Rowe and Saka. Support him.” 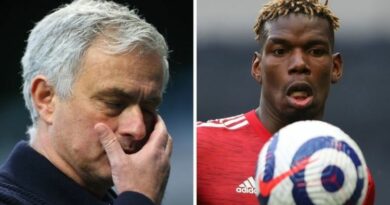