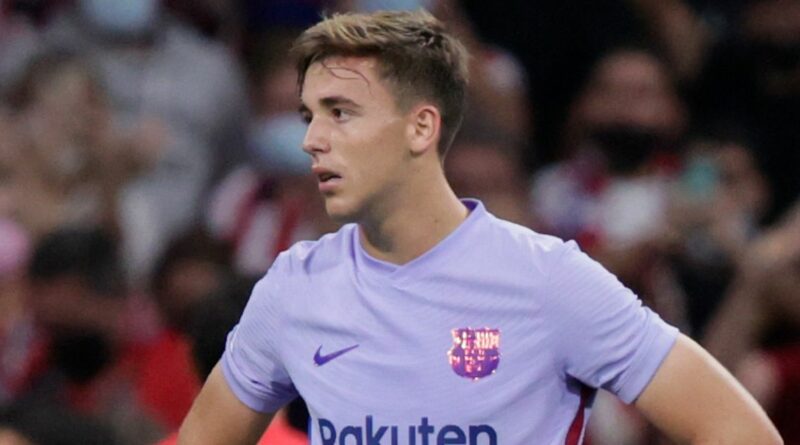 Koeman's position as Catalans manager is hanging by a thread after their latest setback, which has left them five points adrift of La Liga leaders Real Madrid down in ninth.

The Dutchman has only won three out of seven in the league this term, while also suffering back-to-back 3-0 losses in the Champions League.

His side fell a goal behind after 23 minutes against Atletico, who broke the deadlock when Thomas Lemar raced through on goal and converted into the top-right corner.

Then, to rub salt in the wounds, former Barca striker Luis Suarez doubled the hosts' lead on the stroke of half-time with a cool finish from close range.

It was another disappointing outing for Koeman's men, and after the defeat he was heavily critical of Gonzalez – the 19-year-old midfielder making just his second league start.

Do you think Ronald Koeman will last much longer as Barcelona manager? Let us know in the comments section below.

"You cannot leave so much space when we lost the ball," Koeman told Movistar.

"We had spoken exactly about that, our midfielders needed to follow their men – and Nico let Lemar run for their opening goal."

Koeman now has to wait two weeks to bounce back from the defeat, with Valencia to come at the Nou Camp after the international break.

Barca president Joan Laporta may be tempted to wield the axe in that time, despite publicly backing the 58-year-old before the trip to Madrid.

"It's important and well done for [Laporta's] part – because if everything isn't clear in this sense, then it's difficult to work and have the kind of calm you need to try to make the changes we are trying to implement," Koeman said.

"We know how it is from today moving forwards… We spoke last night on the phone and then again this morning."

He then added: "There's a solution [to what is happening], but it can't be done overnight. We have to work hard, give time to the youngsters and get back our injured forwards."

De Jong suggests he may regret making move to Spain 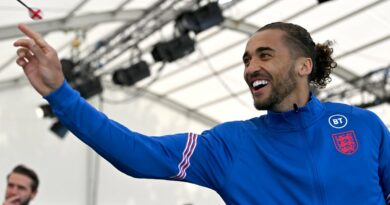