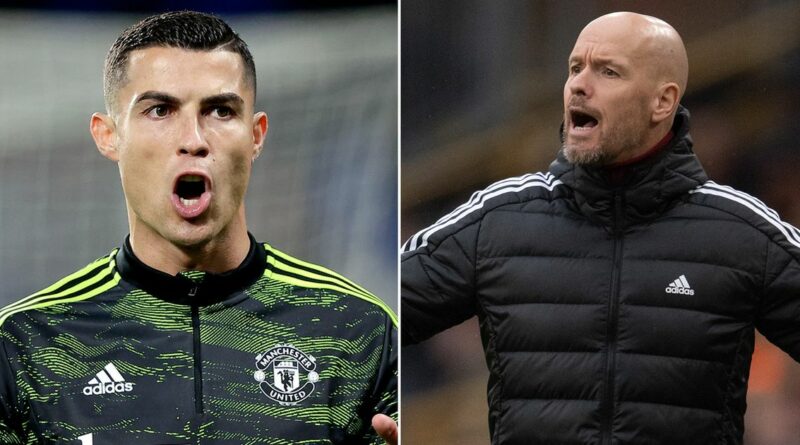 Ronaldo, who had his United contract ripped up in November following his explosive club-bashing interview with Piers Morgan, is understood to have informed Ten Hag of how unhappy he was with the club's direction and laid out several requirements he felt he needed from the manager for the season ahead.

The tense conversation effectively planted a "ticking time bomb" according to Yorke, who says he wasn't at all surprised with the manner in which Ronaldo's United tenure ended.

READ MORE: Embarrassing Cristiano Ronaldo and desperate Saudis have proven they deserve each other

"What Cristiano has done, to me, is not a surprise," Yorke told The National. "I had a one-to-one conversation with [Ronaldo] … we talked in depth.

"I knew [he] wasn’t happy with whatever was going on at the club. He expressed that in a very open and honest way to me. He was clearly unhappy. He [Ronaldo] felt that the club wasn’t progressing the way he wanted it to and he demanded certain things from the incoming manager.

"I felt that if that wasn’t to happen, then there was going to be something that we eventually saw happen. So when all of that came out, I knew it was already a ticking time bomb just ready to explode."

Did Ronaldo have any right to give Ten Hag a list of demands? Let us know what you reckon in the comments section below

Yorke said he also felt that Ronaldo was frustrated that Harry Maguire was still club captain, despite losing his place in the team.

"[Ronaldo] clearly felt that the only way he could help the club [back to the top], I think he needed to be the leader.

"And I think, with Harry Maguire not being fully in the fold, I felt that Ronaldo didn’t think that was the right call; that he felt he should have led. Being the top scorer [last season with 24 goals], he felt he didn’t get enough respect, because without him last year, United would have been nowhere near." Ronaldo skipped United's pre-season tour of Australia and south-east Asia after handing a transfer request, little over a month after Ten Hag's appointment, though he grudgingly re-joined the squad at the start of the season after failing to secure a move away.

However, the stunt saw him lose the trust of his manager and Ronaldo quickly found himself warming the bench. A few weeks later he was refusing to come on a substitute, and a mutual decision was made to cancel his contract just ahead of the World Cup. 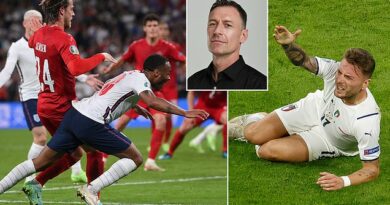