Liverpool goalkeeper Loris Karius is wanted on loan by Bundesliga side Union Berlin.

The 27-year old, who joined Liverpool for £4.75million from Mainz in 2016, is no longer required at Anfield and spent last season on loan at Besiktas.

The former Germany U21 international struggled to establish himself at Liverpool after a series of error strewn performances, notably in the 2018 Champions League Cup final against Real Madrid when he was at fault for two of Madrid’s goals in a 3-1 defeat. 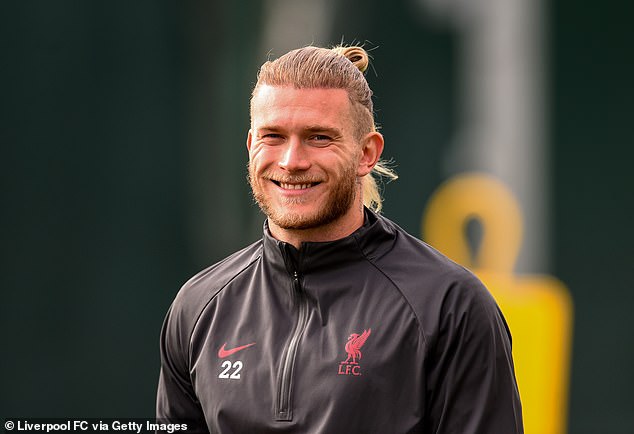 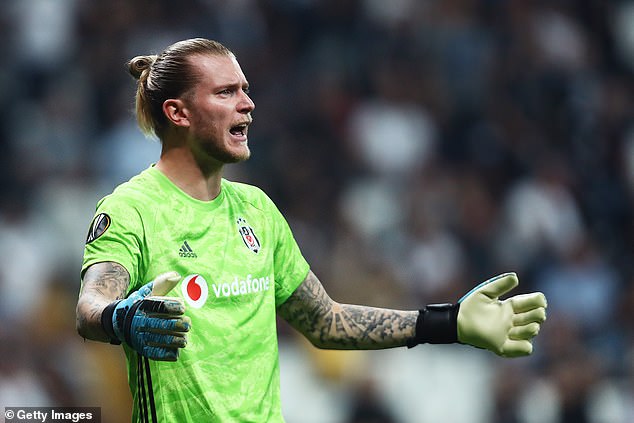 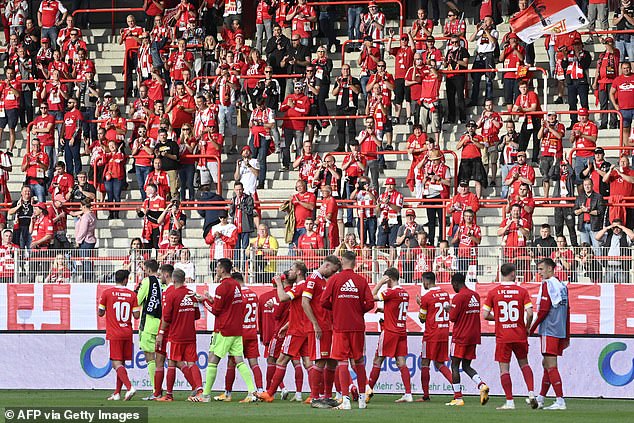 He has two years left on contract and Liverpool would prefer to make his move a permanent sale.

Karius’ final game for Liverpool was that 2018 Champions League final, with most Reds fans assuming they wouldn’t see him turn out at Anfield again.

The keeper was moved out to Besiktas on-loan after the Reds brought in Alisson Becker, with the Brazilian helping the Reds to European glory a year on from their final heartbreak. 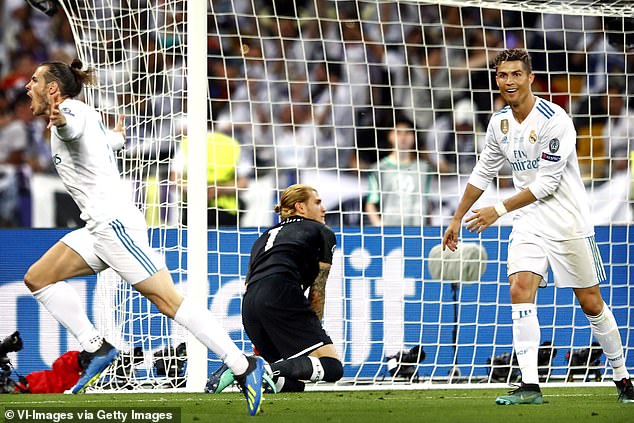 Karius has now made more appearances (67) for the Turkish club that he did for Liverpool, having never looked settled in England during his 49 games.

The German has been training with the Liverpool team since his loan ended but has not yet made the matchday squad.

Union Berlin have had a tough start to the season with one point from their first two Bundesliga games, having impressed last season in their first German top-flight season with 11th place.