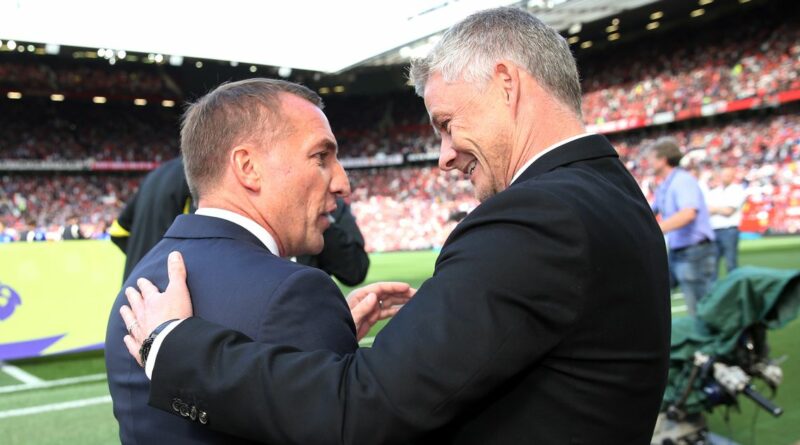 Manchester United reportedly have an expected date for when Brendan Rodgers will replace Ole Gunnar Solskjaer as the club's manager.

The Leicester City boss has been strongly linked with taking over at Old Trafford in recent weeks after previous target Antonio Conte was appointed Tottenham Hotspur manager.

Rodgers would replace Solskjaer in the dugout, with the Norwegian coming under growing pressure at United due to the club's inconsistent form so far this season.

Daily Star Sport revealed last week that United are confident Rodgers will be their next manager due to a clause in his contract at the King Power Stadium.

The Manchester Evening News now report that while Rodgers is the preferred candidate to replace Solskjaer, he would likely not be appointed until the end of the season.

United are understood to have decided a change of manager is needed after the recent home defeats to Liverpool and Manchester City.

These results have left United sixth in the Premier League table after 11 matches and the Red Devils are already nine points adrift of leaders Chelsea.

However, it remains unknown when the United board will relieve Solskjaer of his duties, with chief executive Ed Woodward having so far been reluctant to dismiss him.

Should Brendan Rodgers replace Ole Gunnar Solskjaer? Let us know in the comments section below.

A source indicated to MEN that Solskjaer could remain in the United dugout until the end of the season before being replaced by Rodgers.

The Northern Irishman is currently under contract with the Foxes until the end of next season and United would have to pay a fee to bring him in.

They would also need to agree a compensation amount for Solskjaer, who will have two years left on his contract come the summer.

Rodgers is unbeaten in four meetings with United, winning the last three matches, with his Leicester side beating the Red Devils 4-2 at home last month.

The Foxes also knocked United out of the FA Cup last season at the quarter-final stage on route to lifting the trophy for the first time in their history.

Other names to have been linked with replacing Solskjaer since the defeat in the Manchester Derby include Ajax boss Erik ten Hag and Spain manager Luis Enrique.

However, Rodgers is believed to firmly be the first choice option amongst the decision makers at Old Trafford. 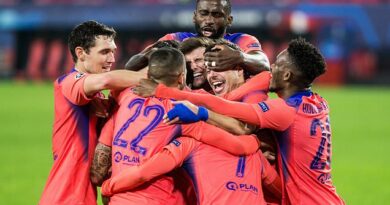