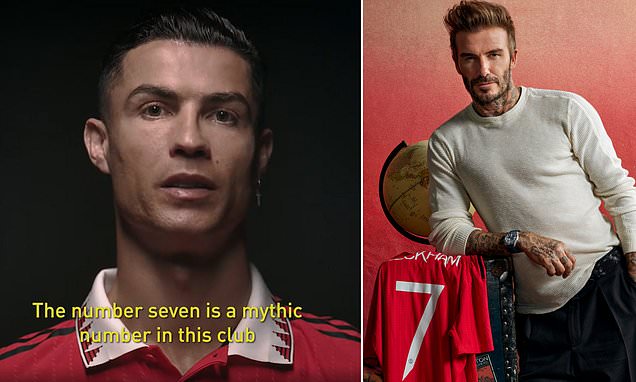 Manchester United dig out the iconic No 7s film they ‘DITCHED when Cristiano Ronaldo tried to force his way out of the club in the summer’, with legendary Red Devils stars Eric Cantona, David Beckham, Ella Toone and Bryan Robson all featuring

Manchester United have finally released a special No 7s film that they reportedly delayed in the summer when Cristiano Ronaldo tried to force an exit from the club.

The Portuguese superstar’s future dominated United’s pre-season when he declared his intention  to quit the club following their failure to qualify for the Champions League.

After missing the club’s pre-season tour due to a ‘family issue’, Ten Hag slowly reintegrated Ronaldo into the team, with the forward unable to find any appropriate suitors who were willing to sign him.

However, The Athletic reported in July that while Ronaldo was part of United’s kit launch for the new season, a special advert in which he was set to be a prominent feature in was delayed until there was further clarity on his future at Old Trafford.

The report stated that there was footage of Ronaldo with fellow iconic No 7s in Eric Cantona and David Beckham and this video was planned to be released at the same time as the club’s kit launch.

And on Friday, United finally released what is believed to be the aforementioned ‘special advert’ as they revealed their iconic No 7s film in partnership with Adidas.

The video was described by the club in a press release as: ‘Bringing together Manchester United’s legendary sevens for a one-off long form film that celebrates their journey with the club, the prestige of the number, and the return of the emblematic home jersey collar for the 22/23 season.’

The video, which can be watched in full on the Red Devils’ YouTube channel, features interviews with Beckham, Ronaldo, Cantona, Bryan Robson and United Women and Lionesses star Ella Toone. 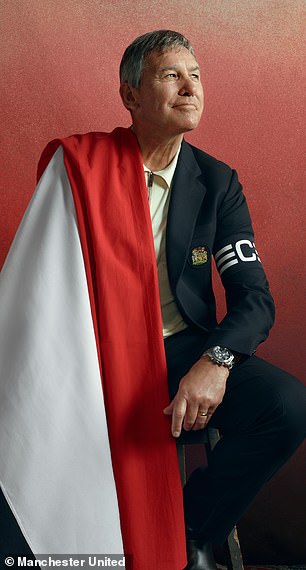 These iconic United players explain what it is like to be given the No 7 shirt at Old Trafford and relive their favourite moments in their careers.

Within the eight minute clip, Ronaldo is a key feature. He describes the No 7 shirt as a ‘mythic number in this club’ while he also explains his own story.

He said: ‘In the beginning that I signed for Manchester I was very nervous to see the full stadium.

‘The passion that the fans have for football kind of surprised me a lot. Sir Alex Ferguson said to me you’re going to take the No 7. 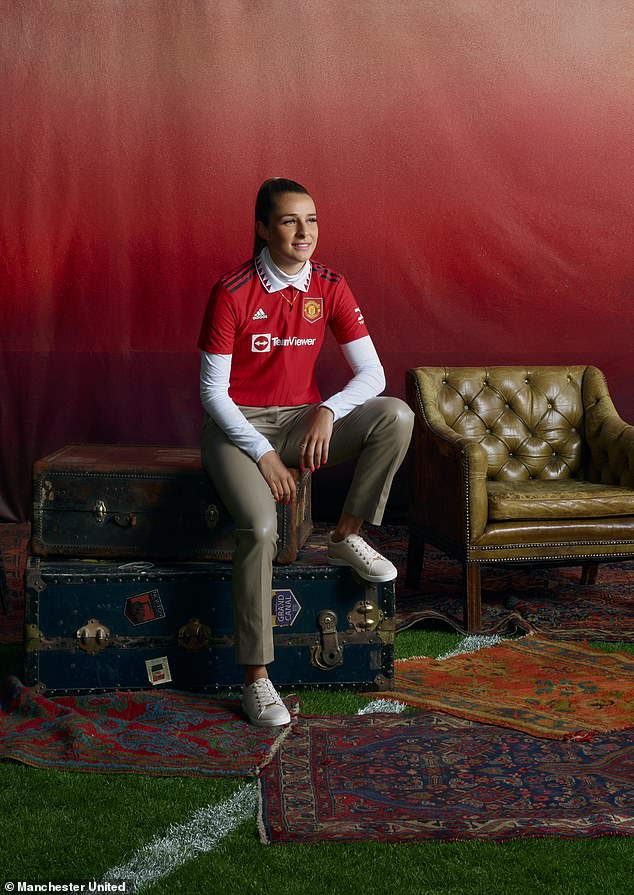 ‘It was that kind of moment you never forget. I knew the history of the No 7 at this club.

‘I was nervous, but in the same time I was feeling good. After an experienced manager, experienced person, he knew that Cristiano is the right guy to hold that shirt.

Later in the video Ronaldo is filmed looking out at the Old Trafford pitch and is asked how he feels reflecting on the time he was offered the shirt. 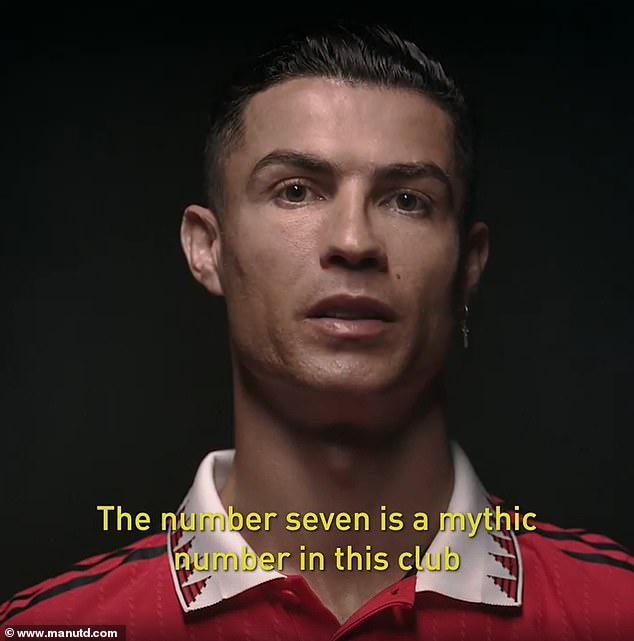 The decision to delay the video makes sense given how well and heartfelt Ronaldo speaks about the club.

However, it hasn’t been plane sailing for Ten Hag and Ronaldo since the summer, with the forward infamously storming off before full-time against Tottenham after refusing to come as a late substitute.

There have also been several reports of problems behind the scenes, but after clear-the-air talks with Ten Hag, Ronaldo is back in the team and has started the last three games in all competitions. 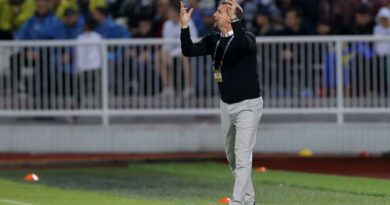 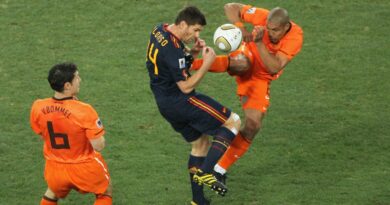 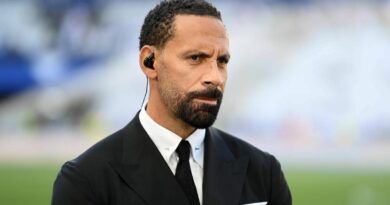