If ever there was a game to sum up the sheer perversion of the proposals for a European Super League, then perhaps this was the one. Maybe this was the match that shows why those considering such a cheap play for riches should be locked away in their own vaults.

Consider for a moment what was going on 10 years ago — Manchester United were the champions of Europe and the Premier League and Bournemouth were second from bottom in League Two.

The fact Bournemouth sit ahead of United in the table today, even after defeat on Saturday, is a gloriously remote possibility brought to life. Shame, really, on those who are said to have been involved in discussing a plan that would wreak unprecedented damage on the wider game — a group which is reported to have included United. 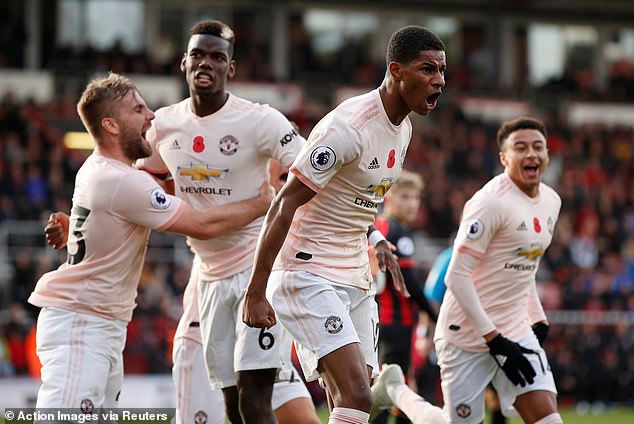 If that is true, then perhaps there is a delusion in their grandeur. They got the win here and deserve credit for extending their resurgence to four games unbeaten in the league, but there are not merely cracks on show but gaping chasms, most of which are still found in the defence and their £130million midfield.

By the time Callum Wilson put Bournemouth ahead on 11 minutes, the home side had already created three strong openings and it was only a mild exaggeration when Jose Mourinho said United should have trailed 6-2 at the break.

Instead they went in at 1-1, before the customary United improvement in the second half, in which Alexis Sanchez — starting for the first time since September —and Paul Pogba were especially dangerous. There is significant encouragement in that, as well as Anthony Martial’s fifth goal in five games to equalise and the composure of Marcus Rashford’s late winner. 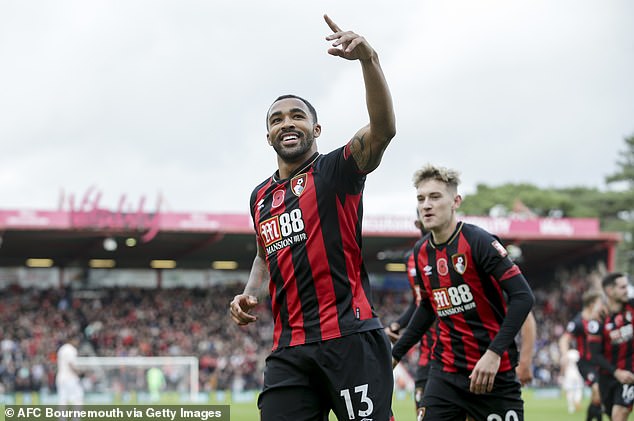 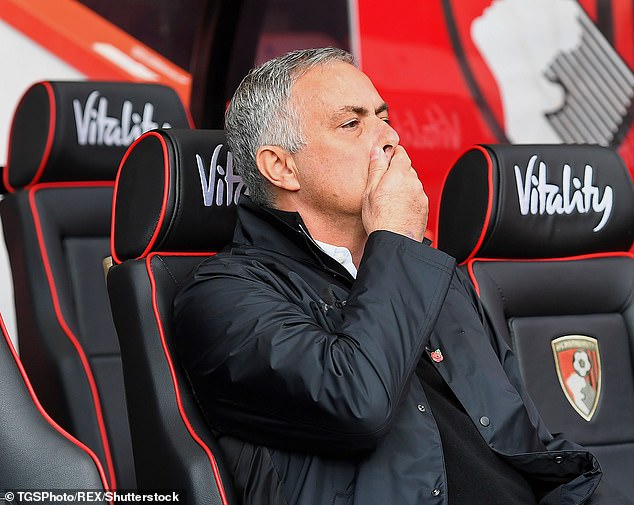 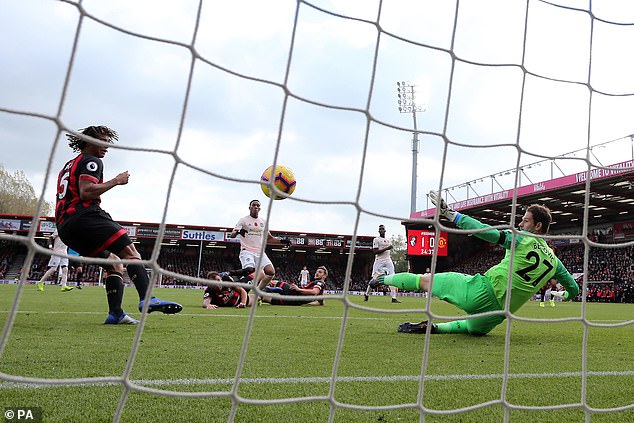 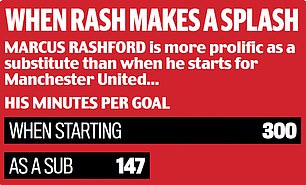 But their slow starts in matches are a mystery and it reveals a baffling shortcoming in the team’s collective psyche that such gifted individuals can only rouse themselves when facing a crisis.

With respect to Bournemouth, who have been excellent this season, particularly at home, it is inconceivable to think Juventus will not be out of sight by half-time in Turin on Wednesday if United are similarly sluggish out of the blocks.

The squad are plainly aware of the problem. ‘The first half I think was probably our worst first half of the season — we were all miles off it,’ Chris Smalling said. ‘I think in the second half we could have had four or five goals. We just need that consistency for the whole game. 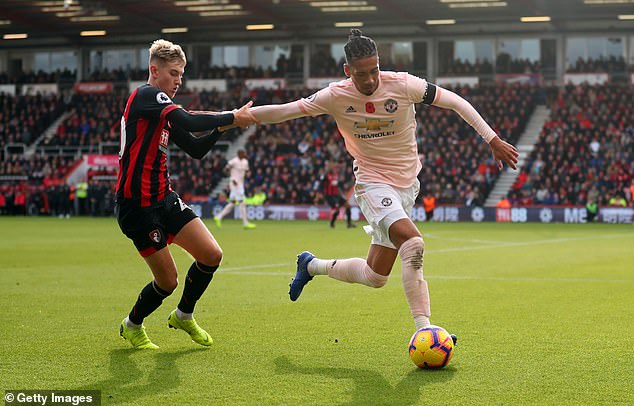 ‘In the last few years I think we have been known for shutting up shop and not conceding many goals so this season has been very unusual.’

Asked if there was an echo of the Alex Ferguson era in the never-say-die ethos of recent second halves, Smalling said: ‘Yeah, we’re showing that attitude — never giving in. No matter how bad that first half was, that second half we all believed we can go and win. It’s a great feeling.’

That feels like a stretch, but progress is being made, albeit against the backdrop of massive work still needing to be done.

For Bournemouth, there was the double success of not only seeing Wilson score his sixth goal of the campaign shortly before the England squad is announced, but also another fine performance from Nathan Ake. Chelsea must be regretting his sale more with each game. 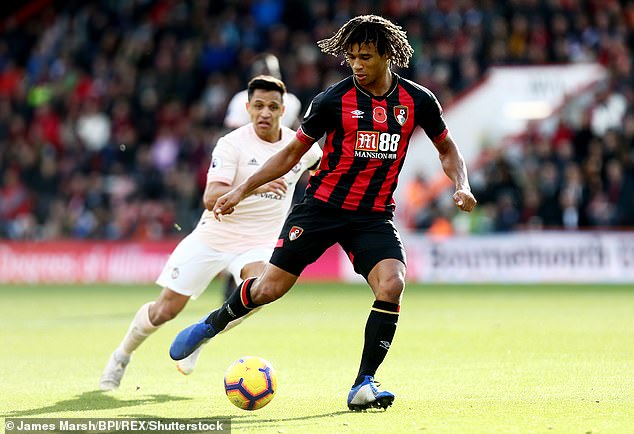 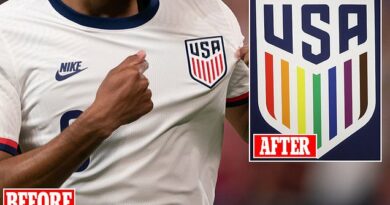